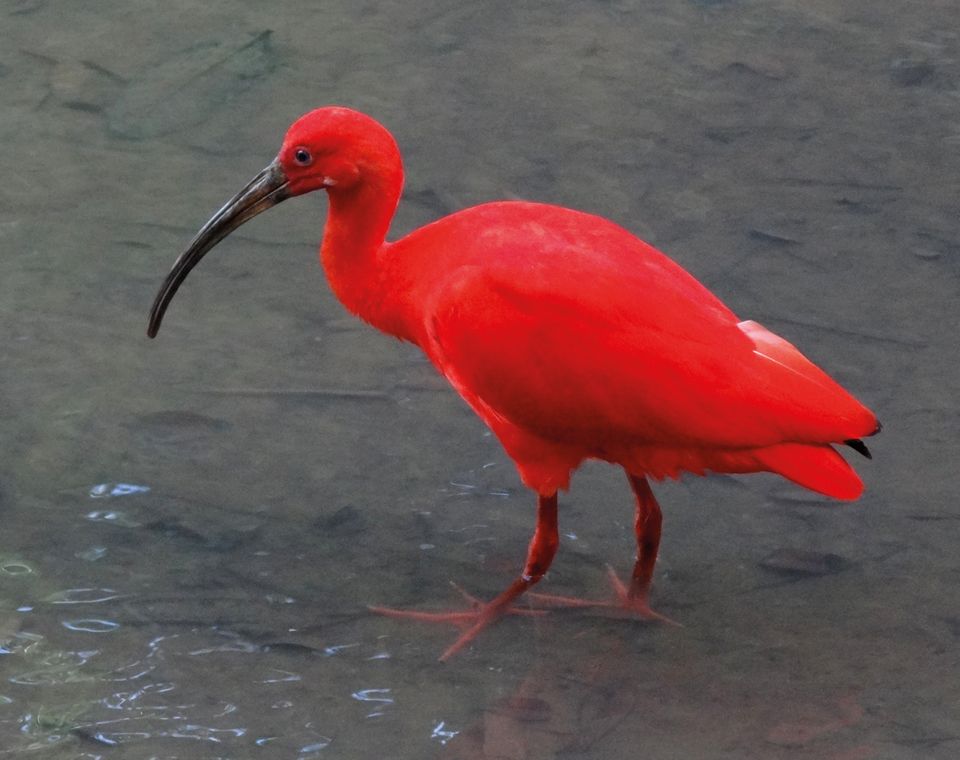 What is the secret to cleaning centuries of dirt from a cape made from more than 5,300 feathers? Why lasers, of course. After learning that the Vatican Museums had used infrared lasers to clean some of its feathered works, conservators from Milan decided to try the method on this ceremonial cape made by the Tupinambá—a cannibalistic tribe from Brazil. The garment, made primarily from the feathers of the Scarlet Ibis, dates to the late 16th or early 17th century. It is thought to have been worn by warriors during rituals. 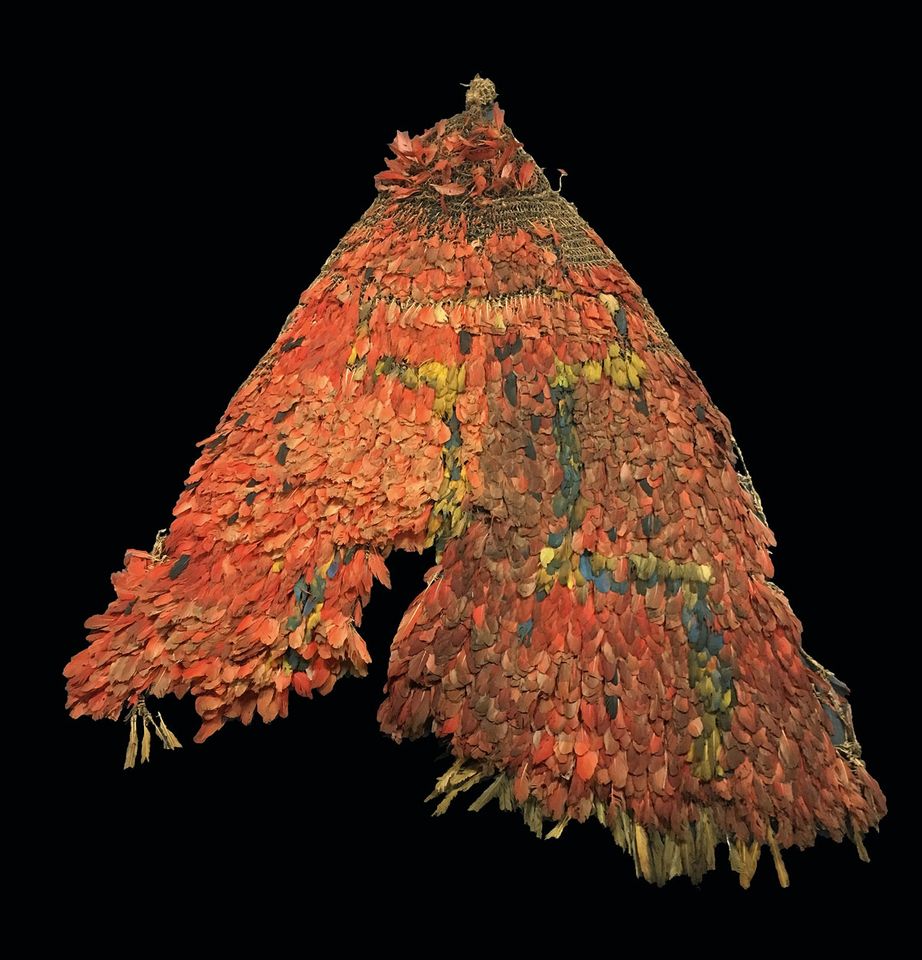 Although the piece had undergone at least two earlier interventions, it had become so fragile it could not be displayed safely. It, along with other works restored with funds from the Italian banking group Intesa Sanpaolo, went on display in March at Turin’s Reggia di Venaria Reale in the exhibition The Fragility of Beauty: Titian, Van Dyck, Twombly and 200 Other Restored Masterpieces (until 16 September).

Appeared in The Art Newspaper, 301 May 2018
More NewsTopicsBrazilThe Vatican MuseumsMilan