As Guy Wildenstein prepared to face charges of tax fraud and money laundering in Paris in January, another French court handed down a final ruling on a Monet that was the subject of a bitter attribution battle between its owner, David Joel, and the Wildenstein Institute. The court rejected Joel’s attempt to make the institute list the painting in its catalogue raisonné of Monet’s works.

Joel enlisted the help of the BBC programme Fake or Fortune? to prove that the work, Bords de la Seine à Argenteuil (dated 1875 on frame), was a work by Claude Monet. The episode was broadcast in June 2011.

Joel, now in his late 80s, had bought the painting privately for €50,000 in 1993, and is convinced it is “right”. However, Daniel Wildenstein, Guy’s father, had rejected it in 1982 when approached by Christie’s. It was excluded from the catalogue raisonné of Monet’s works, prepared by the non-profit Wildenstein Institute. Before Joel bought the painting, it had been offered at auction but did not sell. 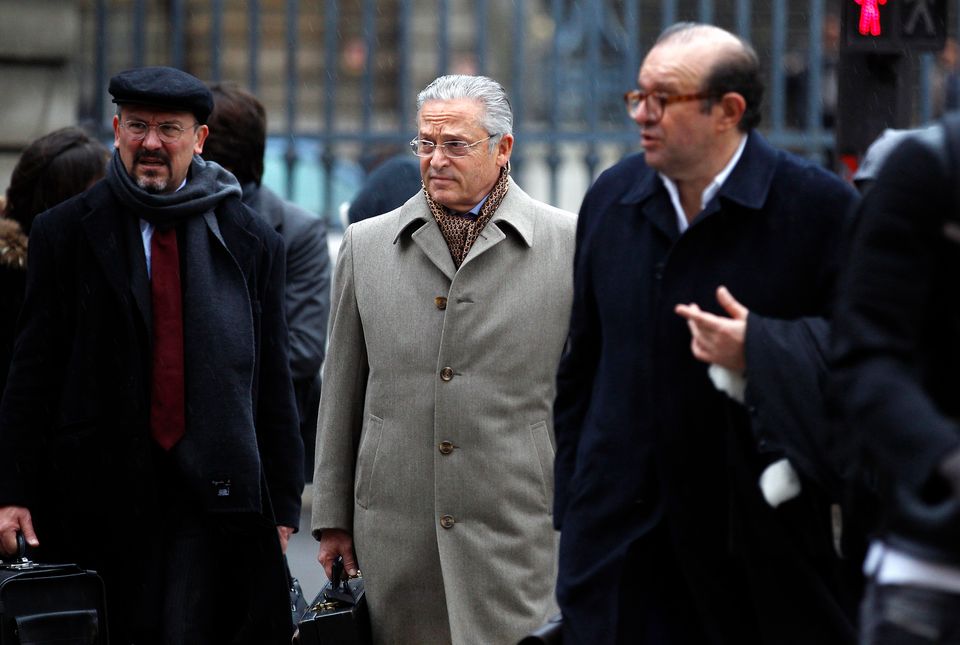 The BBC programme produced considerable evidence to show the work was indeed painted by Monet, digging up an illustration of it in Monet’s obituary in Le Figaro. It also uncovered provenance going back to the artist’s dealer Georges Petit. Its belief that the picture was genuine was backed up by eminent specialists including the late John House of the Courtauld and Paul Hayes Tucker.

The programme makers presented their findings to the Wildenstein Institute. When the institute rejected them, Joel went to court to try to force the painting’s inclusion in the catalogue raisonné. He lost the case in 2014 and in January 2016 the appeal court confirmed that decision.

The judge pointed out the court was not deciding on the authenticity of the work but on whether it should make the authors of the catalogue include a painting they did not believe in.

The court awarded Guy Wildenstein and the institute damages of €10,000 (they had claimed €120,000). Joel was also ordered to pay his own legal costs.

Opinions still vary about the work. The court cited Joachim Pissarro, Charles Stuckey and Richard Brettell as not believing in its authenticity. In the Guardian newspaper, Waldemar Januszczak wrote: “What no one seems prepared to countenance is that the Wildenstein Institute is right… Plenty of fake Monets were already in circulation while Monet was alive. And, unfortunately, his unscrupulous dealer, Georges Petit, was perfectly capable of selling pretend Monets.” Others, including the art historian Bendor Grosvenor, who worked on the programme, are convinced it is genuine. 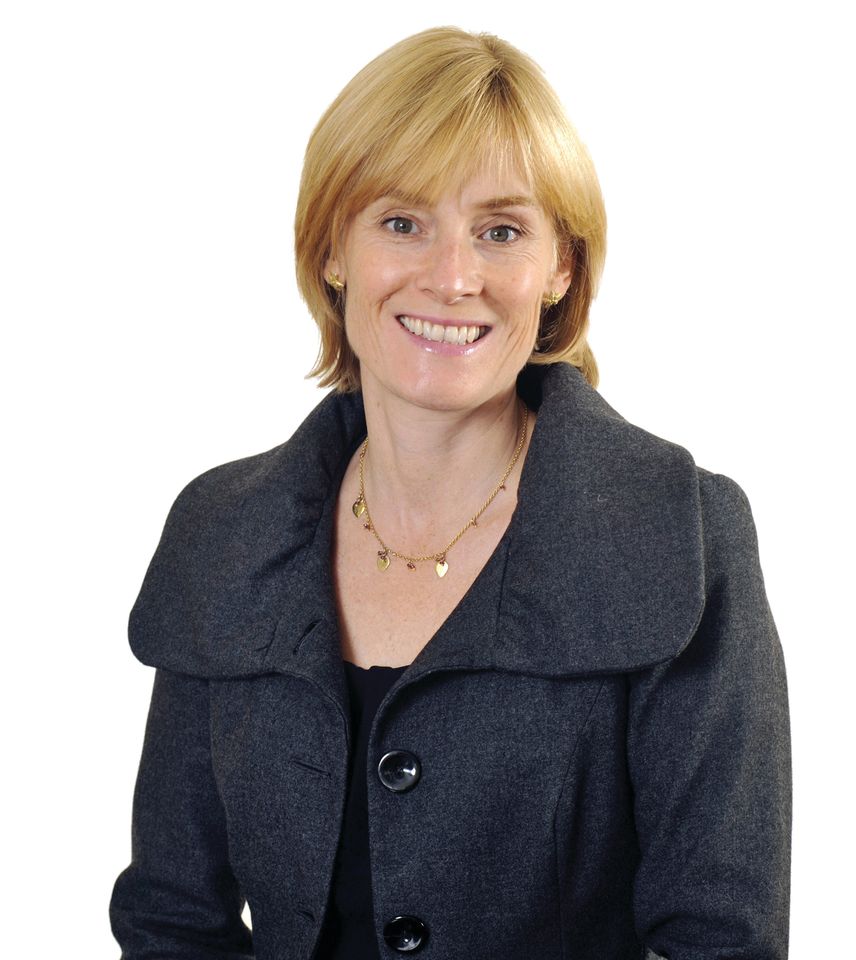 Hetty Gleave, a partner at the law firm Hunters, says: “The decision confirms there is no independent tribunal that determines attribution in these kinds of disputes. Authors of the catalogue raisonné are generally recognised as the arbiters of authenticity, which must be disappointing for those who can produce credible expert evidence but are unable to persuade the authors to include their work. The French court has declined to upset art market convention in this case, leaving catalogue authors in a powerful position.”