Wim Delvoye, one of the artists who submitted a proposal, says he is confident the government will pivot to his solution 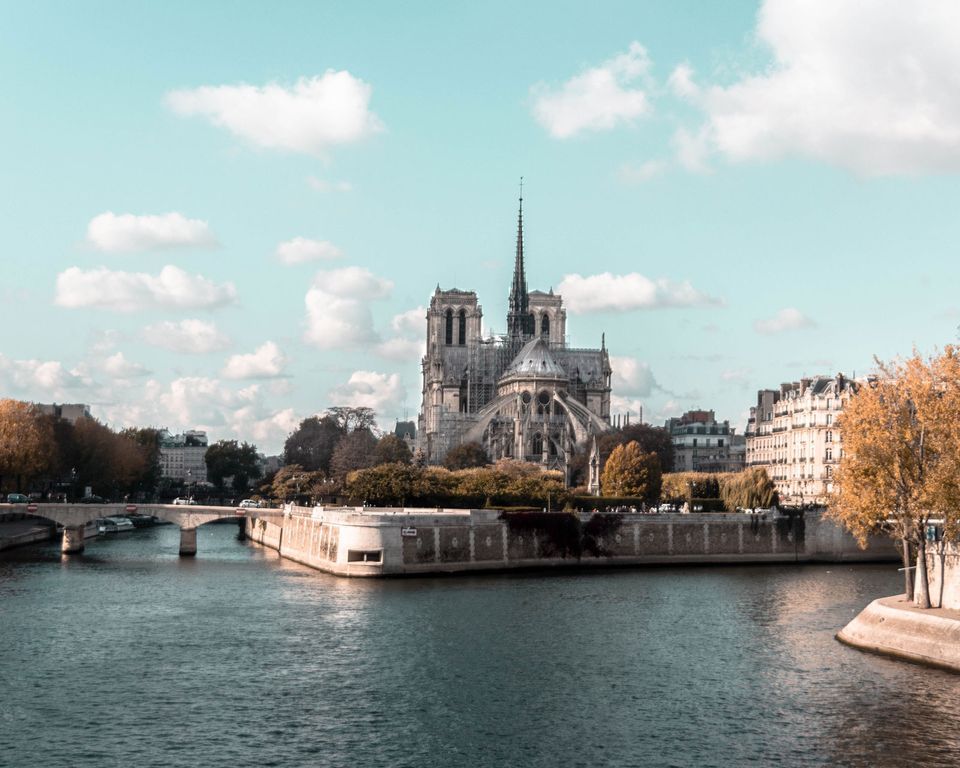 Members of the French senate say that the fire-ravaged Notre Dame must be restored “in the same way visually as before”, effectively ruling out proposals submitted by the Belgian artist Wim Delvoye and the UK architecture firm Foster + Partners as part of an international competition. But Delvoye says: “I am confident that they will change their mind 100 times, and possibly bend towards my solution."

The roof and spire of the Medieval cathedral were destroyed in the blaze on 15 April. The prime minister of France, Edouard Philippe, launched a competition shortly after to rebuild the 93-metre spire, which was erected in the 1860s when the cathedral was dramatically reshaped by the architect Eugène-Emmanuel Viollet-le-Duc. The former spire was made from around 750 tons of ancient oak lined with lead.

The Senate debated the government’s restoration plan, inserting key clauses including the stipulation that the conservation project “restores the monument in the same way visually as before”, and “if the [conservation team] uses materials different from those in place prior to the disaster, it [should] publish a study giving the reasons for these changes.”

Delvoye said that he is already working on proposals to restore the cathedral. “Having it like it was before the fire is not original”, says Delvoye. He adds, “If wood is used, it will be an ecological disaster. My design would [be for] a 100 ton-spire, using just steel." Foster + Partners’ plan involves building a glass and steel “topper”.

According to the Senate’s stipulations, the restoration project will be run by the ministry of culture under a new établissement public à caractère administratif (public administrative body). The plan also backs the government’s five-year conservation schedule, which is linked to President Macron’s ambitious aim of completing the restoration in time for the 2024 Paris Olympics.

But the legislation prompted mixed responses. "[The government] must take the time necessary to rebuild this dazzling building”, said Sylvie Robert, Senate representative for Ille-et-Vilaine. “The [restoration project] must become a showcase, a showcase of our expertise in this field, a showcase that lives up to our reputation!” said Alain Schmitz, the representative for Yvelines. The senate and the national assembly must now agree on a final plan before it passes into law.