A data study by Sotheby's Mei Moses reveals a 73% increase for work by women in repeat sales, while men lagged at 8% 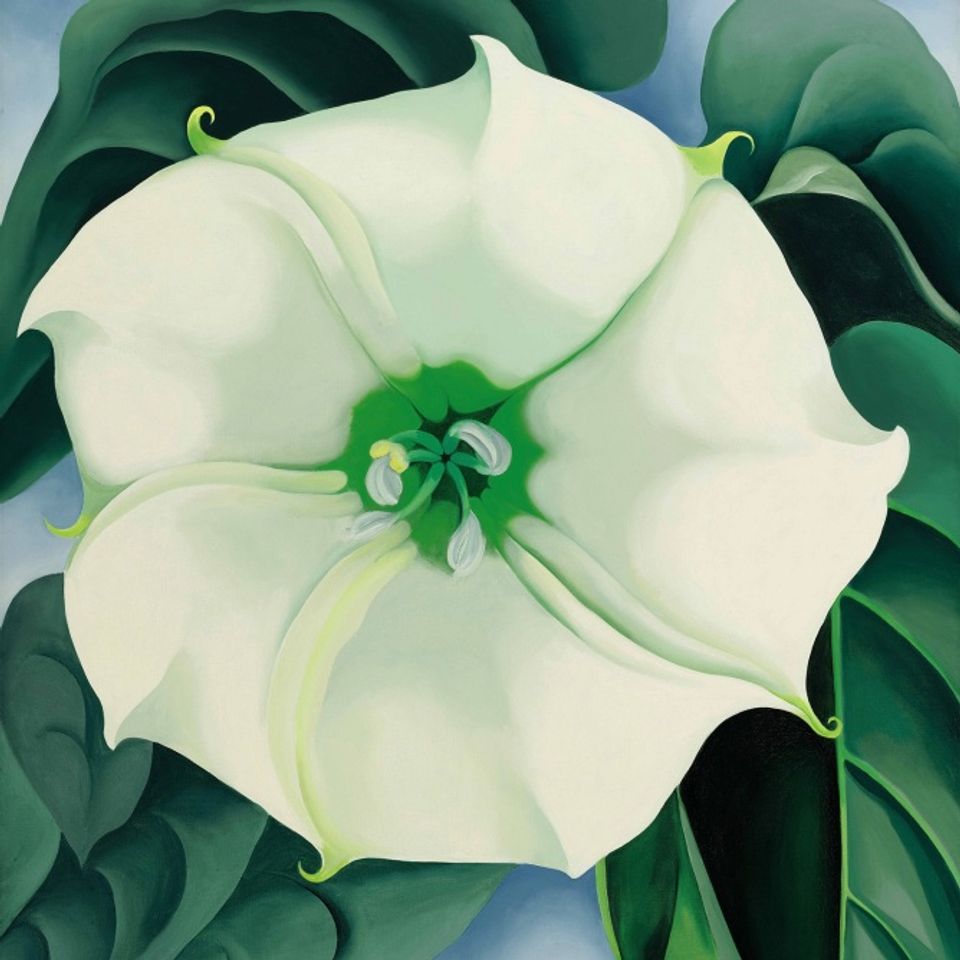 In the past six years, works by female artists that have returned to auction earned more than works by male artists in repeat sales, according to a new report released by the art market analysis and research group Sotheby's Mei Moses. “There could be many different reasons for our findings—maybe different cultural factors playing in the way that people are looking at art”, says Michael Klein, the head of the organisation. “The bottom line is that the demand for female artists is growing.”

The report, which was first published on Art Agency, Partners's editorial platform In Other Words, used data collected by Sotheby's Mei Moses about more than 63,000 works of art that have came to auction more than once between 2012 and 2018, comprising an index of 2,500 sales of work by women and 56,000 sales of work by men. The All Art-Female (AAF) index reveals a 73% increase in the price of works by women in repeated sales between 2012 and 2018, while the All Art-Male (AAM) index finds an 8% increase for male artists over the same period.

Surprisingly, the study finds that the resale value for the work of contemporary female artists has been 88% higher than that of their male peers, and around 31% higher for works by women from before around 1945. It attributes this to the recent reappraisal of historically overlooked female artists combined with the drop in supply of works by well-known male artists at auction—for instance in the Abstract Expressionist market, a dearth of works by male artists such as Jackson Pollock and Willem de Kooning has coincided with a new focus on Joan Mitchell and Helen Frankenthaler.

The market for female artists can also shift as they move between auction house categories, according to the report. Georgia O’Keeffe—who holds the record for a work of art by a woman with the 1932 painting Jimson weed/White flower No. 1, which sold at Sotheby’s New York for $44.4m (est $10m-$15m) in 2014—saw her market rise around 16% as her work moved from the American sales to the Impressionist and Modern category in 2017 then into contemporary art auctions in 2018.

However, the report notes that the findings do not reflect the broader art market. Male artists still make up more than 90% of commercial sales by volume and 93% by value, according to a report published by Art Basel and UBS earlier this year, and those figures have been unwavering for the past decade.

Nonetheless, Klein says the data in the new study provides insight on how the value of a work can grow after its initial auction. “One might assume—with reason—that the market share might shift more in the next decade,” he writes, adding that the study “itemises this auction record data in a creative way that’s new and potentially meaningful”.

Dread Scott's NFT 'White Male For Sale', a critique on slavery, to be auctioned off at Christie’s Post-War to Present sale

Dread Scott's NFT 'White Male For Sale', a critique on slavery, to be auctioned off at Christie’s Post-War to Present sale