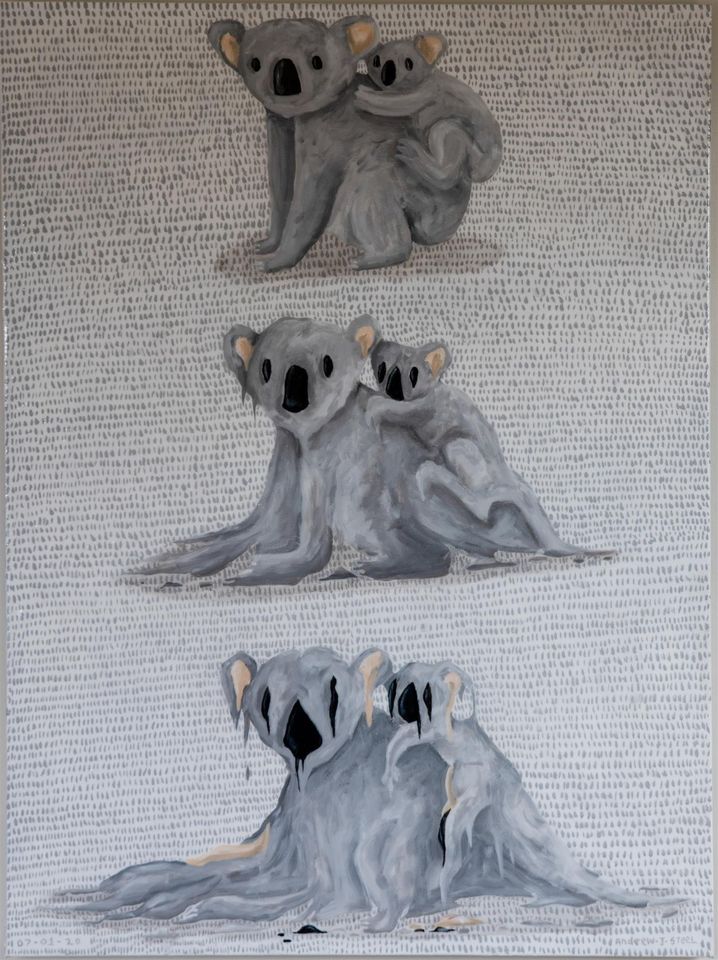 Works by some of the world’s leading street artists including Banksy and Shepard Fairey will go under the hammer in Melbourne this weekend as part of a fundraising charity auction for bushfire relief.

The Bushfire Relief Auction is the brainchild of the prominent Australian street art collectors and philanthropic duo Sandra Powell and Andrew King, (collectively known as Sandrew) who have assembled almost 100 works of art from some of the biggest names in global street art to raise money for the Victorian Bushfire Appeal.

Like many Australians watching the bushfire crisis unfold over the Christmas and New Year period, Powell and Andrew “felt helpless” and a strong desire to do something. “How can we help? Well, I thought, we know the street art world—let’s do an auction to raise funds," Powell explains to The Art Newspaper. 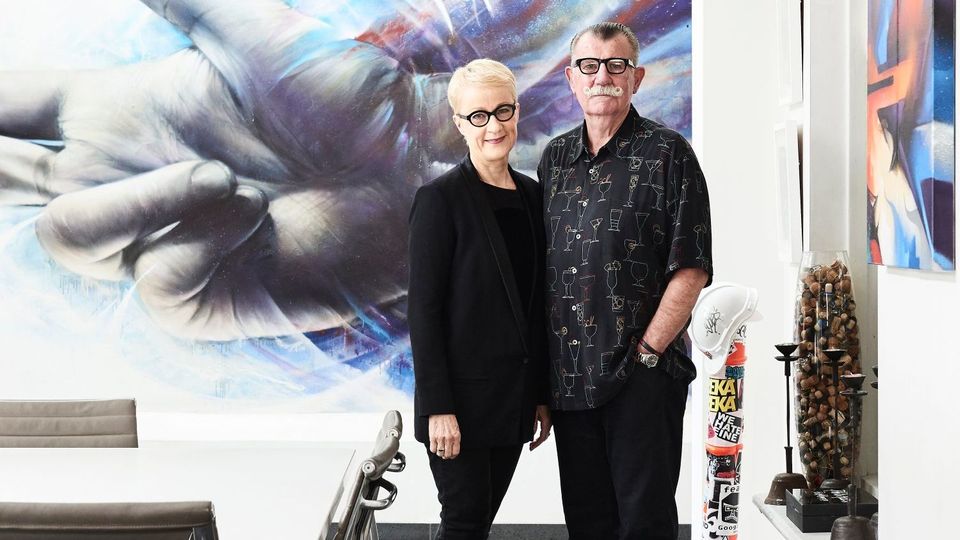 From there the couple drew up lists of artists to approach for donations and swung into action, “this was on Sunday” adds King.

Time was no barrier for the well-connected duo: “Fortunately, we’ve been moving around the world-wide street art scene for many years, and we count many of the so-called big names as friends, and they didn’t let us down.”

Within a matter of days Powell and King had secured donations from artists, or their galleries, and forged a partnership with the Melbourne-based auction house Leonard Joel, who have waived all costs and will offer all lots without reserves to help their cause.

As well as Banksy and Shepard Fairey, the Bushfire Relief Auction includes works by Shepard Fairey, Swoon and Ron English and leading Australian exponents Rone, Anthony Lister and Dabs Myla. With items ranging from A$400 (£200) to A$150,000 (£77,000), Powell and King hope the calibre of work on offer will raise upwards of A$500,000 (£258,000) over the weekend. 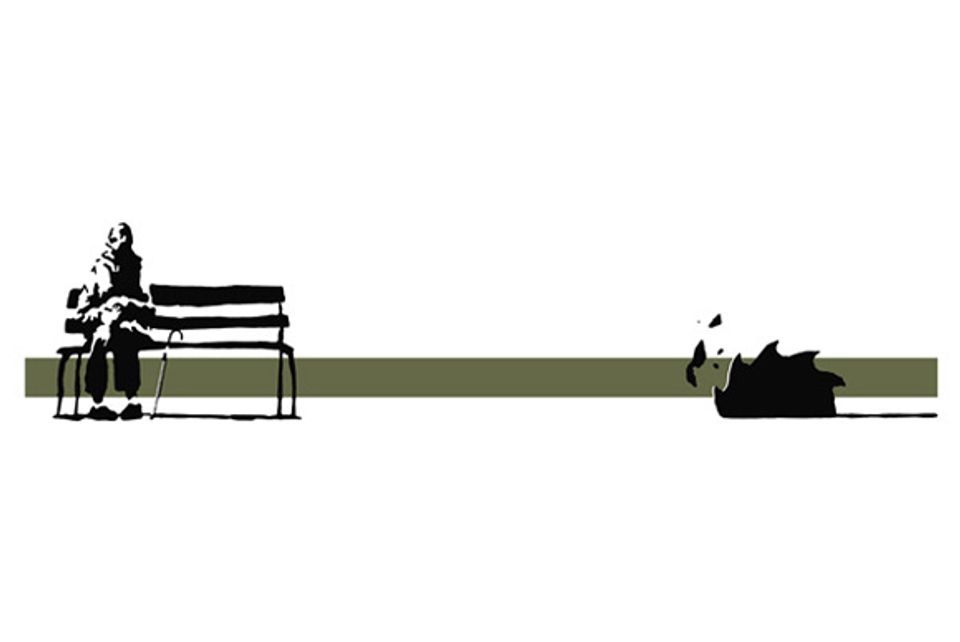 “The interest in the auction, here and overseas, has been intense. We’re hoping for bidding wars,” says King.

Powell and King became obsessed with street art in 2010 and shortly after they sold their collection of 90 Australian Modernist works, by artists such as Sidney Nolan, Albert Tucker and Joy Hester, in favour of what King describes as “the most visible art and popular movement ever”.

The couple, who have one of the largest street art collections in Australia (over 2,000 pieces in total), have contributed one work to the cause; Banksy’s Weston Super Mare (2003). “To me, the man with his back turned away to impending disaster is an excellent metaphor for how many policy-makers ignore the obvious reality of climate change,” says King.