Rubens’s country castle up for sale for €4m

The Old Master artist painted a number of works at his property in Elewijt, Belgium 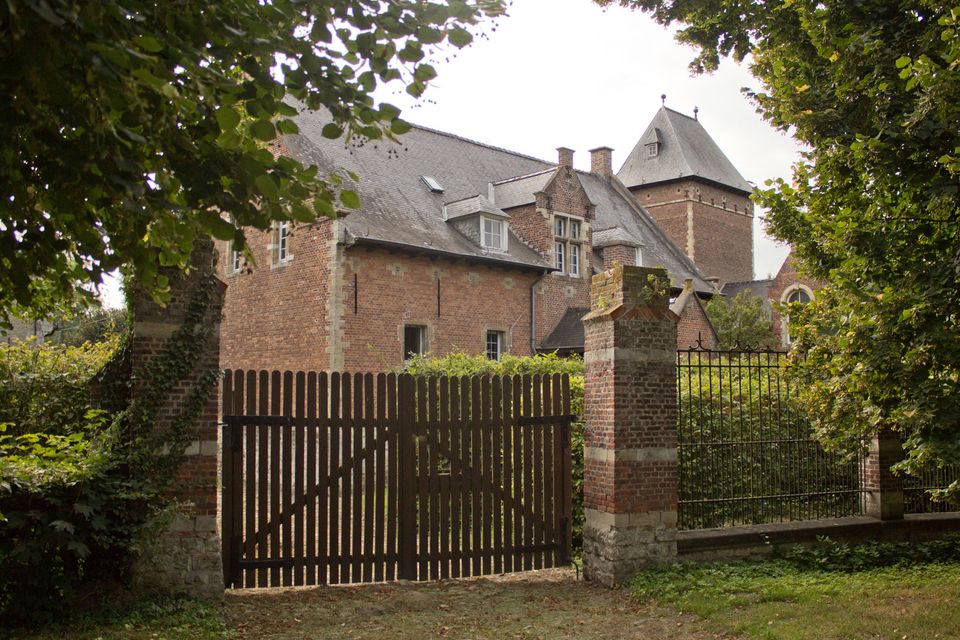 Rubens's castle in Elewijt, Belgium, is up for sale Wikimedia Commons

A Belgian castle once owned by Pieter Paul Rubens is up for sale with an asking price of €4m ($4.9m). The Old Master artist lived at Elewijt Castle from 1635 until his death in 1640, and painted several works there including A View of Het Steen in the Early Morning (1636). 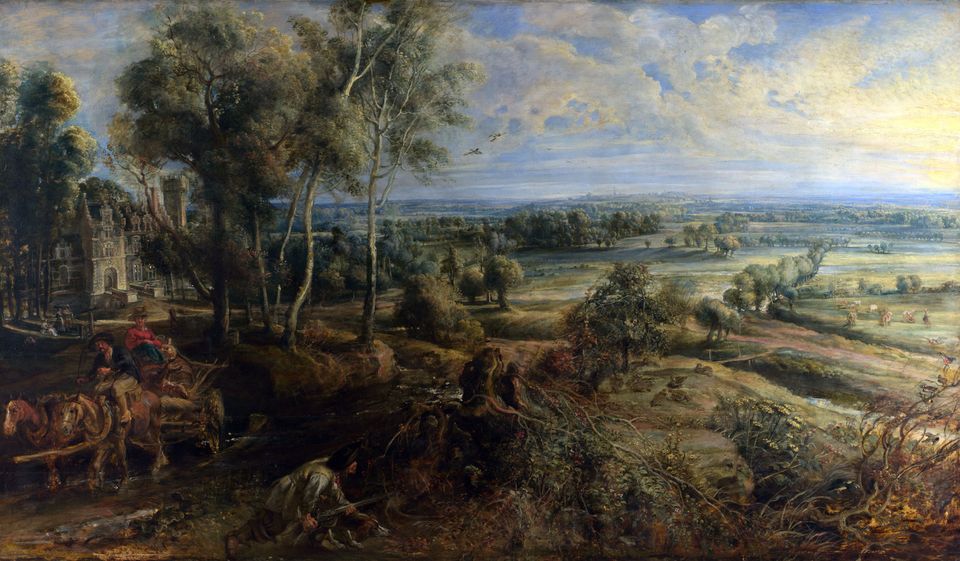 Peter Paul Rubens, A View of Het Steen in the Early Morning (around 1636) Wikimedia Commons

The property, located around 25 kilometres south of Antwerp, has 33 rooms and is surrounded by a moat on three sides; it was erected in 1304. “The current owner had the castle gradually restored since 1955, and in 2009 the castle was granted [the] status of official architectural heritage,” says the Mechelen-based estate agents Engel & Völkers, who are selling the residence.

“The world-famous Antwerp painter Pieter Paul Rubens bought the castle to live there with his second wife, the 16-year old wife Helena Fourment. He completely redesigned the castle in a Flemish Renaissance style and had his coat of arms engraved above the fireplace in the living room. As of then the castle was referred to as the ‘Rubens castle’,” they add. Engel & Völkers declined to say if the residence has sold.