A brush with... Charles Gaines

An in-depth podcast conversation on the artist's big influences, from Frantz Fanon to John Coltrane 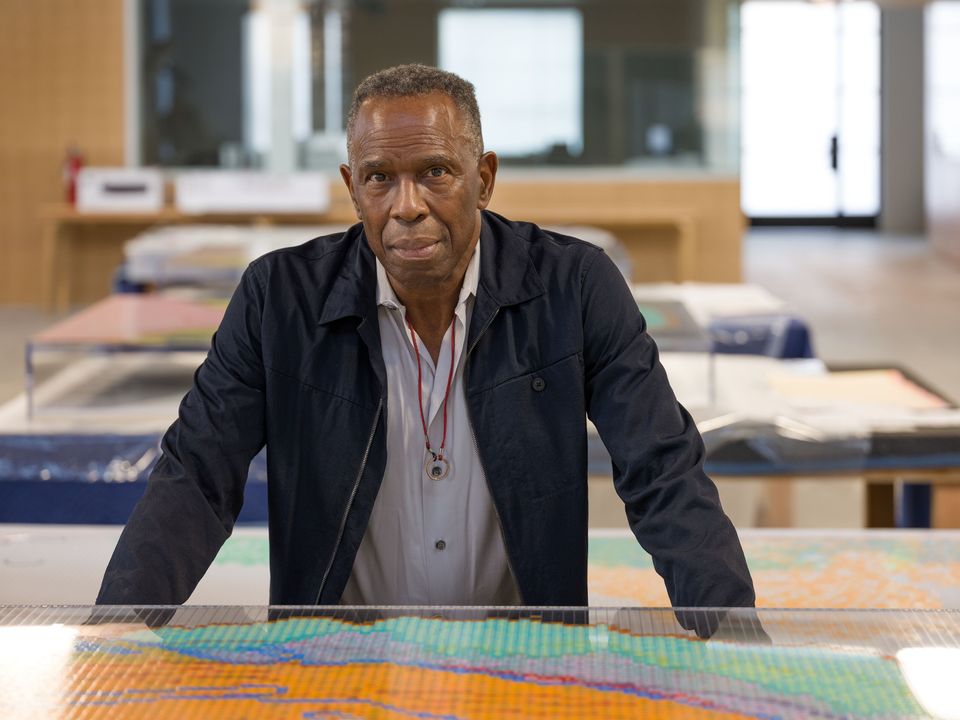 This week, Ben Luke talks to Charles Gaines, one of the key figures in American conceptual art, about his influences and cultural experiences and how they have affected his life and work. Gaines discusses the impact of visiting the Metropolitan Museum's collection of African art during a period in which he "completely rethought who [he] was, not only as a person but as a Black person in America".

He talks about the early influence of Magritte and Matisse. He discusses the impact of writers and activists like Edward Said and Frantz Fanon. He enthuses about jazz (he is jazz drummer himself) including Sonny Rollins and John Coltrane, and classical music, including Beethoven and Bruckner. And he answers our usual questions, including those about his daily studio rituals and the one work of art he would want to live with.

A brush with… series 2 runs from 2 December-3 February 2021 with episodes released on Wednesdays. You can download and subscribe to the podcast here.

This episode is sponsored by Bloomberg Connects. 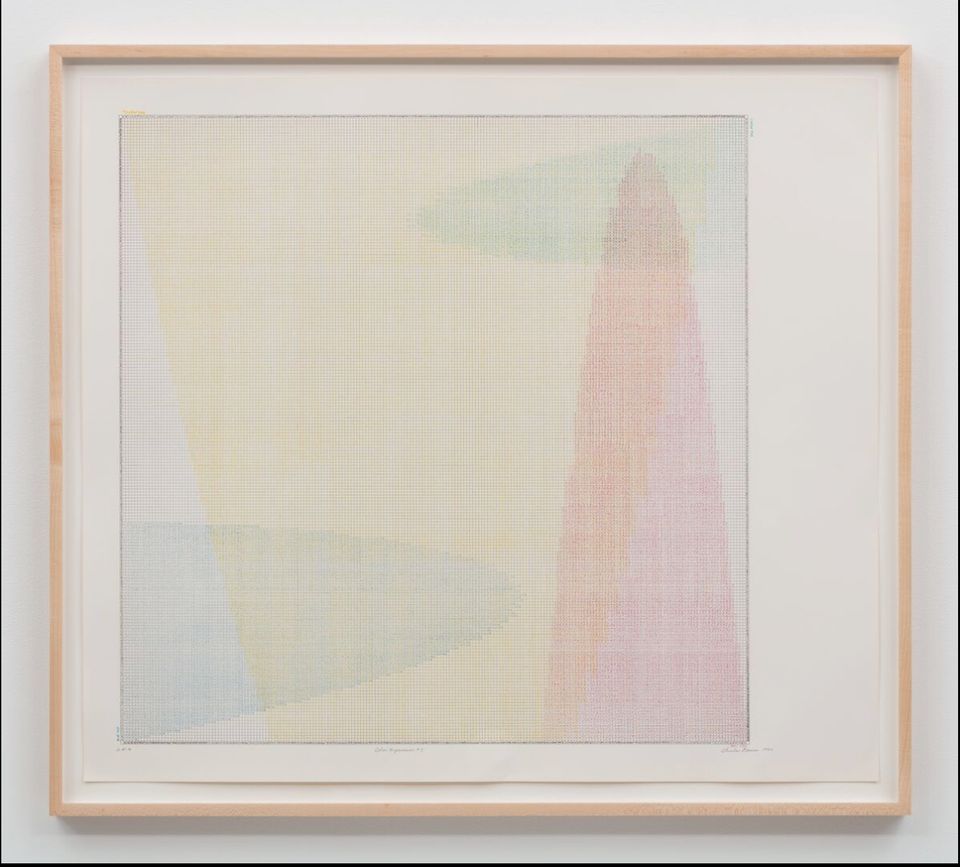 “I have a great respect for the historical narrative, how it played out, but it is floating on a sea of racism. And I don't think that because it's been written that it can't be reconsidered. A famous art critic once told me: “You can't undermine these great works of art.” And I replied: “I admit that the certain painters are geniuses, and they have made great works. But all of those people were working in a field of reduced competition. Had we had the diversity that we had today back then, would they still be that great? I don't know.” 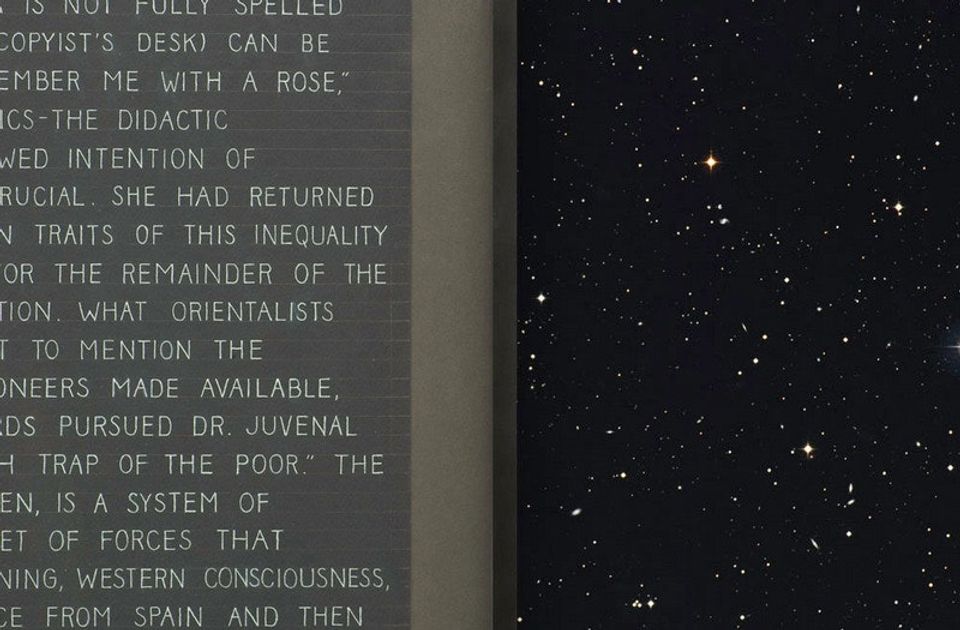 “Tantra art taught me that the idea of subjective expression was a myth. That you can make art without that concept at all. It was important in terms of coming up with a rule based system. Tantra is the consequence of a rigorous discipline—a sort of yoga. [...] Although the Tantric model said that there are other strategies of making outside of the European model, I was nevertheless influenced by the West, I'm part of the Western paradigm. And so I had to find some activity in the West that allowed me to feel comfortable with what I was seeing in Tantra art. So in that way Tantra indirectly, or maybe even directly, connected me with the idea of using numbers and systems and mathematics. One of the things that helps secure this was seeing these early Tantric drawings of the universe—a kind of grid-based analysis of an object or of the world through a particular language of forms. And I said: "How can I do that but from the standpoint of a Westerner?" So I saw numbers as that same kind of translator, a form that took me away from my this idea of the subject and subjective expression." 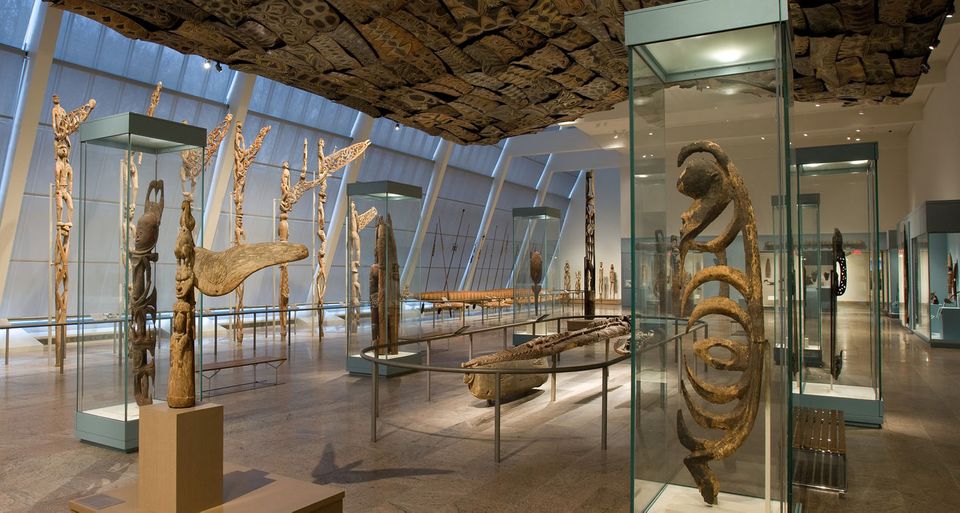 ... the museum experience that changed his life

"It was the African collection at the Met. There was a sustained period of my life where I completely rethought who I was, not only as a person, but as a Black person in America. You can call it another kind of awakening. I was always taught that the continent of Africa had produced nothing in terms of the history of the world. That it was Joseph Conrad's 'dark continent'. [...] In books, African art was was taught ethnographically, not as art history. [...] And so I got locked into this notion of primitive naturalism. That is just something that nature produced, not really people. But then I started studying this intense history of Africa, and I thought, "how come I didn't know about this?", and around the same time I began going to New York and visiting the Met and the Rockefeller collection for the first time. It almost brings tears to my eyes right now. It was an amazing, revelatory experience that completely changed the way I thought of myself, my culture, the entire framework. [...] It allowed me to understand those interests that I had as an artist that I couldn't answer in terms of how they related to myself as a Black person. And as a Black American." ... the literature of Georges Bataille

"What I want to do with texts is not pay attention to what is being communicated, but to unpack the structure that is present, and how impossibly that structure informs how we read, or how we arrive at meanings. For example, in my Bataille piece [String Theory: Rewriting Bataille], I used a system to reorganise the linguistic framework of the text to remove words and change the position of words, and made those decisions based on a system rather than any compositional interest that I might have. I came into it thinking that if I did that, the poetics of the Bataille would be sustained, but that's because as cultural readers, we know we're reading Bataille. These were newly invented sentences using Bataille's words. The syntax had been reinvented by the system. But it was still crazy Battaile. It was still this wild, highly eroticised, imaginative experience." • Charles Gaines: Multiples of Nature Trees and Faces, his first ever solo show in London is online at hauserandwirth.com and will open as soon as the gallery itself does at Hauser and Wirth, London, until 1 May. Charles will also have a solo exhibition at Dia Beacon in New York opening on the 12th of February, and in spring 2021 Charles presents new work at the San Francisco Museum of Modern Art (SFMOMA).

A brush with... Ali Banisadr

A brush with... Ali Banisadr