The Kenyan-British artist tells The Art Newspaper about the art, literature, music and media that inspire him 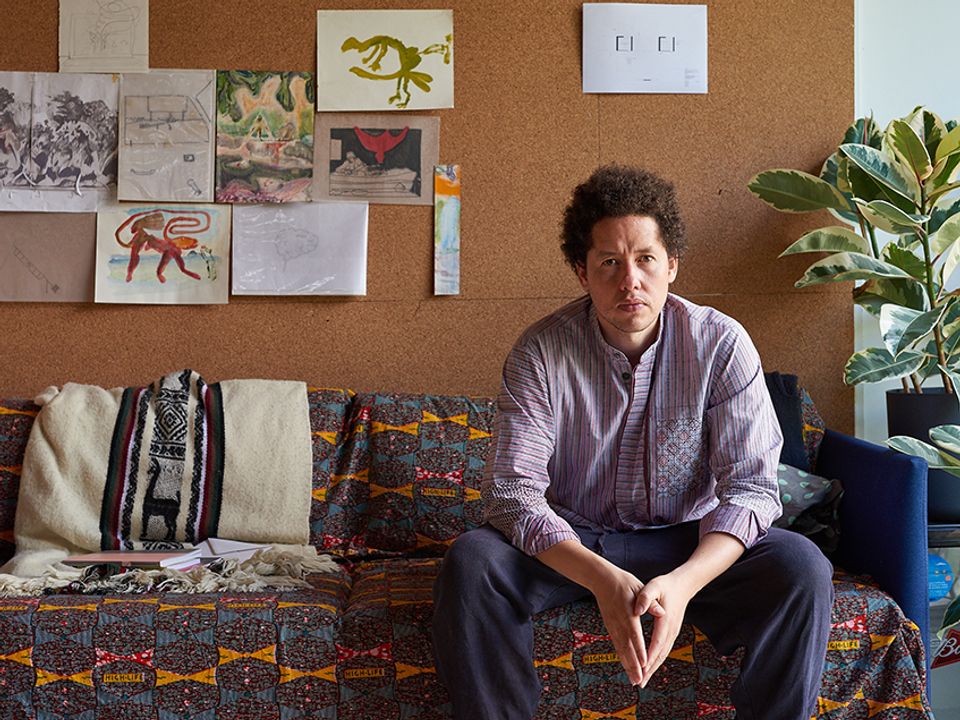 In the first episode of our new podcast series A brush with..., we sit down with the artist Michael Armitage to discuss his greatest influences, the power of painting and the unlikely inspirations one stumbles upon via Instagram. Below you can find some of the topics discussed on the podcast.

Working between London and Nairobi, Armitage's often contradictory painterly language pinpoints tensions between cultures, as well as between abstraction and hard-hitting figurative content. His work has recently been featured in the 2019 Venice Biennale and in Radical Figures at the Whitechapel Gallery in London, a group exhibition on the most groundbreaking figurative painters working today. A solo show, Michael Armitage: Paradise Edict, is planned to open next month at the Haus der Kunst in Munich from 4 September to 14 February 2021. 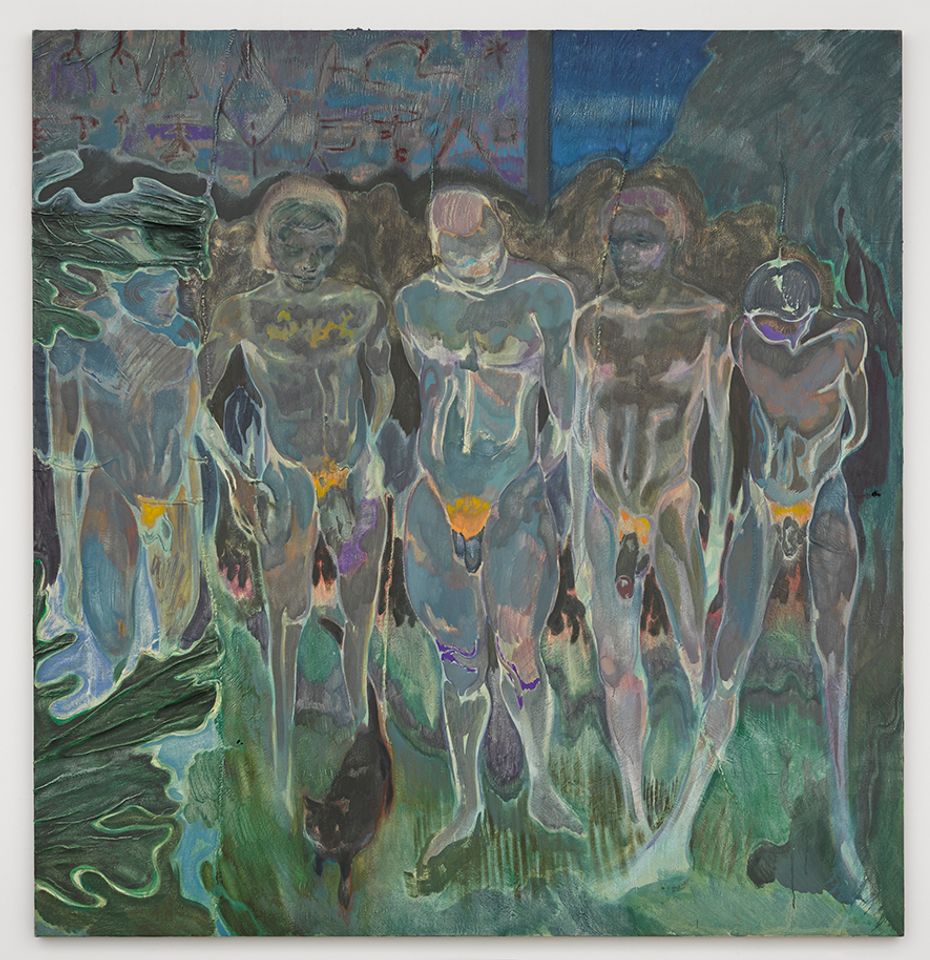 "It's a surprisingly global material. There are samples of it that have been found in Inca temples, ancient Aboriginal cultures in Australia through to Southeast Asia as well as all over the African continent. And I felt like there was a cultural truth to that. That, however specific this material is to me, it is also whatever the people that use it make it to be. It felt like that's what culture does and is. Having had many different cultural influences in my own upbringing, and having contradictory ideas and cultures existing in the same space, that kind of truth was interesting and felt like it was something that I had wanted for a long time to be part of my work." 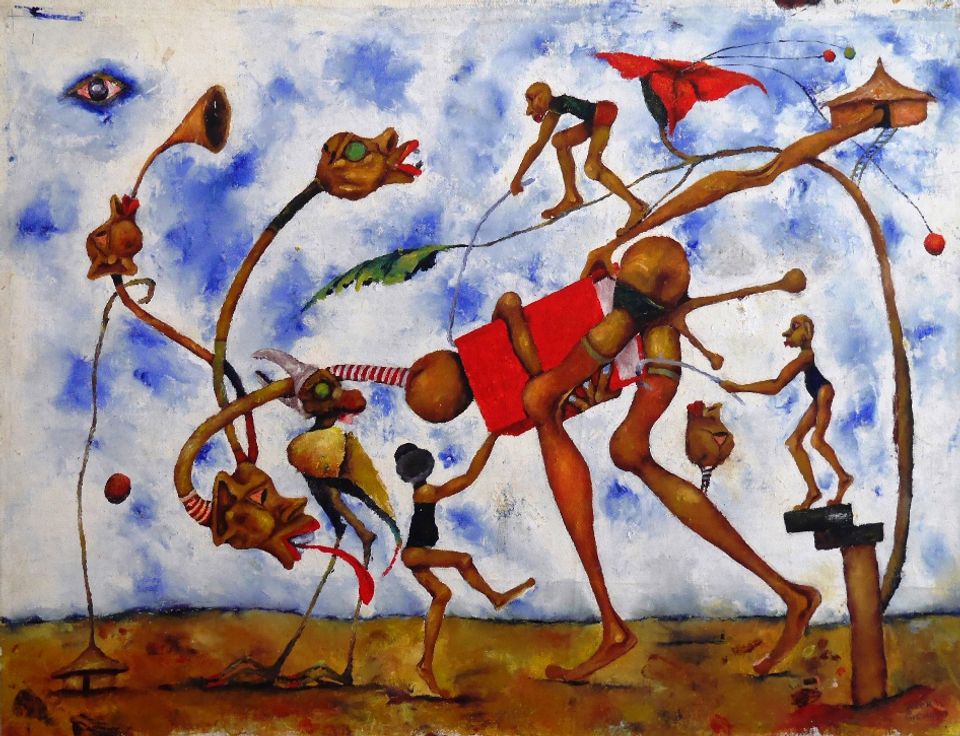 "I don't know if I loved his work. But it troubled me in a way that I kept wanting to come back to it and see it. It's a Kenyan painter called Meek Gichugu and in a way [his work] represented everything about how the society that I grew up in, and the way I was told to behave, wasn't... There was something very challenging and seductive about that." 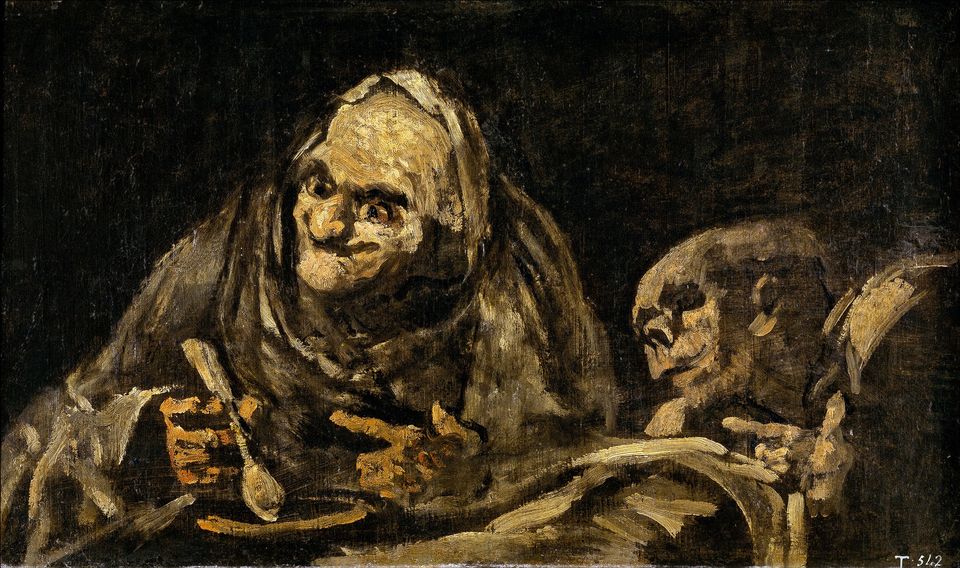 ...the painter who changed his life

"Goya's Black Paintings in the Prado [Museum in Madrid]. That room changed me. It was immediate... There just isn't another artist that paints like Goya. What he does, quite frankly, should be terrible. But the works are utterly convincing and moving... He speaks about society and reflects on some very difficult aspects of human nature. There's just something in that which made me think 'jeez, painting can do a lot'." 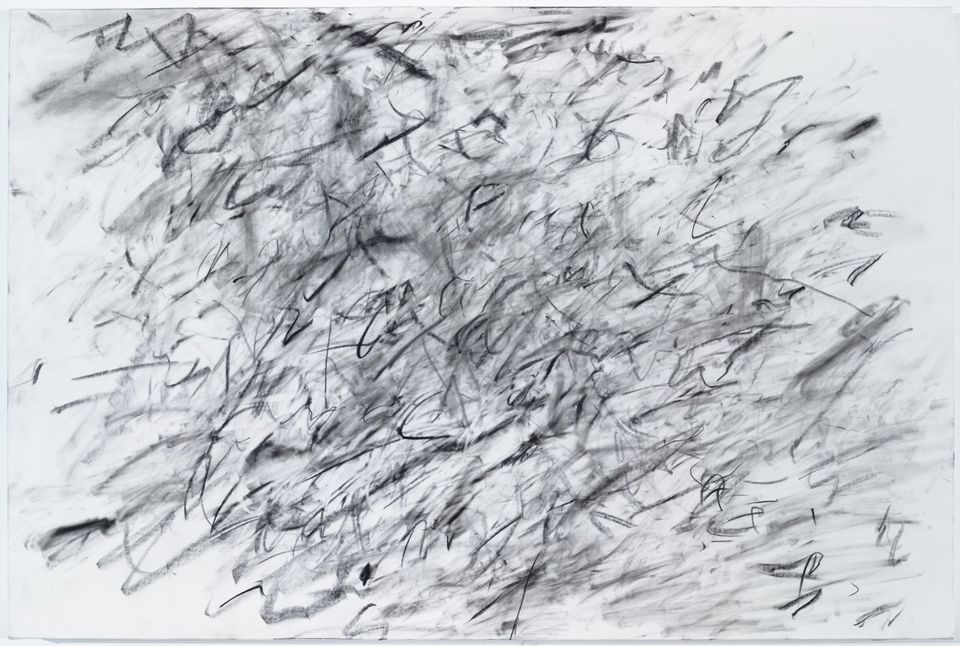 "Julie Mehretu is somebody who I hugely admire. There's something in her thinking; this understanding of the history of a mark and the history of a language and how you can use that to speak about really diverse and varied histories and socio political issues and so on. It's put together in an abstract form, which, in her case, is so deep. The images have so much going into them." 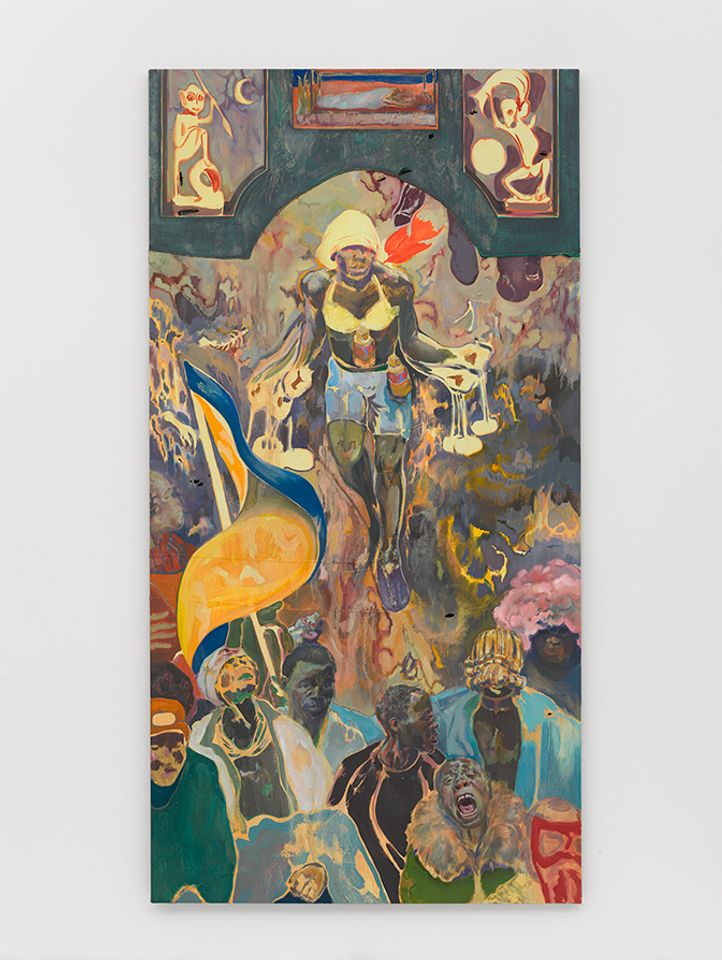 ...the weight of history

"I find it very difficult to differentiate between historical and contemporary work. I just have stuff that I like and that I see is interesting and I don't have a problem when it was made. So that weight of history… there's that famous quote by [Philip] Guston of the artists leaving the studio one by one as you work. There’s a truth in that, because at the end of the day, them leaving the studio is when you stop trying to emulate something that you've seen that they do. But in general, there are so many points in a painting where it's good to also have help. And it's good to be able to look at what other people have done to be able to make some steps forward." 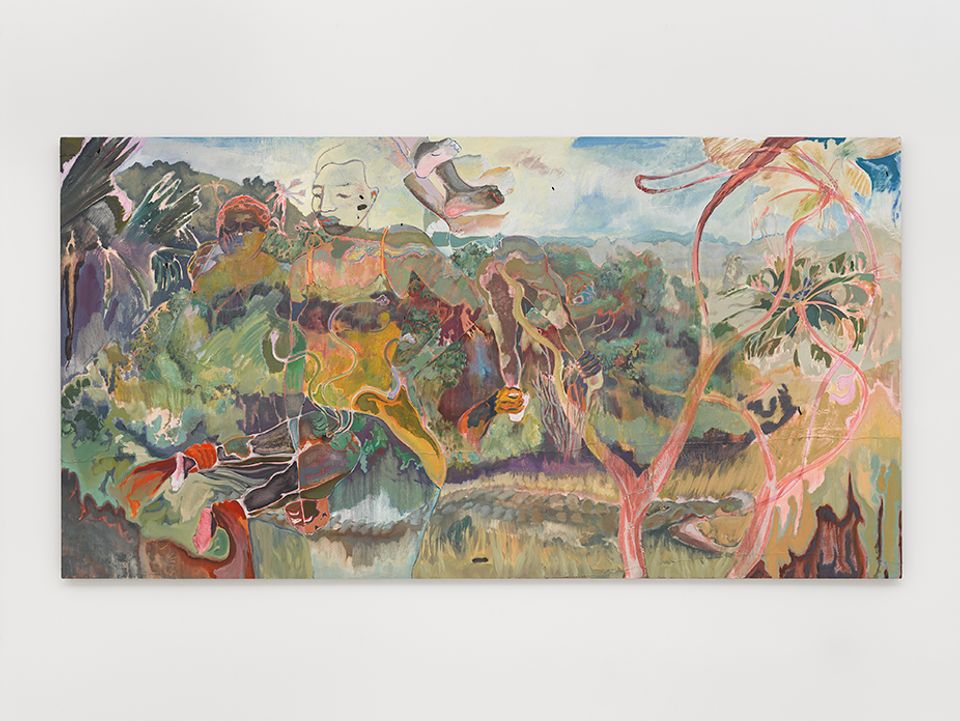 "One of my biggest musical influences is soukous music from the Congo, in particular this guy called Franco. When you listen to it, and—like me—you don't understand the words, you're just within the abstract beauty of the melody. But then you find out what he's singing about. They're the most horrific situations... and [he] is completely challenging social norms. They're really brave, courageous subjects to be taking on... That has stuck with me for a long time and has affected decisions I've made in my paintings continuously." "A constant presence for me has been the Kenyan writer Gugi Wathayongo. I grew up with him. The first plays that I saw were his plays... He talks about vernacular language and how important it is to write in vernacular languages. That for me, is really interesting, especially as he writes in English as well and uses very different stories to take on heavy, very pointed sociopolitical issues." ...the supreme magic of Titian

"Titian's Pietà. Jeez, that painting is like looking at the entire history of painting, both what followed it and what led to it, in one moment. I don't know any other painting that does that. There's such a huge variety of language and approach to the body, abstraction, to telling a story, to what paint can do as well. You see everybody in that painting—De Kooning, Rembrandt, Degas, Goya—and then you see the artists that were before him. I don't really care much for the image, I wouldn't have the image around, but as a painting, it's just out of this world. It's something that shouldn't work. The lack of uniformity of language across the whole thing, it shouldn't hold together. But it does. It's the most astounding, single painting."