Sisters are painting it for themselves: meet the female Old Masters finding prominence at last

We speak to curators Letizia Treves and Jordana Pomeroy about the growing trend to bring historical female artists to the fore. Plus, Kate MacGarry tells us about participating in Condo London. Produced in association with Bonhams, auctioneers since 1793. 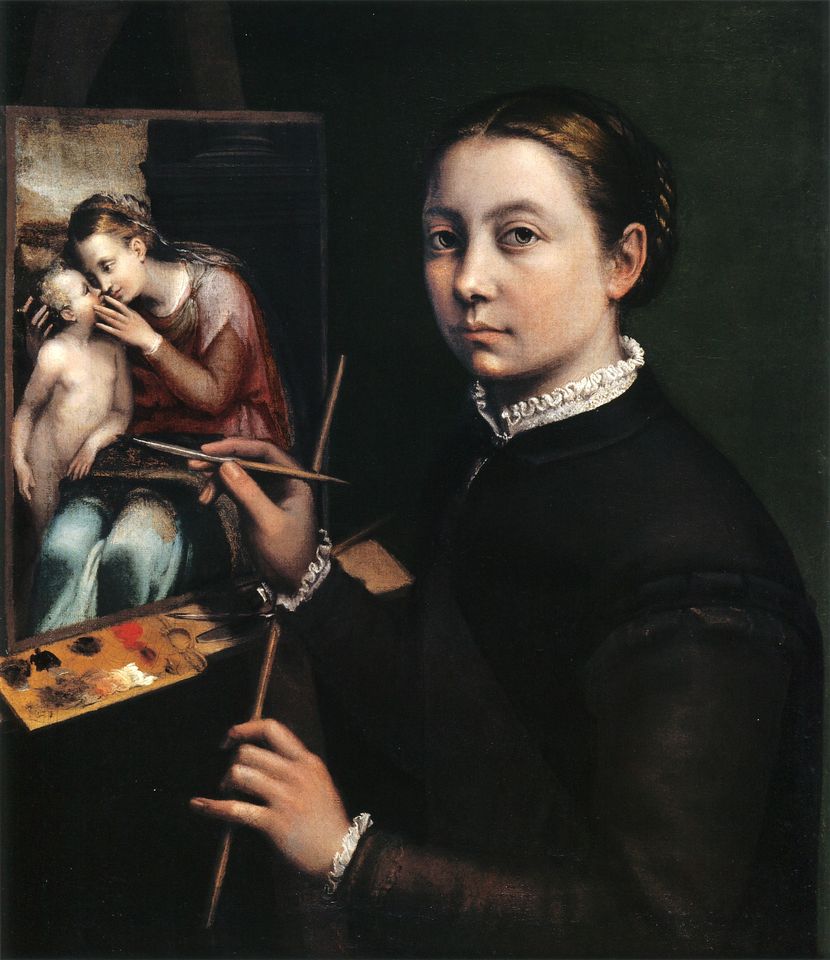 We speak to the curator Letizia Treves from the National Gallery about Artemisia Gentileschi and the museum’s recent acquisition of her work, and also to Jordana Pomeroy, an expert in women’s art history who organised several exhibitions on female artists of the Baroque and Renaissance periods during her time at the National Museum of Women in the Arts in Washington, DC. Plus, Kate MacGarry tells us about participating in the collaborative gallery exhibition programme Condo London.

With a blockbuster show at the National Gallery in 2020, Letizia Treves discusses thefamous biography of Gentileschi, reflecting on how a harrowing period of life during which she was raped by the painter Agostino Tassi, resulted in her moving to Florence where her artistic career flourished.

The National Gallery have purchased and restored a painting by Gentileschi, Self Portrait as Saint Catherine of Alexandria (1615–17), which is about to go on a pop-up tour of unusual venues across the UK, beginning with the Glasgow Women’s Library (6 March-19 March).

The legacy of female Old Masters

Pomeroy notes that the visibility of women artists got a lot worse after the Renaissance and Baroque periods before improving in recent times.

Pomeroy goes on to discuss how often, signatures of female artists were misattributed or even changed to those of male painters. Using the example of 17th century Dutch

Proposed as a new type of model for gallery exhibitions, the grouping together of galleries comes toegther as a strong voice.

Initiated by Vanessa Carlos of Carlos/Ishikawa Whitechapel, the

Speaking to the presence of collectors, a big young audience which brought a feeling of dialogue between the visiting galleries and the hosts.

MacGarry notes that larger galleries like Maureen Paley and Sadie Coles participate in the same fair as smaller spaces like Arcadia Missa.

The Art Newspaper Weekly podcast is available every Friday on our website and all the usual places where you find podcasts including iTunes, Soundcloud and TuneIn. This podcast is brought to you in association with Bonhams, auctioneers since 1793. Find what defines you. bonhams.com/define