Plus, the story of a notorious forger and artist Collier Schorr on August Sander 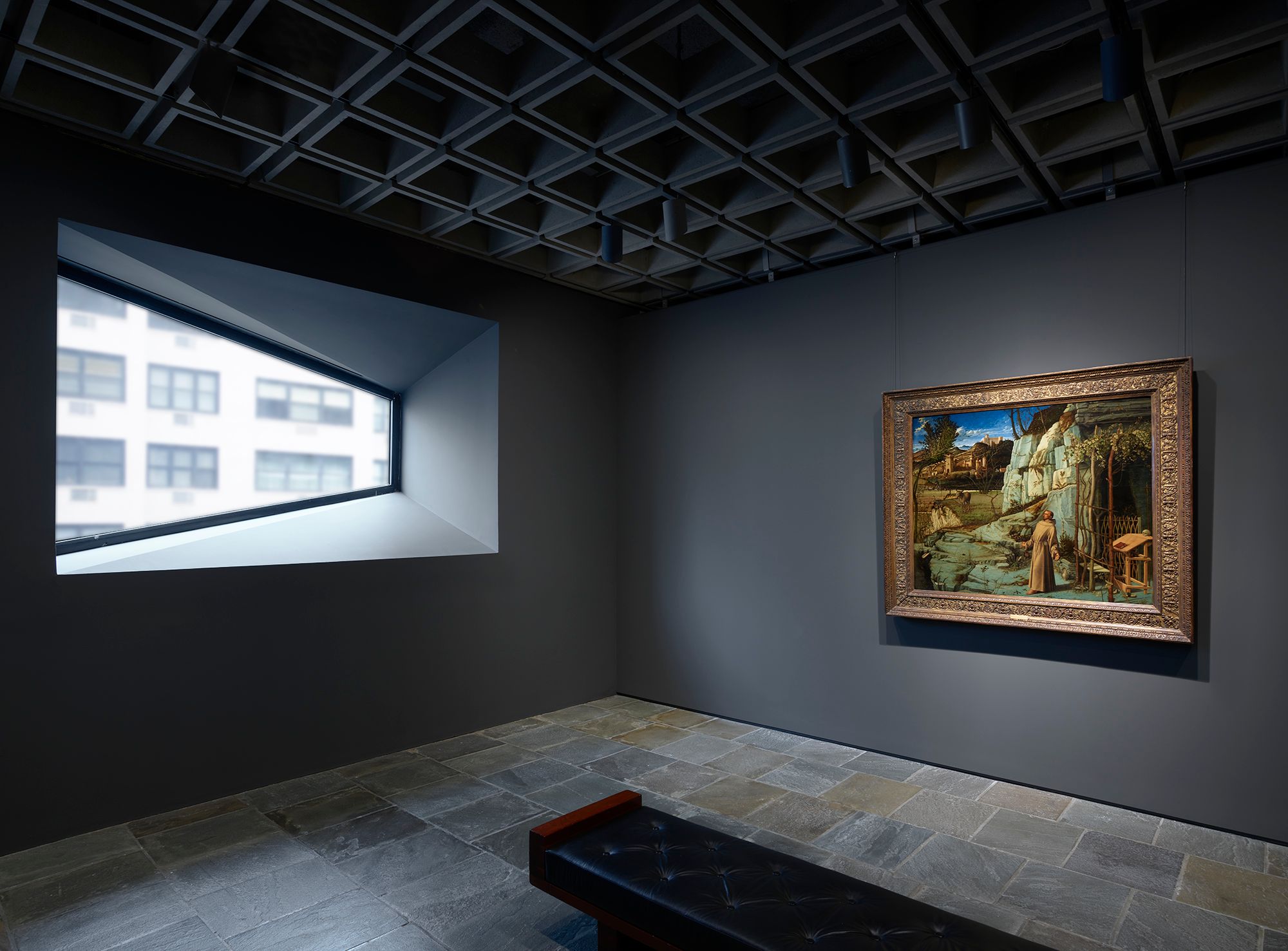 Bellini's St. Francis in the Desert, from around 1476–78, stands in start contrast to the Brutalist window of the Breuer building Courtesy of the Frick Collection; photo: Joe Coscia

This week: the Frick Collection in New York has moved temporarily from its Gilded Age Mansion on Central Park to Marcel Breuer’s 1960s building created for the Whitney Museum. So what happens when the Old Masters meet Brutalism? We talk to Xavier Salomon, the deputy director and chief curator of the Frick about this remarkable change of setting for one of the world’s great collections. See our sneak peek photo tour of the new space here. 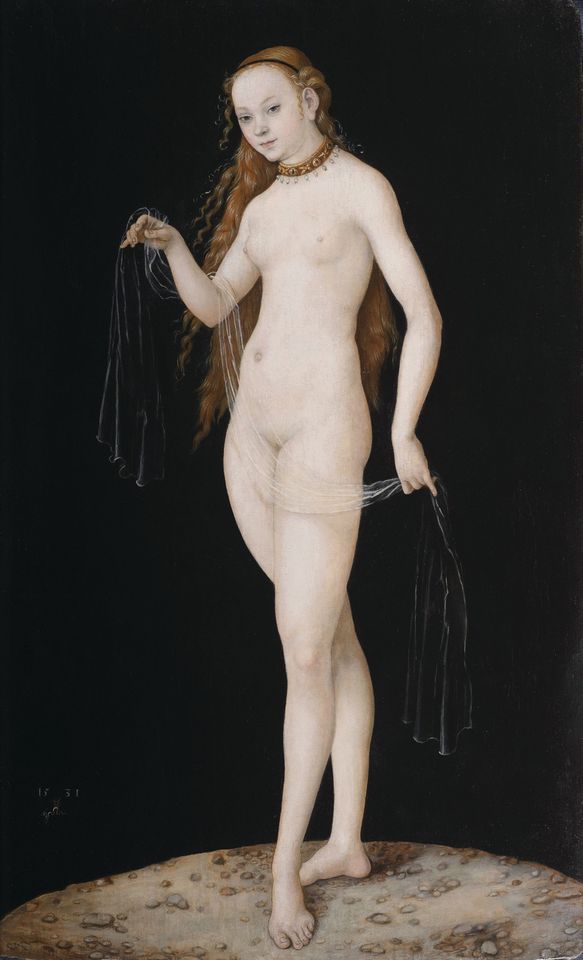 Venus with a Veil (1531), which was attributed to Lucas Cranach, was seized at an exhibition in the south of France in 2016 on suspicion that it was a forgery. The painting is one of several once owned by the Italian-based French collector Giuliano Ruffini, who is at the centre of a scandal over alleged forgeries © Liechtenstein. The Princely Collections, Vaduz–Vienna

We talk to Vincent Noce about his new book L'Affaire Ruffini, following an Old Master forgery scandal, involving works by artists including Cranach, Hals and Orazio Gentileschi and some of the world's most august institutions. The book is published in French by Buchet Chastel.

And for this episode’s Work of the Week the artist Collier Schorr talks about the photographer August Sander's Young Soldier, Westerwald, in the Metropolitan Museum of Art in New York (and various other museum collections). Schorr's show at KOW Berlin runs until 30 April.

The Week in Art podcast by The Art Newspaper is available every Friday on our website and all the usual places where you find podcasts. This podcast is sponsored by Christie's.