Plus, the curator Legacy Russell talks about her new book Glitch Feminism 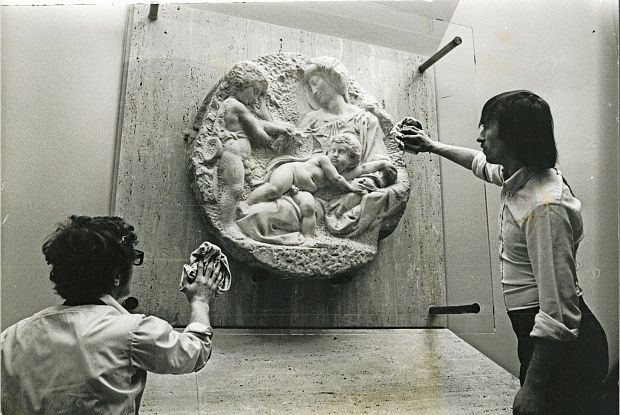 With UK museums and galleries in crisis, might the Royal Academy of Arts (RA) be forced to sell its Michelangelo? We look at the story that has emerged in recent days that some Royal Academicians—the artists and architects that run the RA—are suggesting selling the Taddei Tondo to prevent huge job losses and keep the Academy afloat. You can watch our editor Alison Cole explain more about the tondo—the only marble sculpture by the Italian master in the UK—here.

Also this week, Margaret Carrigan speaks to Legacy Russell, the author of a new book Glitch Feminism: a Manifesto (Verso, 192pp, £9.99) about how her ideas relate to the world of art and museums. 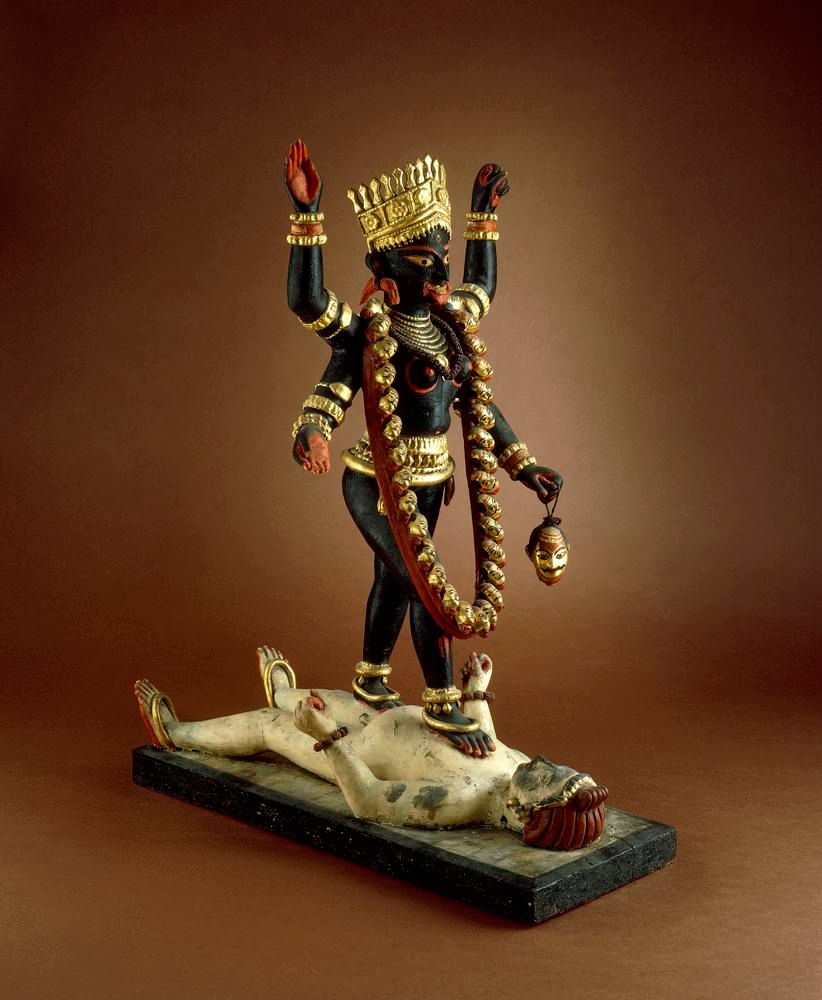 And in this episode’s Work of the Week, Imma Ramos of the British Museum chooses a 19th-century figure of the goddess Kali, which features in the Tantra exhibition she has curated at the museum, which has just opened (until 24 January 2021).

The Week in Art podcast by The Art Newspaper is available every Friday on our website and all the usual places where you find podcasts. This podcast is sponsored by Christie's.