What to do about problematic statues?

Plus, Hew Locke on Agostino Brunias's Dancing Scene in the West Indies. Produced in association with Christie's 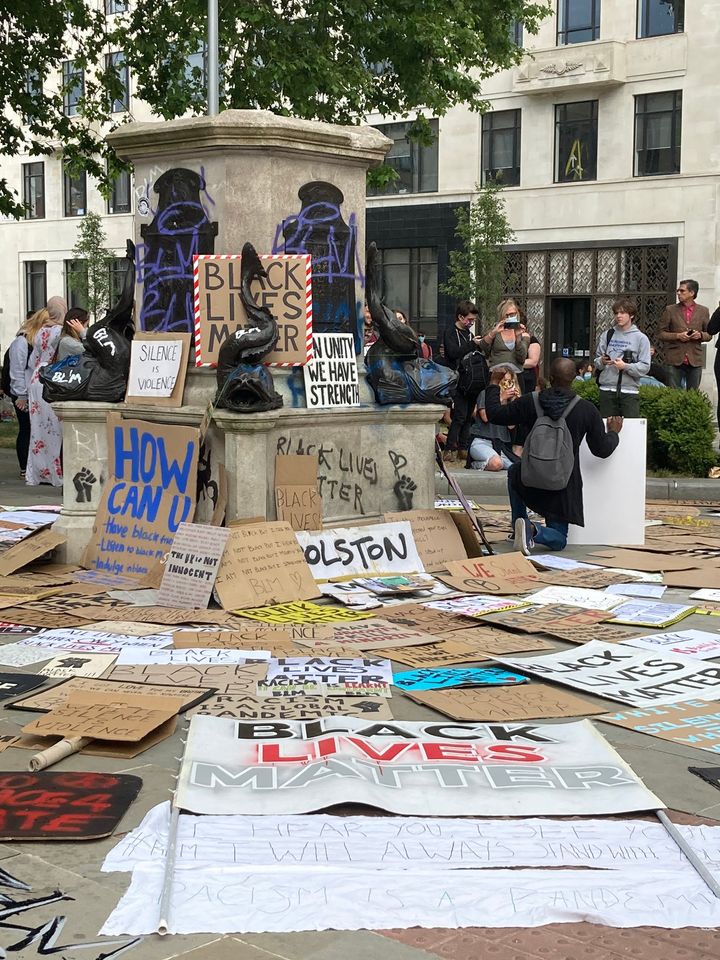 The empty pedestal of the statue of Edward Colton in Bristol, the day after protesters felled the statue and rolled it into the harbour Photo: Caitlin Hobbs

This week we address the toppling of statues around the world amid the Black Lives Matter protests: is this an airbrushing of history as some claim or a long overdue corrective to historic prejudices?

We explore what happens now: we talk to Richard Benjamin, the director of the International Slavery Museum (ISM) in Liverpool, UK, about the events which saw the pulling down of the statue of the slaver Edward Colston in Bristol and how museums like ISM can respond to the increased focus on histories of the transatlantic slave trade. We speak to Astrid de Bruycker, the alderwoman for equal opportunities in Ghent, Belgium, where a bust of Leopold II, the king responsible for one of the most brutal of all the colonial regimes, in what is now the Democratic Republic of the Congo, is being removed. 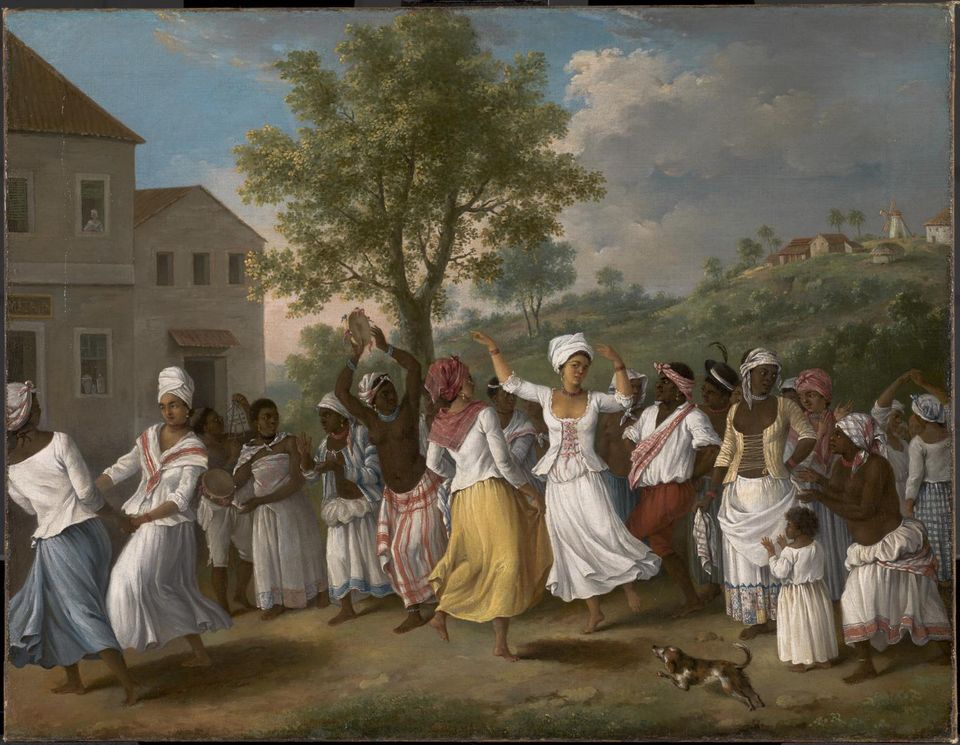 And Hew Locke, the artist who has made works about problematic statuary in various parts of the globe for many years, tells us about his work as some of the statues he has addressed become flashpoints for a new movement. Hew also chooses the latest in our series Lonely Works, looking at art behind the doors of museums that are closed because of the coronavirus pandemic—a painting in the Tate Collection by Agostino Brunias, depicting slaves in the Caribbean.