Thoroughly Modern Maharaja: how an Indian prince amassed one of the world’s greatest interwar design collections 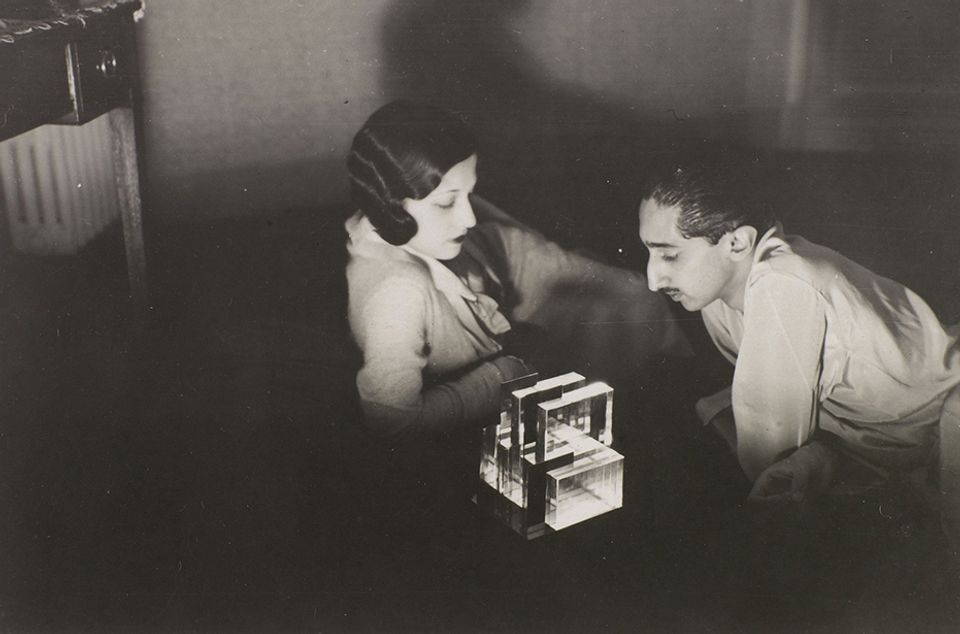 Manik Bagh in the west-central Indian city of Indore was not your typical Mughal palace. Filled with chrome surfaces and glossy synthetic leather chairs, it served not only as a home to Yashwant Holkar II, the 14th Maharajah of Indore, but also as a repository for one of the world’s most important private collections of Modern decorative arts and furniture. Displaying around 500 of these pieces, Modern Maharajah: Patron of the 1930s at the Musée des Arts Décoratifs in Paris will celebrate the prince whose singular taste led him to become the only significant Indian collector of Modernist design in the interwar period. 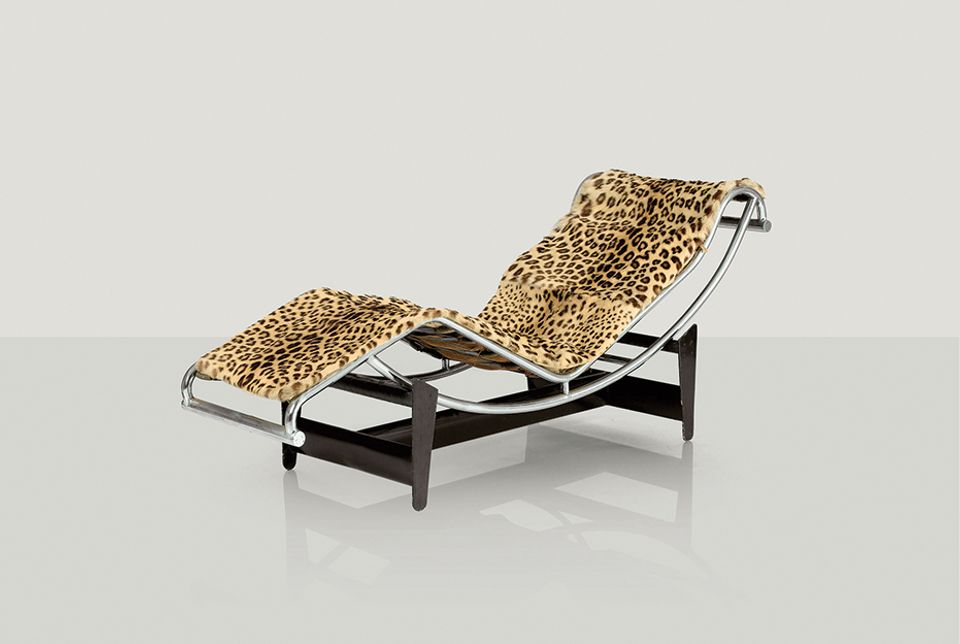 Although many maharajas travelled around Europe in the 20th century, they generally bought “pieces made according to a more traditional taste, inspired by European styles from the 17th or 18th centuries,” say the exhibition’s curators Raphaëlle Billé and Louise Curtis. What differentiated Holkar’s taste was largely the close relationships he forged with Western European art advisors in his early 20s. Chief among them was the German architect Eckart Muthesius, who worked with the Maharaja to design Manik Bagh.

Holkar’s home was filled with exceptional examples of Modern design, such as abstract geometric rugs by the French painter and weaver Ivan Da Silva Bruhns and a Transat lounge chair by the Irish architect and designer Eileen Gray. Tailor made to Holkar’s taste, they symbolise a fusion of Western and Indian aesthetics that flips the dynamics of the typical colonial relationship. “The West has always been inspired by the East,” says Olivier Gabet, the museum’s director. “But [the Maharaja] was one of the very few to do the inverse.” 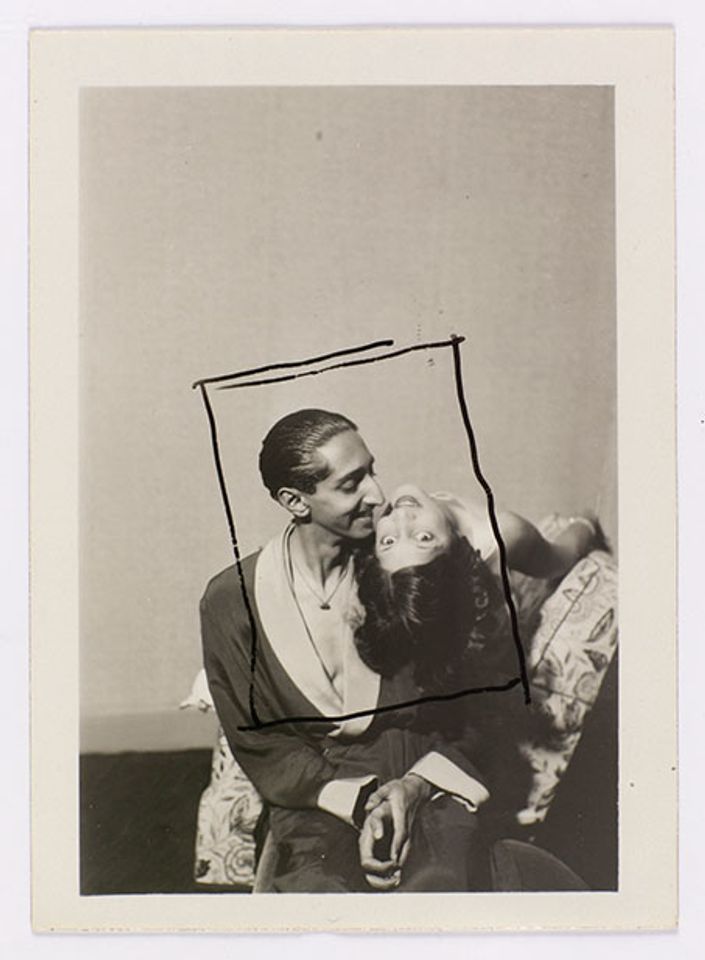 Though less developed, Holkar also had a collection of fine art, which contained three versions from Constantin Brancusi’s Bird in Space series alongside an unrealised plan by the Romanian sculptor for a meditation temple. A number of portraits will also be shown, perhaps the most notable of which is by the Surrealist photographer Man Ray, which shows the young Holkar in a playful moment with his first wife, Sanyogita Bai Holkar, with whom he built and decorated his palace.

When she died in 1937, aged 22, the Maharaja’s flair for the avant-garde was extinguished and commissions came to a halt. Today, Manik Bagh is a government tax office and Holkar’s collection was largely auctioned off in the 1980s. Brought back together for the first time in almost 40 years, these pay testament to a historically unexplored direction of Indian-European collecting, and one man’s uniquely modern taste.