Covid-19 messaging is “inconsistent, contradictory, all over the place” says Michael Benson, who has had to cancel physical fair twice 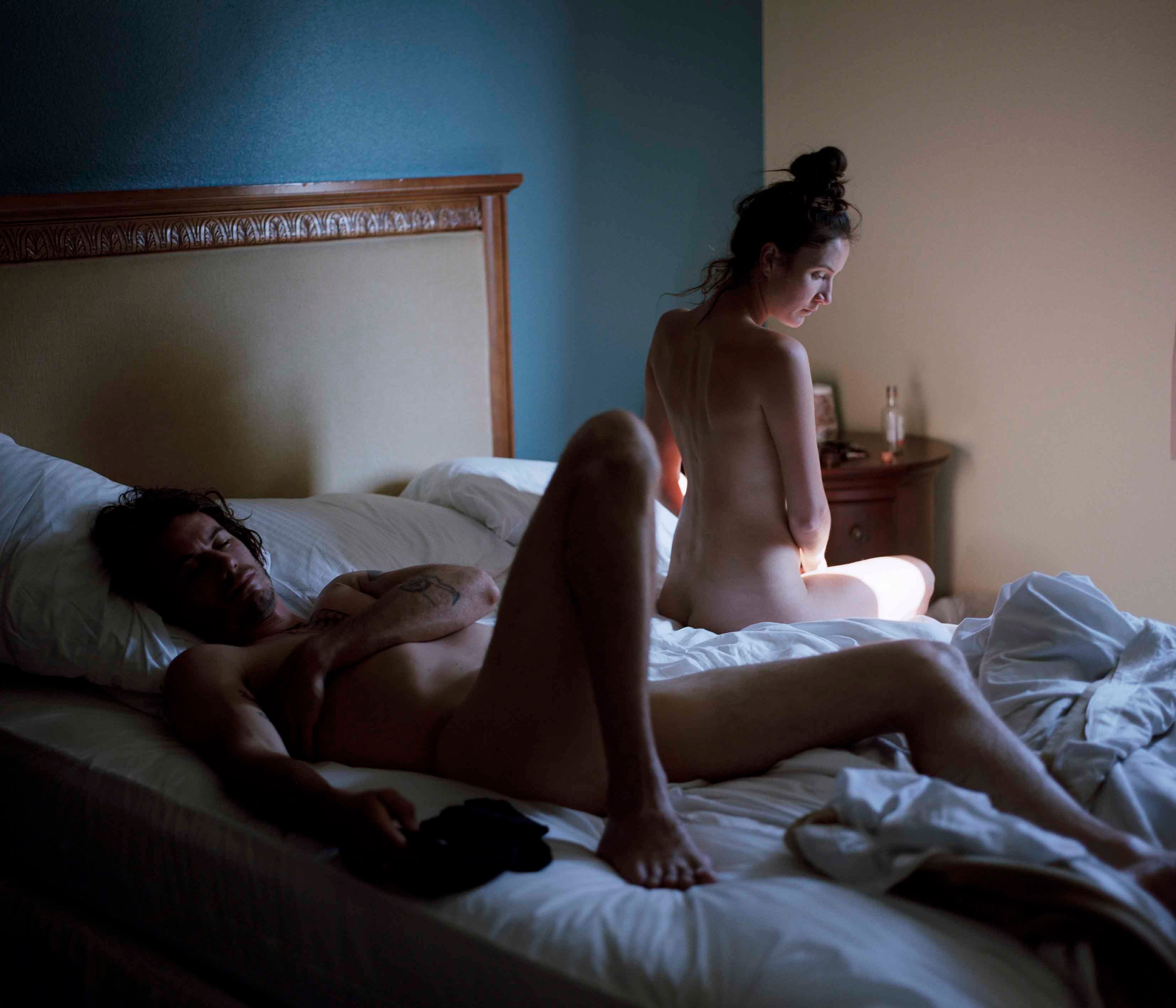 "Pretty disastrous." That is how Michael Benson, the director of Photo London, describes the UK government's communications with cultural organisations during the Covid-19 crisis.

“The government’s messaging has been terrible,” Benson says. “They couldn’t have done a worse job if they set out to do it. I appreciate they have been handed a terrible hospital pass, but the messaging has been inconsistent, contradictory, all over the place. We needed much more clarity, much sooner. It’s been pretty disastrous for the cultural sector.”

From 7 to 18 October, Photo London Digital will launch a purely online iteration of the annual photography fair (normally held at Somerset House), which, over the course of the last half decade, has grown to become one of the biggest photography fairs in the world, and perhaps the closest rival to the more historic Paris Photo, which is also cancelled this year.

After cancelling the initial fair in May, Benson and his team then attempted to launch a socially-distanced fair in a bespoke tent in Grays Inn Road Gardens, Clerkenwell, to coincide with Frieze Art Fair between 7 to 11 October.

“We tried to do the fair twice,” he says. “We even thought it might still be possible after Frieze cancelled, but it became increasingly obvious, after the tightening of regulations and the introduction of quarantine to visitors to the UK, it would be completely impossible to do the fair in the terrestrial zone,” Benson says. 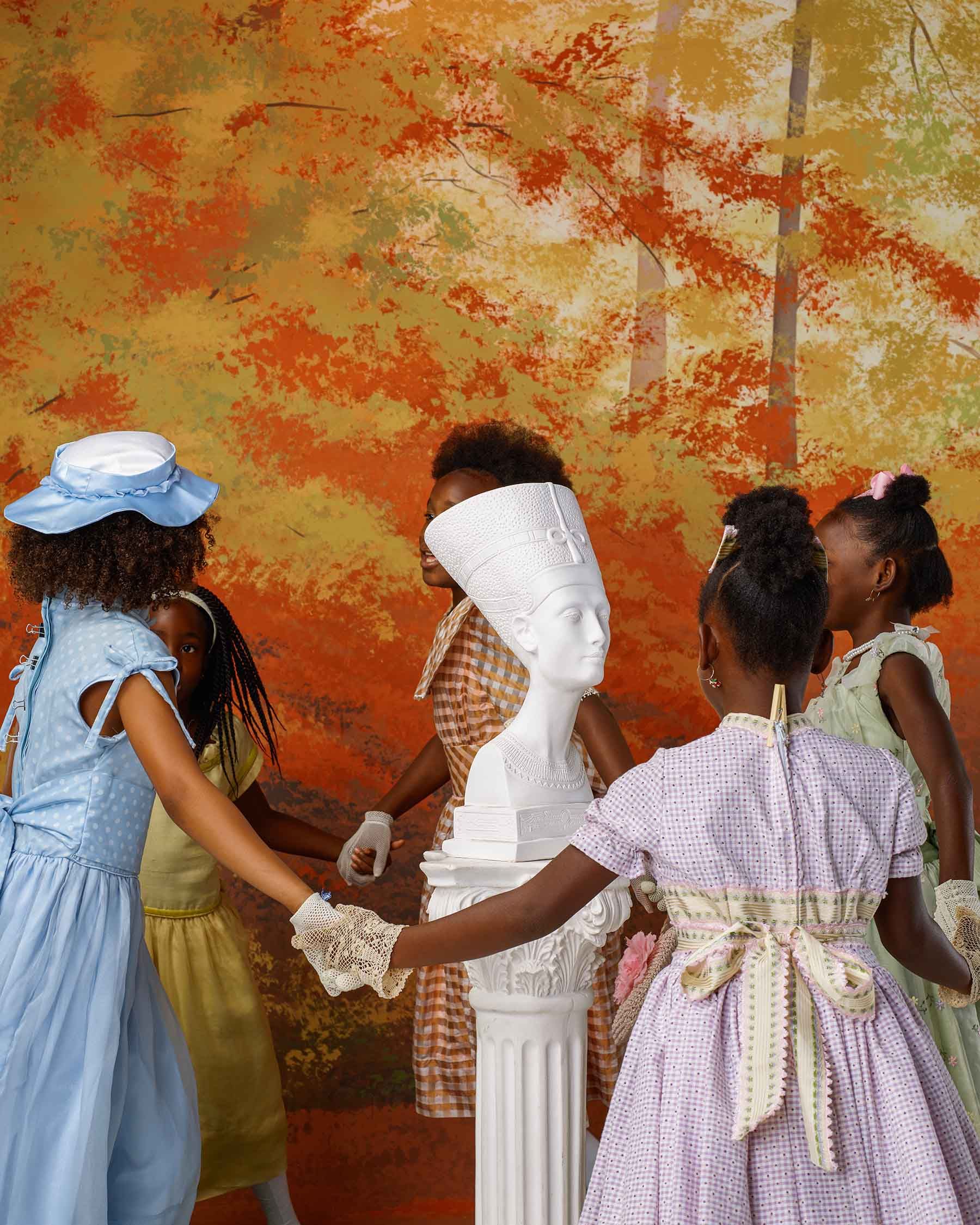 The decision to go purely online was in part inspired by the success of Photo London Academy, a venture created in partnership with Arts Council England, which launched a series of massively-attended talks and events in the early days of lockdown, with around 1000 people signing up each week. “It made me think that perhaps there was something in this,” Benson says.

Benson and his team took the decision to launch Photo London Digital after 50 galleries expressed interest in taking part. They launch with 109 in total.

The decision to cancel the second physical edition of the fair was taken “with deep, deep regret,” Benson says. “But we felt a responsibility to do something, to support the people who have supported us for the last five years.”

Some of the members of Benson’s team “lobbied hard” for a digital fair." We began to realise we could put together a good package, and help galleries who are having a really hard time,” Benson says. “The enthusiasm from both gallerists and collectors from around the world to do this online - it made me think ‘actually, this isn’t such a bad idea.’” 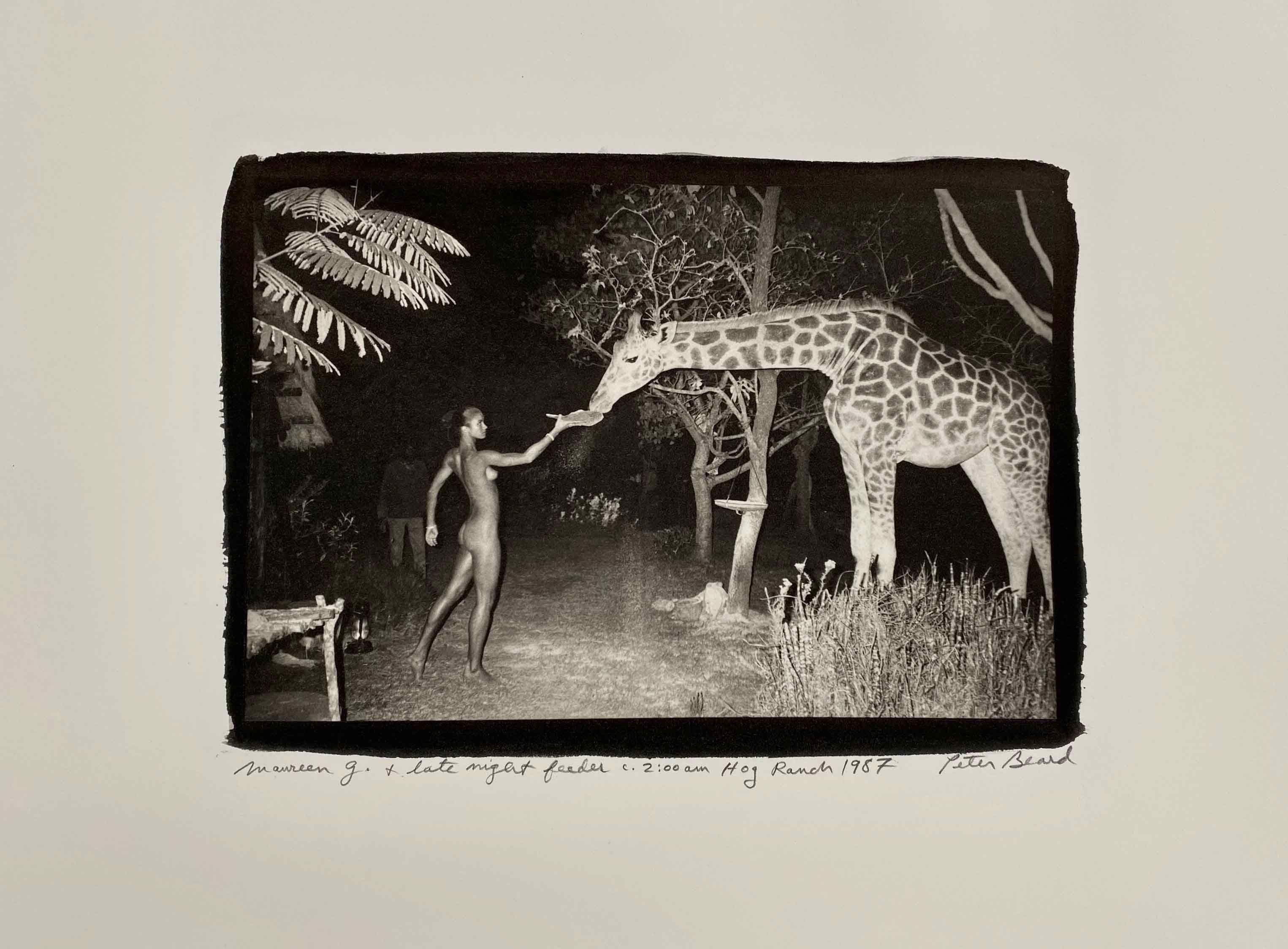 Photo London has, since its inception five years ago, made much of its Discovery section - an ever-increasing sub-section of the fair reserved for emerging gallerists showing the work of as yet unestablished or newcomer artists. This year, Discovery includes galleries from Israel, Argentina, Ghana, Egypt and Japan who have never exhibited at Photo London before, and would normally be excluded from doing so by the costs of physically transporting the works to London.

Highlights will include a solo show of work by the Côte d’Ivoire-based photographer Joana Choumali, the winner of the Prix Pictet 2019, shown by the Accra-based gallery Gallery 1957, Berber Theunissen’s medium format images of early motherhood, which gained wide attention as part of the successful Birth exhibition at London’s TJ Boulting in 2019, and a selection of new and as yet unseen work from the Boys of Volta series—an exploration of the young men who work on Ghana’s Lake Volta, the largest man-made lake in the world—by emerging American photographer Jeremy Snell, who won The British Journal of Photography’s 2020 edition of the Portrait of Humanity, exhibited by Open Doors gallery.

The fair, which is using Artsy as the eShop platform through which the work is sold, will take place alongside a digital programme of talks, workshops and public events, including collector visits to photography galleries, museums and foundations from around the world.

Photo London Digital will be “an important bridge,” Benson says, to the next physical edition of the fair that will be held at Somerset House between 13 to 16 May 2021, with a VIP preview on 12 May. Applications for the sixth edition will be live in early September. “I think it’s here to stay as part of the ecosystem,” Benson says.