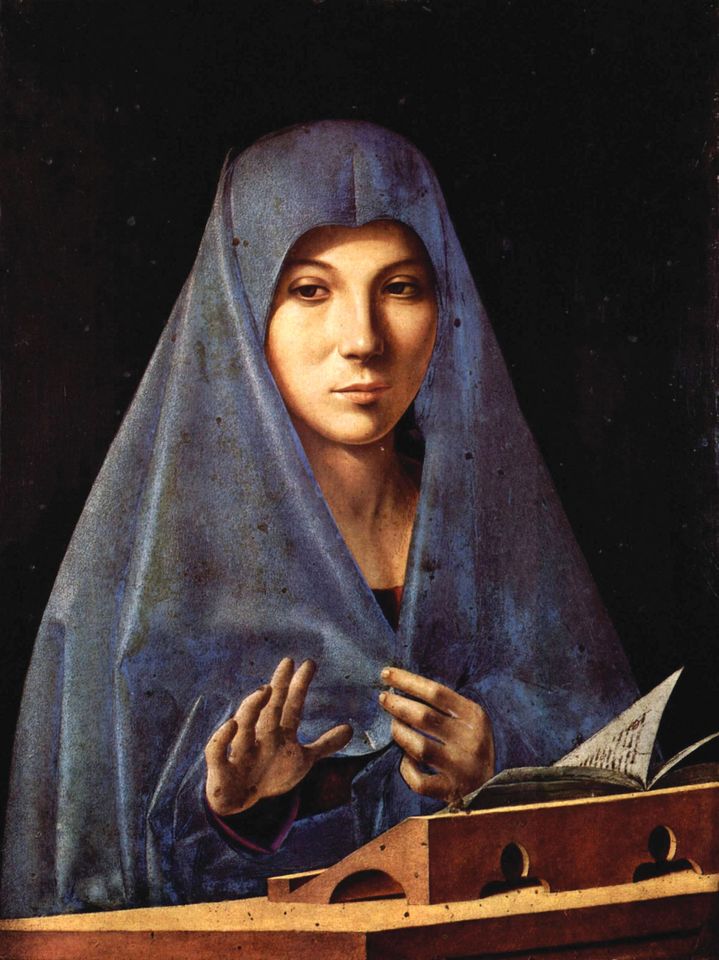 Two exhibitions in Italy, less than two weeks apart, have the same artist, the same curator and more than 20 works in common. Yet the Antonello da Messina exhibition now at Milan’s Palazzo Reale is completely different from the show at Palermo’s Palazzo Abatellis that recently concluded the city’s year as the 2018 Italian Capital of Culture.

More than two-thirds of the Sicilian master’s 35 accepted autograph works are reunited for the event organised by Palazzo Reale and the private firm MondoMostre Skira in collaboration with the city council and the Sicilian regional government. Among them is Palazzo Abatellis’s masterpiece, the panel painting L’Annunciata (around 1475), despite the Sicilian president Nello Musumeci’s initial decision to block the loan. “Every loan must translate into a return for the economy and image of our island,” Musumeci told La Repubblica newspaper in January. “We are tired of giving blood to the point of anaemia.” 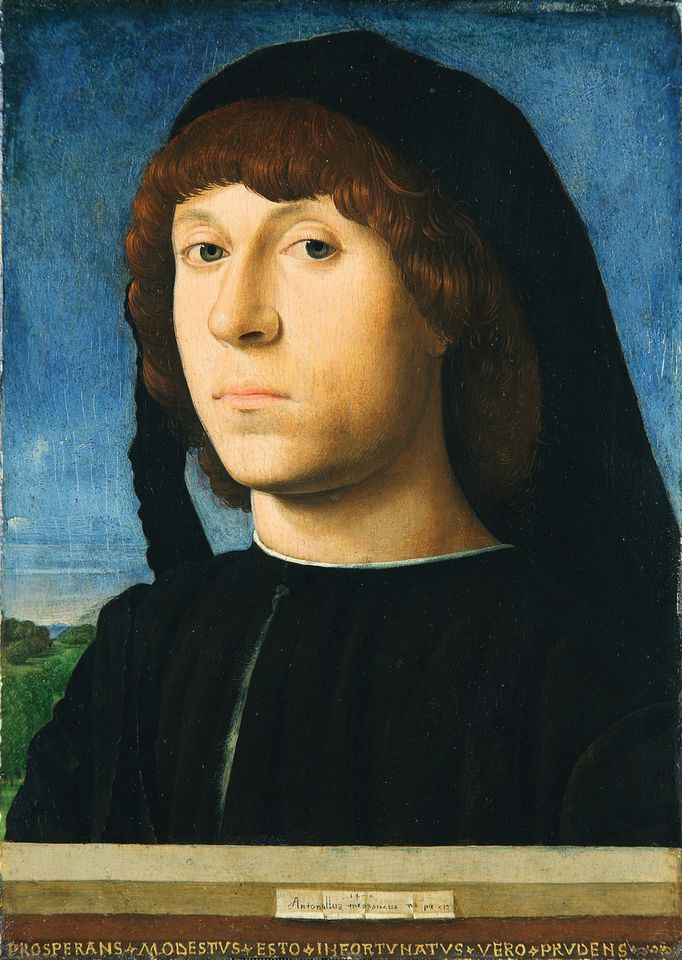 According to the curator of both shows, Giovanni Carlo Federico Villa, Palermo presented “the Sicilian Antonello, tracking his movements around the island”. In Milan, the rare loan from Venice’s Biblioteca Marciana of 28 drawings and notebooks on the painter by Giovanni Battista Cavalcaselle—who drew up the first catalogue of his work—offers visitors a chance to understand Antonello through the eyes of “the father of modern art history”.

The new exhibition draws on earlier technical research of Antonello’s brief but influential Venetian period in 1475-76, Villa says. Scientific analysis has shown that his style was “so quick that he was able to paint almost 20 works within 16 months in Venice—an incredible number.”