The 39th edition, opening tomorrow, has exhibitors from across Latin America, including Peru, Cuba, Chile and Colombia 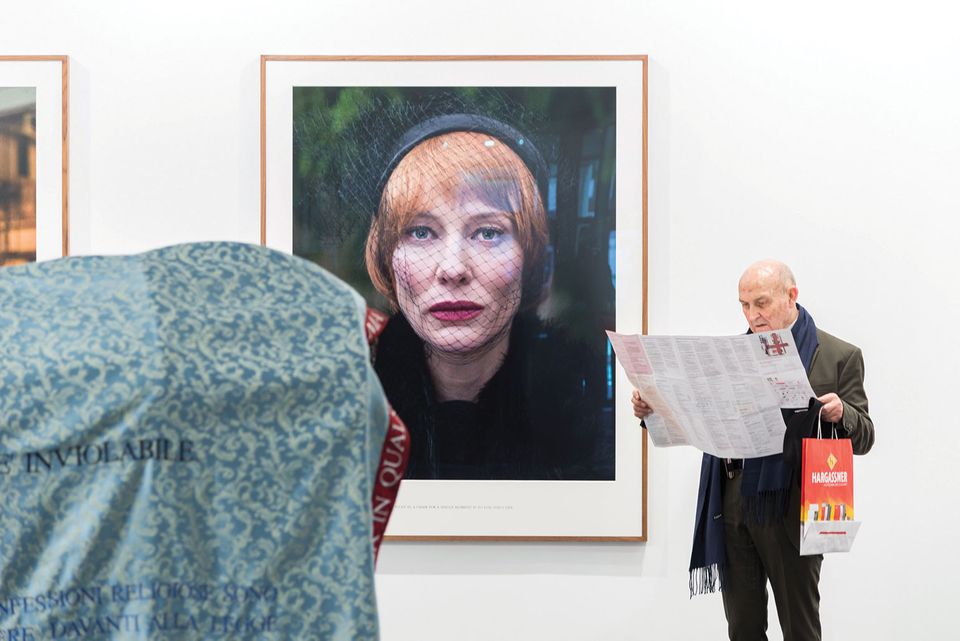 ArcoMadrid has 209 exhibitors, with 29 from Latin America and only one in three from Spain Photo Alejandro Cayetano, courtesy of ArcoMadrid

Following criticism last year over the lack of transparency in its exhibitor selection process, Arco Madrid opens tomorrow with galleries picked by a newly established Organisers’ Committee and an extended discount for new exhibitors in the main section to encourage younger blood.

Under the new direction of Maribel López, the fair’s former commercial director, the 39th edition of the fair in the Feria de Madrid has 209 exhibitors, with 29 from across Latin America, including galleries from Lima, Peru; Havana, Cuba; Santiago, Chile and Bogotá, Colombia.

Only one in three exhibitors hail from Spain, among them ATM from Gijón, Art Nueve from Murcia, Ángeles Baños from Badajoz, Nordes from Santiago de Compostela and L21 from Palma de Mallorca. Ten new galleries will exhibit at the fair for the first time, joining long-established names such as Hauser & Wirth, Thaddaeus Ropac, Chantal Crousel and Esther Schipper.

López hopes to use her directorship to expand on an innovative promotional venture. Four years ago, Arco introduced a 30% discount on booths up to 40 sq. m for galleries moving from the Opening section (for younger galleries) to the main section. The discount has been extended this year to give 15% off for second-time exhibitors in the main section. This is coupled with Arco’s willingness to allow newer galleries to share booths with others—often from different countries—in order to cut costs.

Such collaborations often result in international dialogues between artists and exhibitors that might not otherwise take place—for instance, this year Espai Tactel from Valencia will share with Joey Ramone from Rotterdam. López says this sharing trend is not just due to financial necessity—younger galleries are, she thinks, more collaborative by nature.

There will also be a themed section inspired by the works of Félix González-Torres—the Cuban-born American visual artist seen as a pioneer for exploring LGBT concerns (a rarity in Cuba)—with performance pieces and photographic self-portraiture. Titled It’s Just a Matter of Time, the section will feature 13 artists from 11 galleries, all of whom have been influenced by González-Torres’s groundbreaking work.