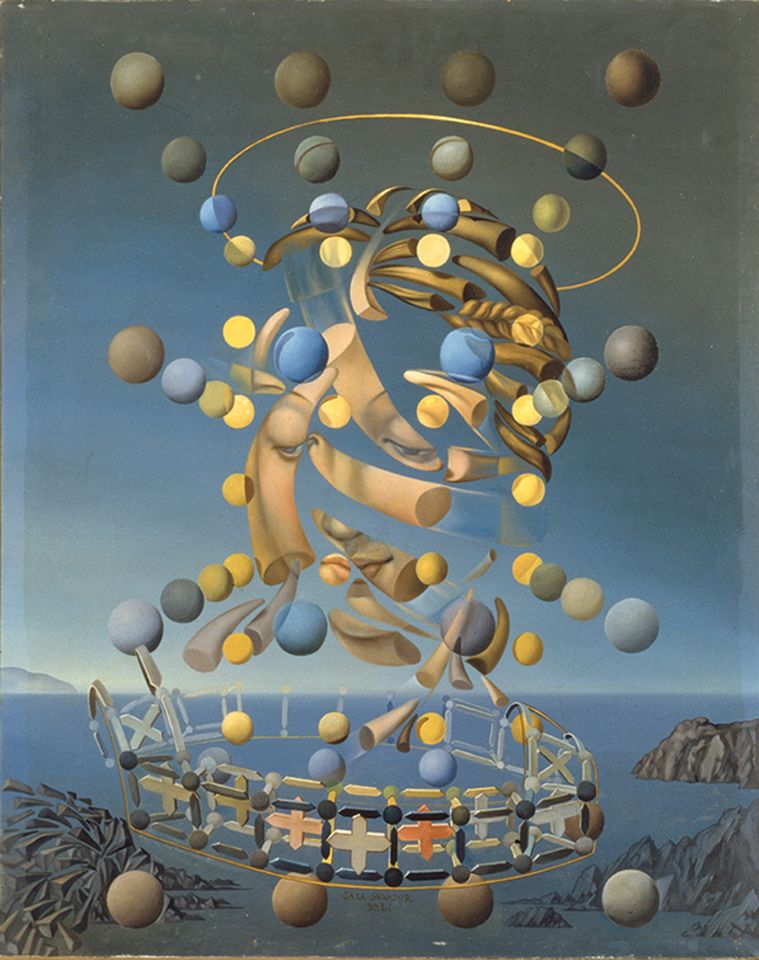 Russians are the second largest group of foreign visitors to the Dalí Museums in north-eastern Spain, according to the director Montse Aguer. Now Salvador Dalí is heading to Russia, in the biggest ever exhibition of the artist’s work in the country where he was banned during the Soviet era.

More than 180 Dalí works, from paintings to engravings, will be shown at the Manege Central Exhibition Hall in Moscow, including early Impressionist landscapes from his youth; the painting Average Pagan Landscape (1937) featuring Sigmund Freud’s head; and Soft Self Portrait with Grilled Bacon (1941) from his time in the US in the 1940s.

“Russians in general feel attracted by Dalí’s universe and want to know more about his career and his creative process,” says Aguer, who has organised the show. “They are especially curious about [his wife] Gala, since she was of Russian origin.” A section of the exhibition will show how Gala was not just Dalí’s muse but also an artist and writer in her own right, Aguer says. Dalí signed “some his works with a double signature: Gala Salvador Dalí” and, through Gala, was influenced by Fyodor Dostoevsky and Leo Tolstoy. 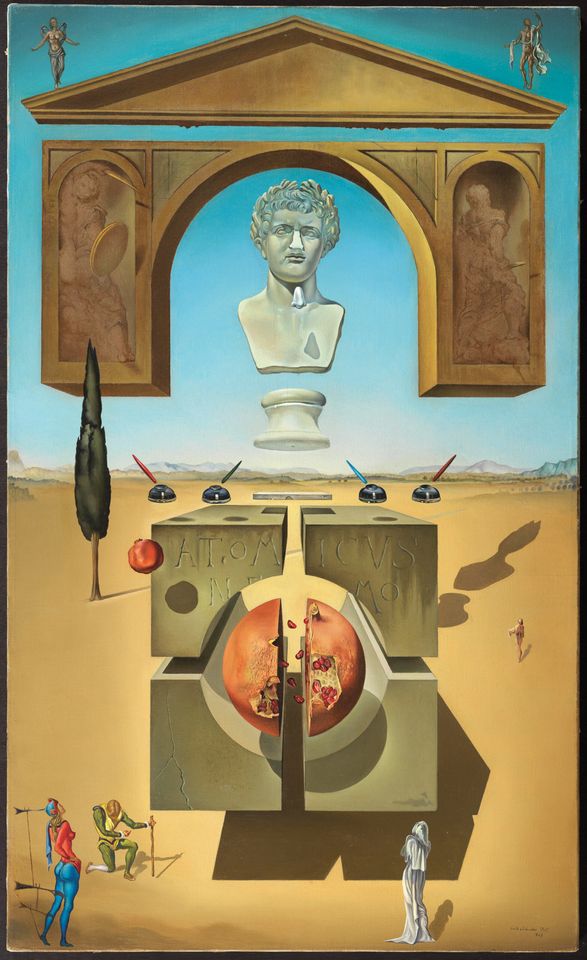 The exhibition will also include works from the post-war period that come under Dalí’s “nuclear mysticism” period. “He talks about integrating modern physics [with] mystic traditions,” Aguer says. “He also evokes landscapes since the launching of the atomic bomb touched him ‘seismically’ and he incorporates it in his imaginary iconography,” she adds.

The group of works might strike an unusual chord in Russia, where some religious conservative intellectuals promote a concept of “Nuclear Orthodoxy”—believing nuclear weapons and the orthodox religion are essential to maintaining Russia’s strength—and where in 2018 in the same exhibition hall, Russian President Vladimir Putin showed an animated video of nuclear warheads striking what looked like Florida during his state-of-the-nation speech.

The exhibition is organised by the Link of Times Foundation and Fabergé Museum, with the Gala-Salvador Dalí Foundation in Figueres and Museo Nacional Centro de Arte Reina Sofia.