From Waldmüller to Klimt: bouquets in abundance at Vienna's Belvedere 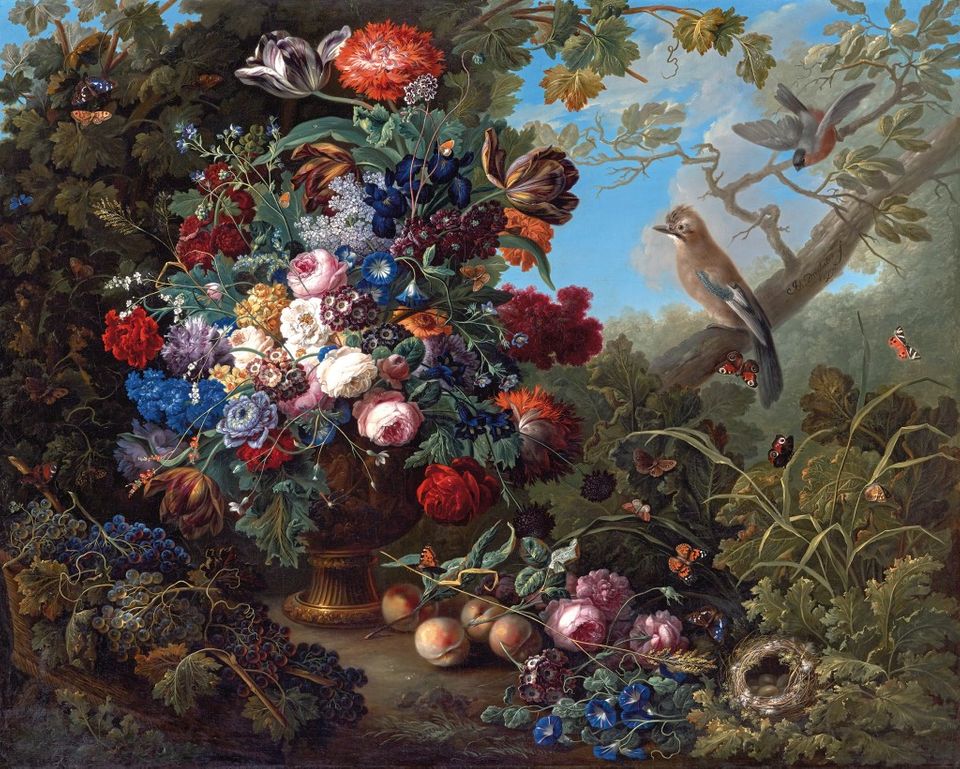 Flower painting had a significance in 19th-century Vienna unlike anywhere else in Europe, says Rolf Johannsen, who has organised the exhibition Say It With Flowers at the Orangery, Lower Belvedere. He has gathered together 90 flower paintings by Austrian artists, to draw attention to and investigate this unusual phenomenon.

The reasons for this Austrian speciality are not entirely obvious, but Johannsen’s archival research has revealed, among other things, an active collaboration of the Academy of Fine Arts and the Vienna Porcelain Manufactory. The academy instituted a specific class for flower painting that became part of the production process for porcelain floral pieces, which were in great demand due to the demands of the growing middle class and the new Biedermeier fashions. 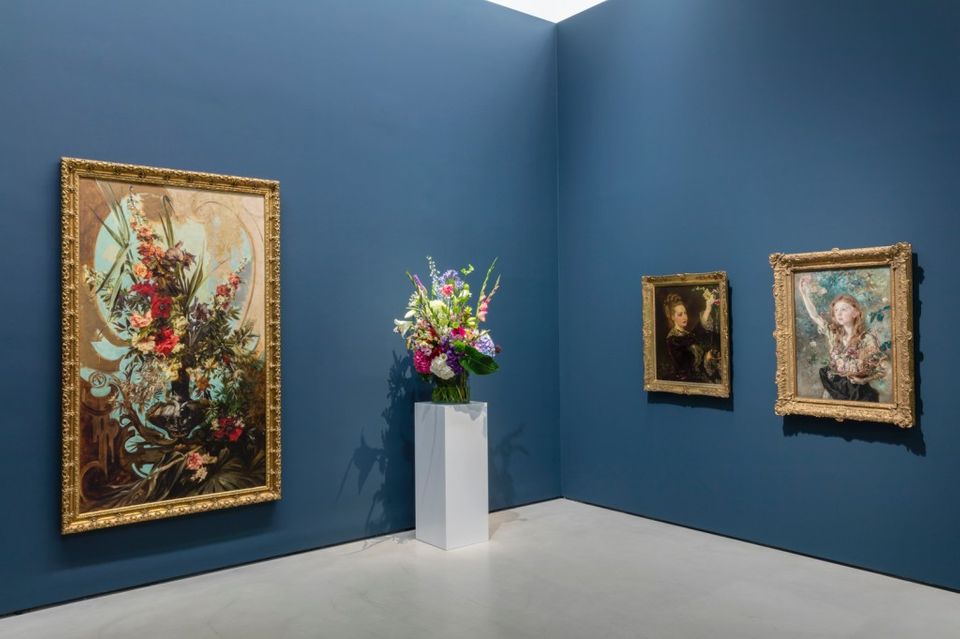 The exhibition opens with works by some little known artists of the Biedermeier era—Josef Kleiber, Josef Nigg and Franz Xaver Petter—but culminates with some outstanding paintings by Ferdinand Georg Waldmüller, whose fine, lustrous brushstrokes, alongside pieces of silverware or porcelain, ennobled his simple garden flowers. At the same time, paintings by women made their first appearance on the market and cracked open the male hegemony: Pauline Koudelka-Schmerling and Rosalia Amon are at last given their due in the show. 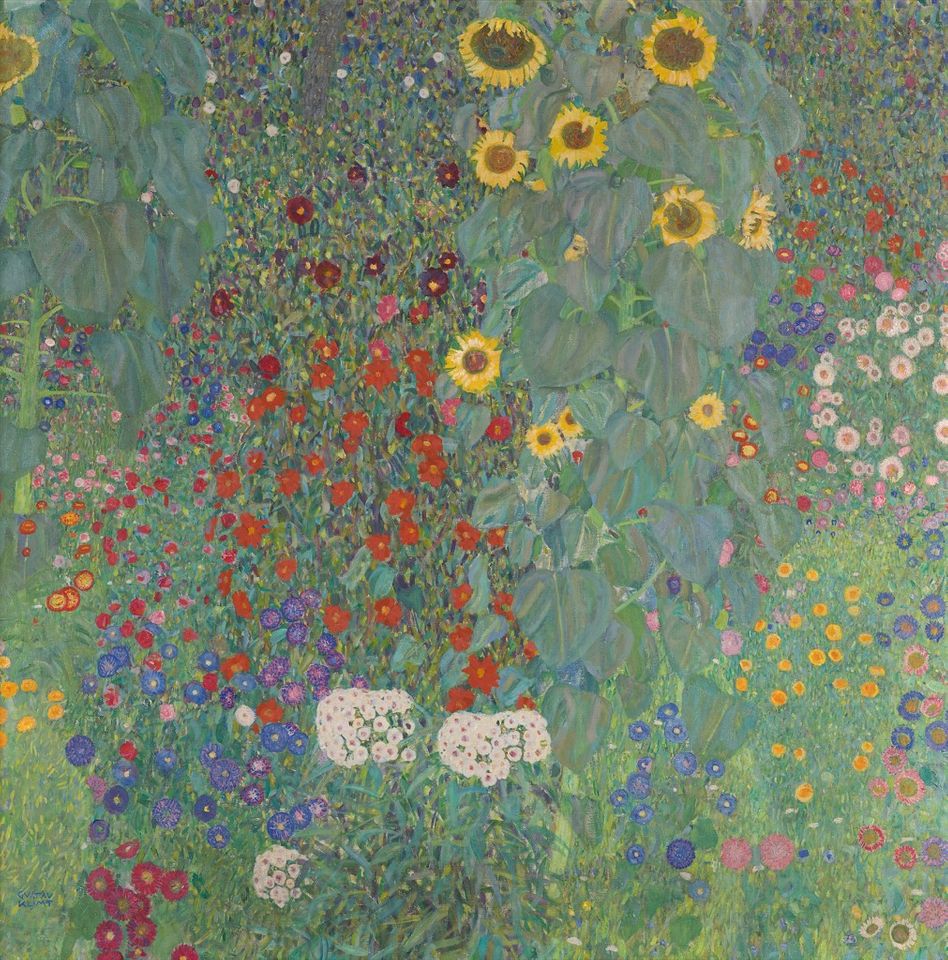 Flower painting had a subsequent flourishing from the second half of the century to 1914. The city’s population and wealth increased, notably following the enfranchisement of the Jews. Here was another great market for domestic-scale works of art like the flower paintings, which Barbizon- and Impressionist-inspired Austrian artists such as Anton Romake and Carl Schuch created along with hitherto under-appreciated female artists, such as Olga Wisinger-Florian and Tina Blau. Hans Makart's flower pieces mark the Modernist turn and introduce the paintings of his most famous student, Gustav Klimt, and his Secessionist contemporaries, Koloman Moser, Michael Powolny and Egon Schiele, with which the exhibition concludes.