Co-presentations and “collegiality” prove strengths of the 31st edition, which runs through 3 March 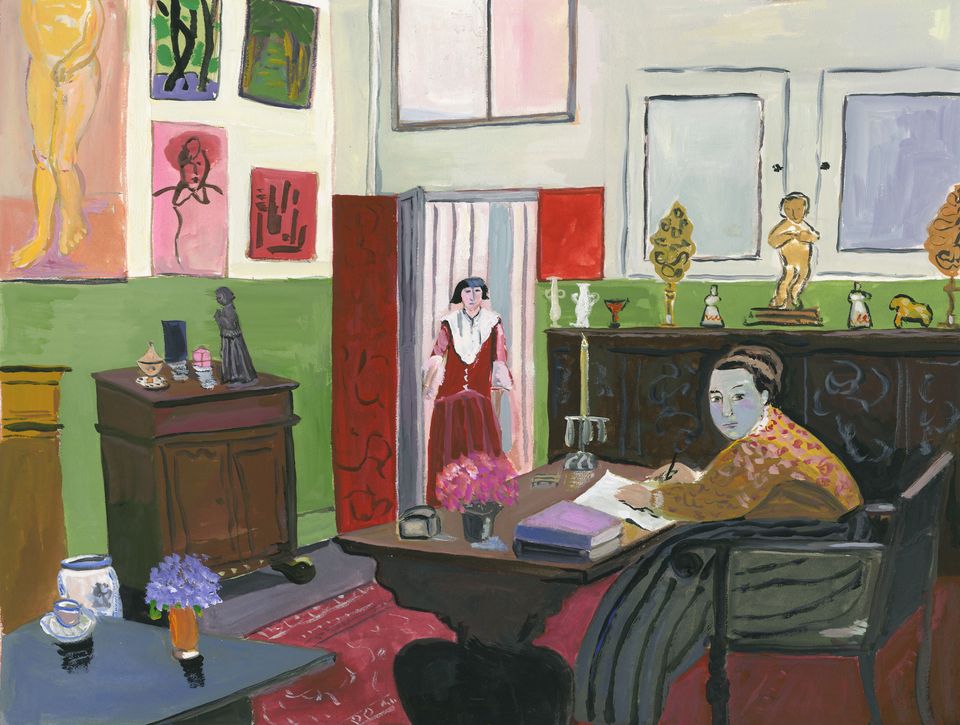 The Art Dealers Association of America (ADAA) Art Show, through 3 March, preempts an impressive start to New York’s Armory Week with more than 70 new and returning exhibitors of contemporary and 20th century art. The longest running art fair in the US opened in New York’s Park Avenue Armory on Wednesday evening with a gala benefitting Henry House Settlement, boasting a record number of collaborating booths and small-scale retrospectives, especially featuring the work of women artists spanning the 20th and 21st centuries.

A large co-presentation from New York’s Salon 94 and San Francisco’s Jessica Silverman Gallery—a new exhibitor to the fair— engage in a comparison of time, form and storytelling between multiple female artists. The booths boast around 20 years’ worth of work from Judy Chicago. Among the sculptures and drawings presented are 1964’s Bigamy ($125,000), an early acrylic on clay, and a rare series of Dome paintings ($150,000 each), which Salon 94 partner Alissa Friedman describes as an example of Chicago’s “early feminist vocabulary during a time when minimalism was prevalent.” These are paired with works from younger artists, including Ruby Neri, Davina Semo and Margo Wolowiec. Judy Chicago's Bigamy (1964) is included in a co-presentation of female artists between Salon 94 and Jessica Silverman Gallery. Salon 94

Julie Saul Gallery gives over its booth to new series of small works on paper by artist and author Maira Kalman. The 35 works, priced between $7,500 and $12,000, illustrate Gertrude Stein’s The Autobiography of Alice B. Toklas and are inspired by existing photographs of the writers in their Parisian apartment. “Maira has always been interested in the intersection of image and text,” says Saul. “This gives her the chance to psychologically insert herself into this time and place.”

This is not the only example of authors and artists overlapping. The hanging, Giacometti-esque fabric sculptures (around $100,000 each), miniature dolls ($8,000-$12,000), and prints ($10,000-$15,000) personified by the writings of historical figures like Sojourner Truth, Walt Whitman, and Emily Dickinson by New York-based artist Lesley Dill on view at Nohra Haime Gallery makes for one of the most immersive booth installations in the fair. 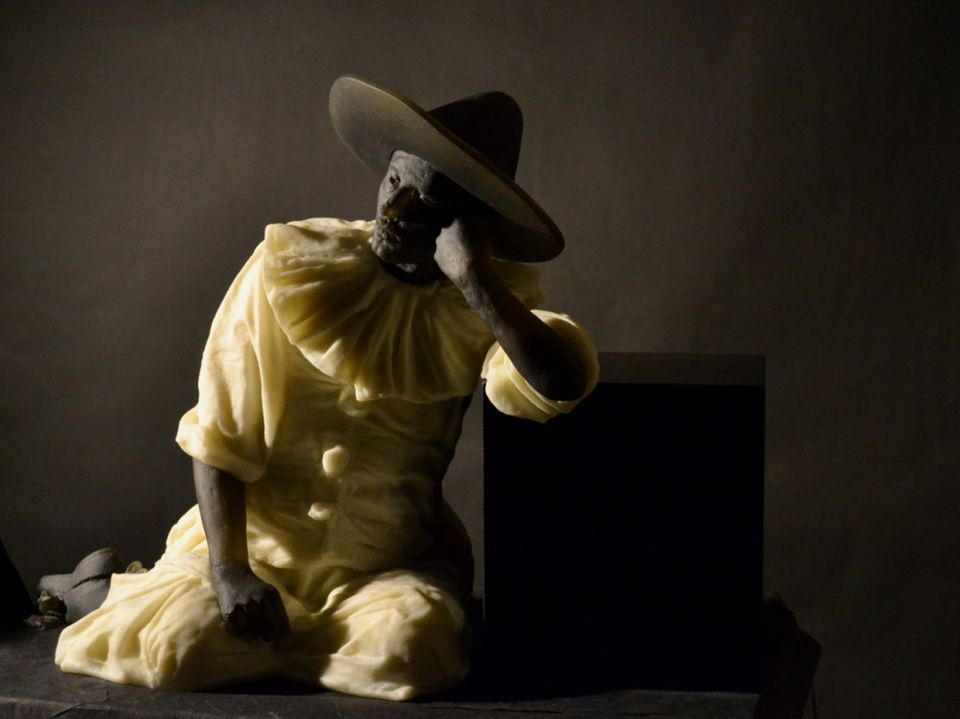 Other highlights include Weinstein Hammons Gallery’s presentation of Illinois-based artist Nicolas Africano—the first solo presentation of the artist’s work in over two decades. The works, which include cast opalescent glass figures ($80,000-$85,000) and accompanying charcoal drawings ($15,000-$28,000), are inspired by photographer Cecile Beaton’s 1939 photographs of Greta Garbo as Pierrot the Clown for Vogue. The sculptures are made in Africano’s signature technique of casting glass into moulds then draping linen to make the figure’s clothing, a method which dealer Leslie Hammons says he’s been employing since the mid-1990s.

For Andrew Witkin, of Boston’s Krakow Witkin gallery, the compact size of the fair allows remains one of its greatest strengths as it allows him the opportunity to present a concise grouping of works by artists in “hopefully insightful and aesthetically engaged ways,” such as his pairing of Sophie Calle’s Last Seen with Sol Lewitt’s Cube Without a Cube, which emphasises “the formalism and humanism that is inherent in both artists’ works”, he says, adding that the small community feeling of the fair bespeaks the merits of the ADAA as an organisation: “It’s based in collegiality.”