Dealers take a stand against transphobia at Miami's fairs 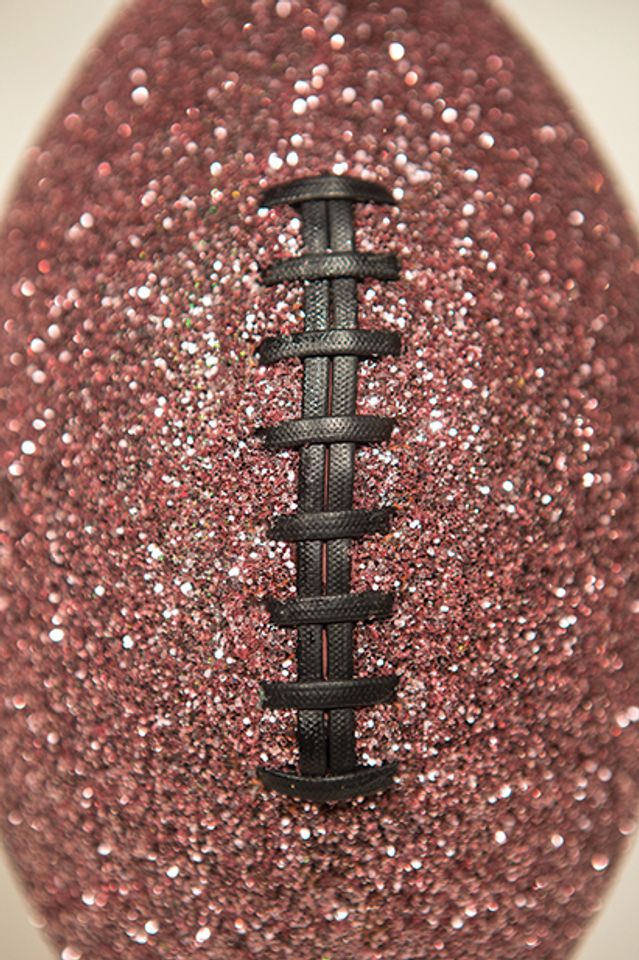 In a rebuff to President Donald Trump’s recent federal memo that could limit the definition of gender and effectively repeal civil rights protections for LGBTQIA+ citizens, several US dealers are dedicating their stands at Art Basel in Miami Beach to artists whose works visualise and celebrate queerness.

Wendy Olsoff, a veteran of New York’s politically active East Village art scene of the 1980s and the co-owner of PPOW gallery, says that the gallery has always sought to represent artists “struggling for the greater good” and who produce socially challenging work. At Art Basel in Miami Beach this year (6-9 December), the work of seminal gay artists Ellen Cantor, Hunter Reynolds and David Wojnarowicz will fill the gallery’s stand. “Politics have fluctuated from right to left back to right again,” Olsoff says. “Our programme has become increasingly relevant and historically instructive.”

Pride spills into Miami’s satellite fairs during the week, too. At the Nada fair (6-9 December), Erti Gallery from Tbilisi is dedicating its stand to a solo presentation by the Brooklyn-based Georgian artist Levan Mindiashvili, whose site-specific installation explores masculinity and queerness through the lens of his home country, which is ranked as the world’s third-most homophobic. The New York gallery Gordon Robichaux brings together new works by the painter and former drag performer Tabboo!, the trans artist Florence Derive and the self-taught artist Otis Houston Jr. Meanwhile, Company Gallery, also from New York, will show the ceramic sculptures of the queer Mexican artist Raúl de Nieves, who had his breakthrough with his participation in last year’s Whitney Biennial; it is the first time the series of work will be shown in the US. 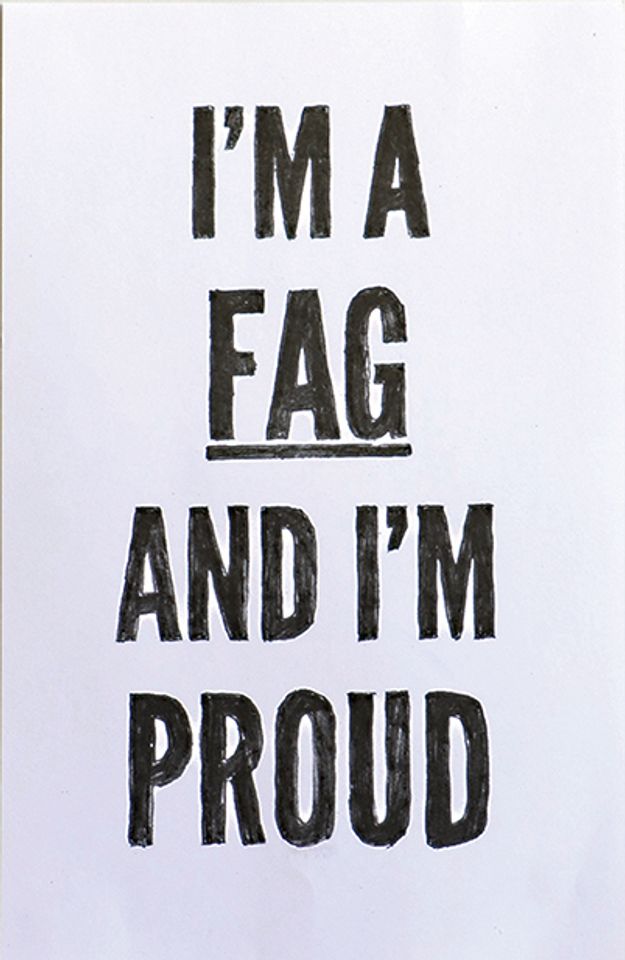 “Freedom of speech and expression is critical at this moment, and we must do everything possible to support and protect it,” says Manuela Mozo, the executive director of Untitled. “In our current political climate, it is no longer possible to maintain neutrality in the name of inclusion.”