Newcomers and stalwarts: highlights from the 2020 fair calendar 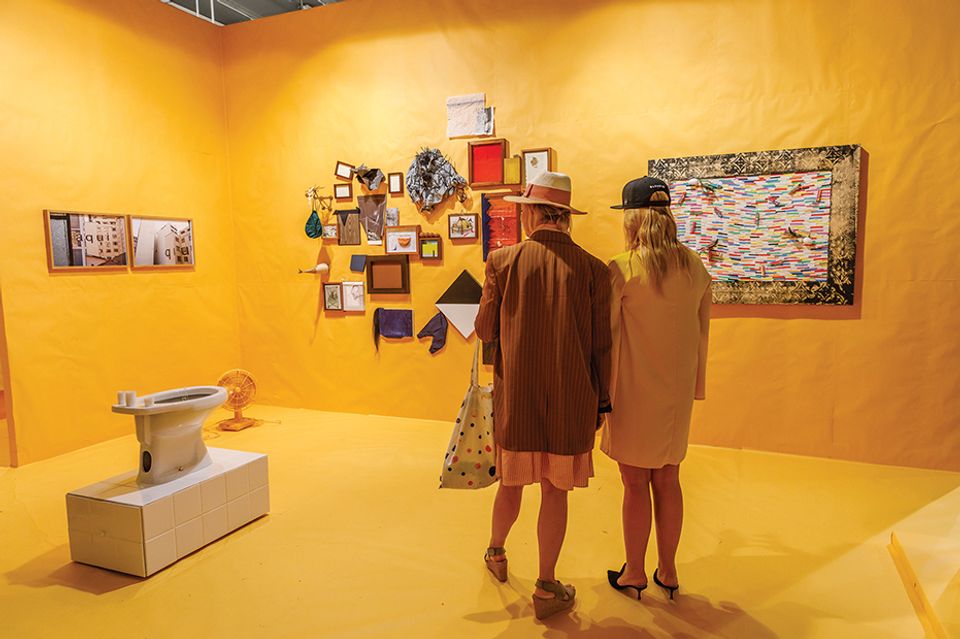 It may be hard to believe, but Art Basel (18-21 June) is turning 50 this year. The fair was founded in 1970 by a trio of Swiss dealers: Ernst Beyeler, Trudl Bruckner and Balz Hilt. The inaugural event hosted 90 galleries from ten countries and attracted more than 16,000 visitors. Its first catalogue stated: “Increased free time, good salaries, far-reaching means of communication and intensive exhibition activity have all led to more people becoming interested in contemporary art.” Since then, Art Basel has grown into the world’s best-known Modern and contemporary art fair, with 93,000 visitors attending the 2019 edition.

To celebrate, Art Basel is taking a meta approach, with a project in Hong Kong, Basel and Miami Beach that will involve commissions around “the topic of the fair as a marketplace and as a historical site for exchange, trade and competition”, according to a statement. The Berlin-based curator and founding director of Skulptur Projekte Munster, Kasper König, will oversee the project in Basel; Christina Li, who curated Hong Kong’s pavilion at the 2019 Venice Biennale, is responsible for the Hong Kong project; and the Miami programme is headed by Hamza Walker, the executive director of Los Angeles’s LAXART. 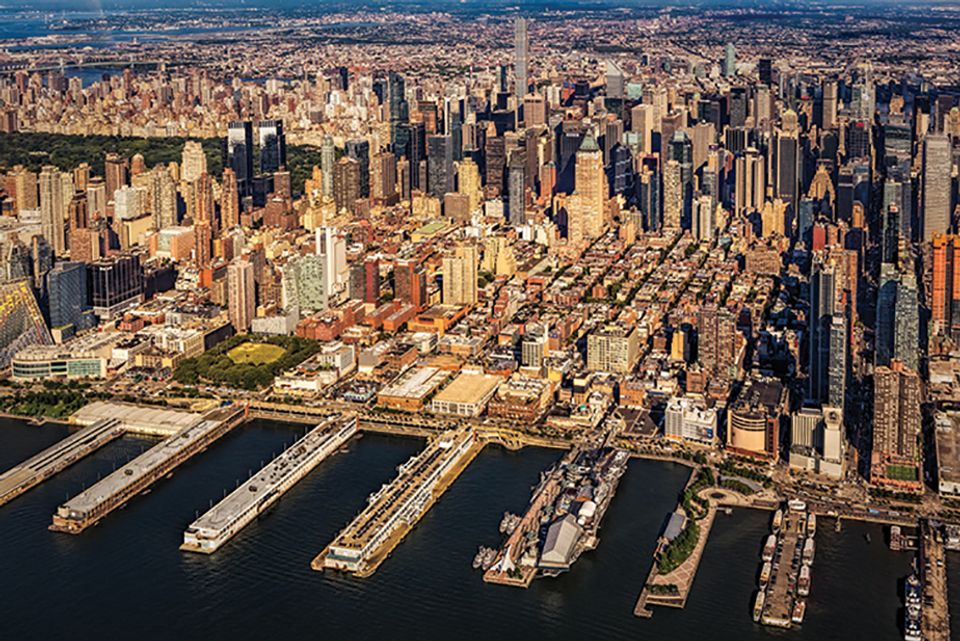 The largest international fair dedicated to photography is taking a second stab at breaking into the US with the launch of Paris Photo New York (2-5 April), coinciding with the city’s major spring photography auctions. The event replaces the Photography Show, launched by the Association of International Photography Art Dealers (AIPAD) in 1979, and will be held in collaboration with AIPAD at the same venue. Paris Photo’s Florence Bourgeois and Christoph Wiesner will, respectively, act as the director and artistic director of both editions. A Los Angeles edition of the fair was launched in 2013 but the plug was pulled in 2016 due to insufficient sales.

The trend this spring is to be less fair-like with the hope of lessening “fair-tigue”. Future Fair in New York (7-9 May) offers a new “collaborative” business model for smaller contemporary galleries burdened by stand fees by offering them a cut of the fair’s profits. The inaugural venture has been started by Rachel Mijares Fick, who has helped produce fairs such as Volta and Frieze, and Rebeca Laliberte, a New York-based art adviser. It features 36 galleries that will split equally 35% of the fair’s profits. Each will pay a modest $6,500 to $10,900 for a room at Manhattan’s Canoe Studios, which they will split with one other gallery. 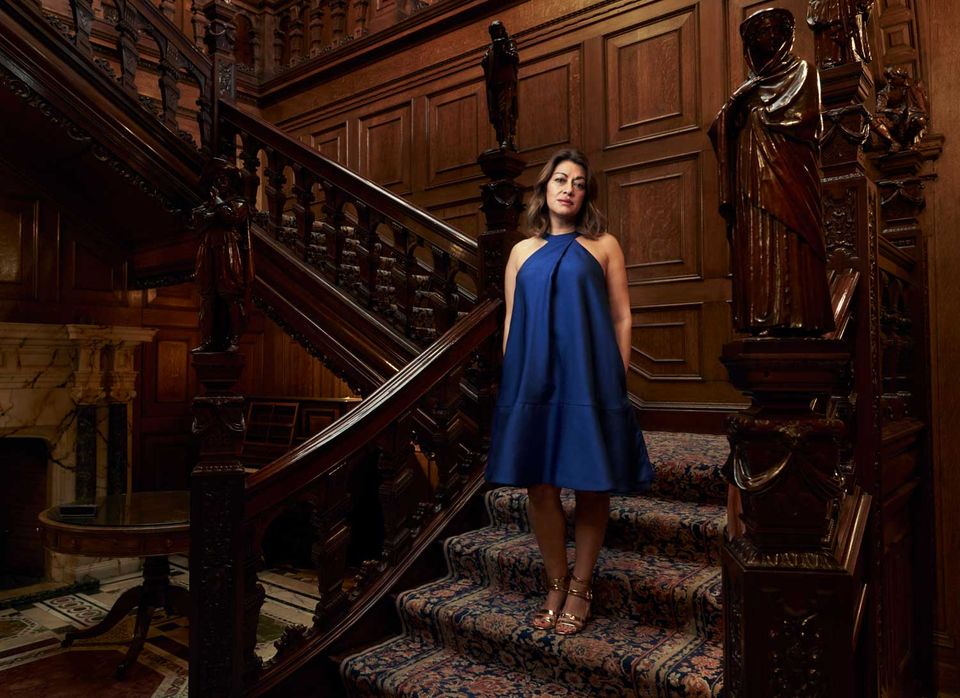 Nazy Vassegh in Two Temple Place Photo: Alex Board; courtesy of Eye of the Collector

A week later in London, Nazy Vassegh, the art adviser and former head of Masterpiece London, debuts the stand-free Eye of the Collector fair at Two Temple Place (13-16 May), a 19th-century mansion turned art space. Catering to collectors, curators, interior designers, architects and “art insiders”, the exclusive fair, which is invite-only from 13 to 14 May (open to the public 15 to 16 May), features ancient to contemporary works of art shown in a setting that mimics a collector’s home.