The artist intersperses her work with footage from an unreleased 1914 film, believed to be the oldest surviving feature-length film with an all-Black cast 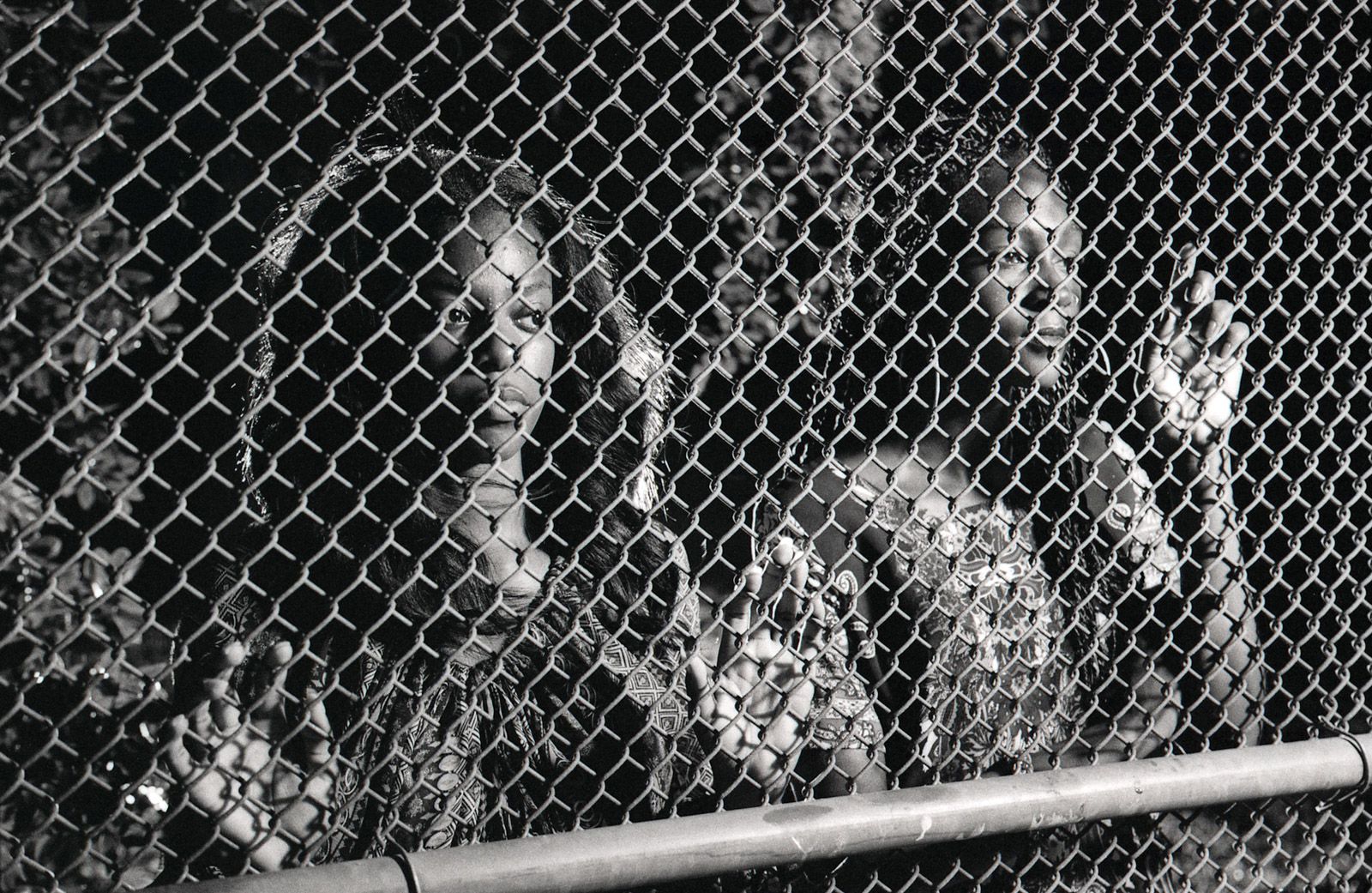 The New Orleans-based artist and filmmaker Garrett Bradley, who is best known for her lyrical works that address themes such as race, class, social justice and relationships, will present the multi-channel film installation America (2019) at the Museum of Modern Art (MoMA) this month.

The film references pivotal moments in Black history through 12 black-and-white vignettes, using footage from seminal films such as the unreleased Lime Kiln Club Field Day from 1914—the earliest known film with an all-Black cast—and referencing the 1915 release of Birth of a Nation. The latter is “one of the most virulently racist films that is often regarded as a primary origin point in cinema”, says the co-curator Legacy Russell.

Scenes from Lime Kiln Club Field Day show Black actors in joyous and intimate moments, subverting the narrative of Black visual culture in the Golden Age of US cinema, which was often guilty of racist depictions of minorities. The 35mm 60-minute silent film was produced by white directors, marking a ground-breaking interracial collaboration between crew members and Black artists, but was mysteriously abandoned during post-production. Negatives of the film were discovered in 1939 by MoMA’s late film curator Iris Barry and conserved and studied for nearly a century before Lime Kiln’s public debut at the museum in 2014. 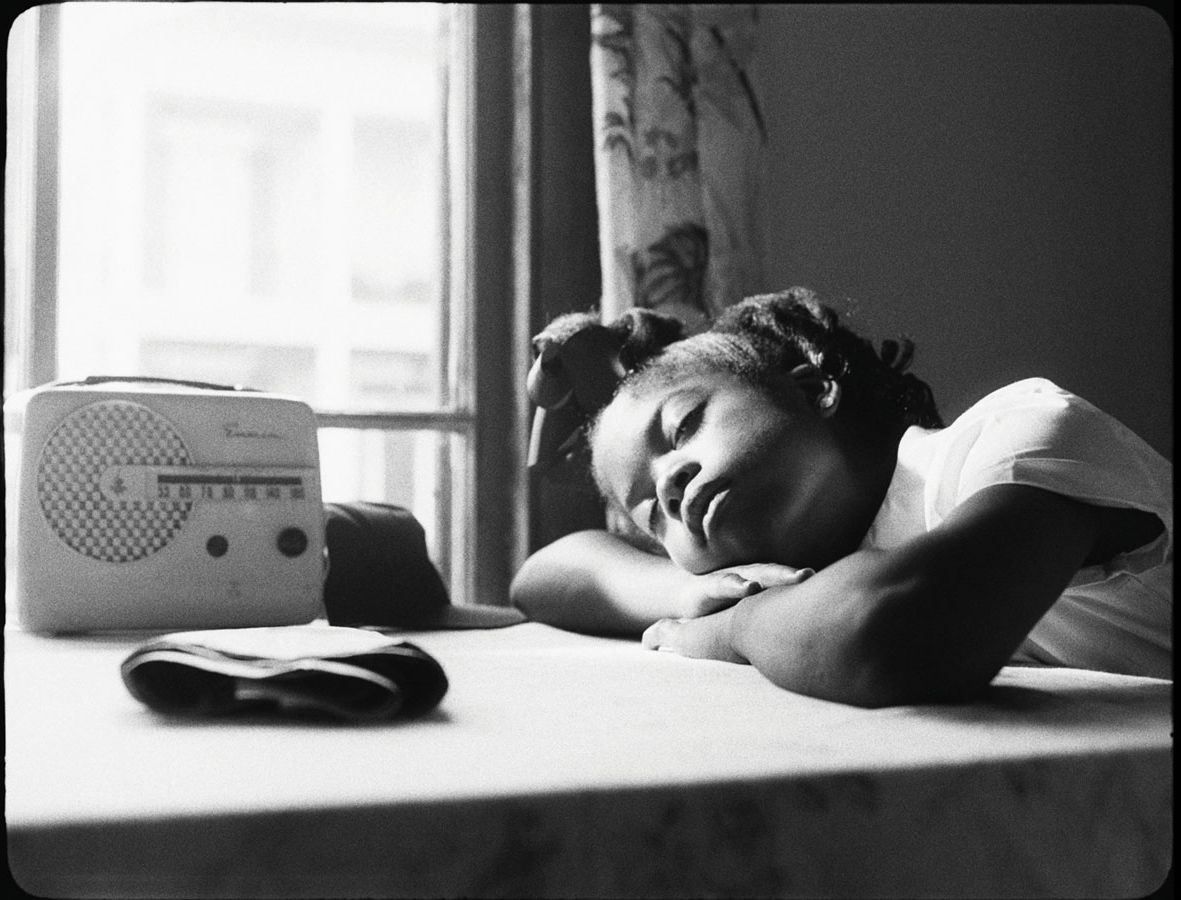 Bradley’s film, which premiered at the Sundance Film Festival in 2019, features a score by Trevor Mathison and Udit Duseja, members of the Black Audio Film Collective, a pioneering group led by Black artists that was active between 1983 and 1998, and which “imaginatively and greatly expanded the sonic experience of Black life”, Russell says. The exhibition is part of a long-term initiative between MoMA and the Studio Museum in Harlem, where Russell is an associate curator.

Earlier this year, Bradley became the first Black woman to receive a Sundance Film Festival directing award, for Time (2020), her documentary that deals with incarceration and the systemic separation of Black families in the US. The film premiered last month in cinemas and on Amazon Prime.