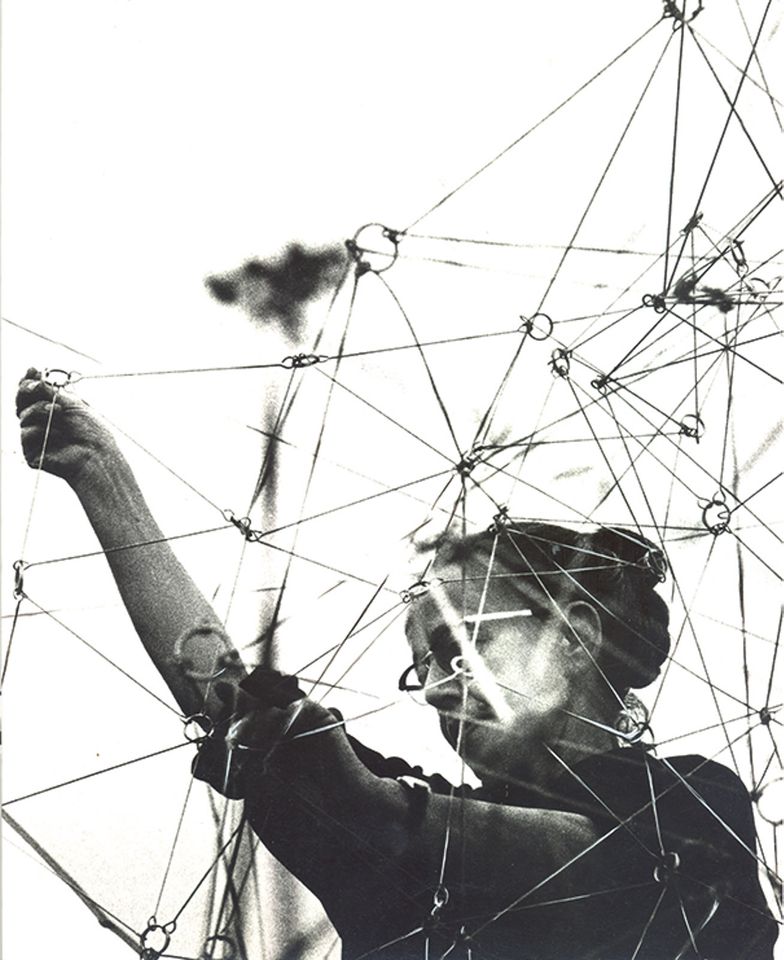 Gego was born in Hamburg and later studied architecture and engineering in Stuttgart before fleeing Nazi persecution in 1939 and settling in Caracas, Venezuela, where she lived for the rest of her life. Although she was a leading figure of the kinetic and geometric abstraction movement of the 1950s and exhibited internationally during her lifetime, she “remained a peripheric figure in the history of art for most her career”, says the show’s curator Pablo León de La Barra. “Research developed after her death, together with the revalorisation of the work of artists who acted outside hegemonic circuits of art validation, especially women, have shed a new light of her work.”

The artist developed a signature parallax effect that makes her sculptures appear to be in motion. She made her most famous series of works, Reticulárea, meaning an “area of tiny nets”, from 1969 to 1976. The sculptures were made using aluminium and steel components fixed together to create expansive wire grids that are suspended from the ceiling. Gego called her sculptures “drawings without paper”. 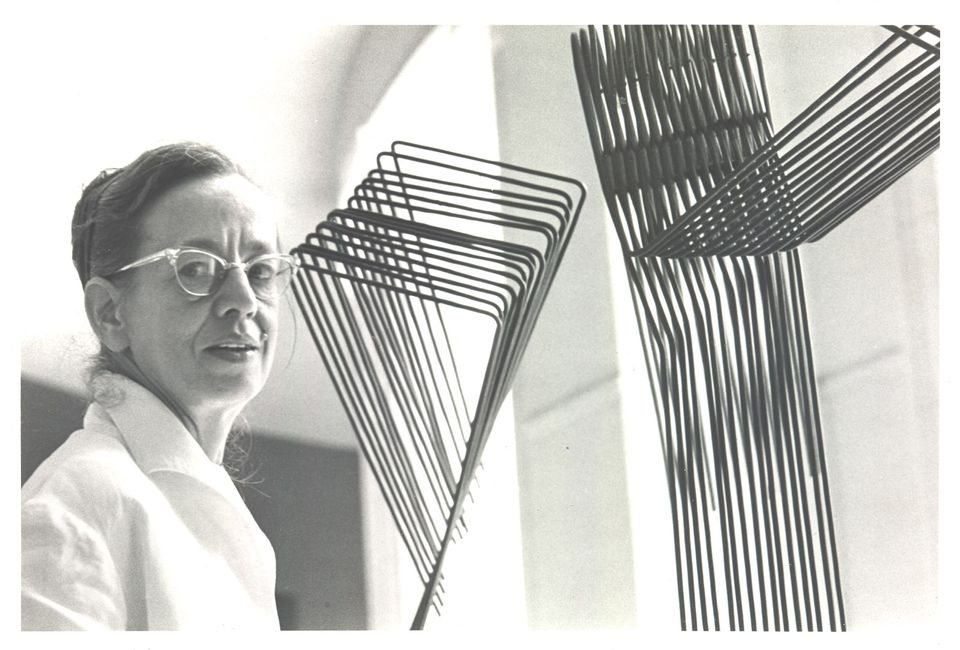 The exhibition brings together works from the mid-1940s to the early 1990s, including sculpture, drawings, prints, textiles, site-specific installations and archival photographs. It fits into the museum’s curatorial programme this year “not only because Gego explicitly demonstrated feminist ideas in her work, but precisely because, as a female artist, she was able to develop her own particular practice in a predominantly male-dominated context”, León de La Barra says.

The museum has also mounted a parallel show of recent work and new commissions by the contemporary Portuguese sculptor Leonor Antunes, whose work has been influenced by Gego. In 2014, Antunes also created an indoor pavilion honouring Gego and the architect Lina Bo Bardi at the Bronx Museum in New York.

The Gego exhibition will travel to the Museo Jumex in Mexico City next year and then to the Museu d’Art Contemporani de Barcelona and Tate Modern in London. The main sponsors of the show are Le Fosse, Price Waterhouse Coopers and Iguatemi.