Exhibition at the New Orleans Museum of Art will include works by Veronese, Reni and Rubens 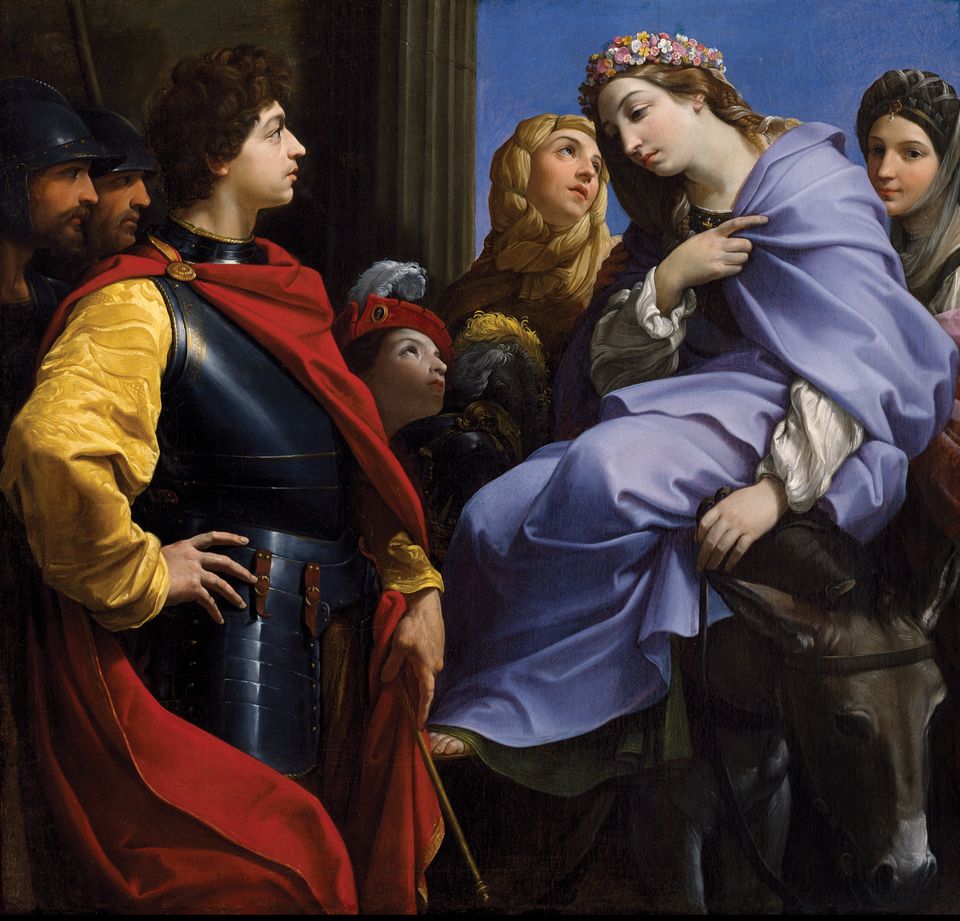 Citizens of New Orleans, which celebrates its tricentennial this year, will become better acquainted with their city’s namesake through an exceptional loan show at the New Orleans Museum of Art. Thirty paintings from the collection of Philippe II, the Duke of Orléans, have been brought together for the first time in more than 200 years for an exhibition that opens this week.

The French Mississippi Company founded New Orleans in 1718 and named it in honour of Philippe II, then regent for the underaged French King Louis XV. He was among the most important collectors of his era, and had 537 paintings at his Paris residence, the Palais Royal. Provenance of his collection, which was dispersed in famous London sales in the 1790s, still carries cachet, says Vanessa Schmid, the curator of the Orléans Collection exhibition. The show is a microcosm of his collection, with paintings by artists such as Paolo Veronese, Guido Reni and Peter Paul Rubens, on loan from institutions in the US and Europe, including Versailles and Washington’s National Gallery. (The latter museum has lent Rembrandt’s The Mill, 1645-48, the first work in its inventory, marked “1”.) 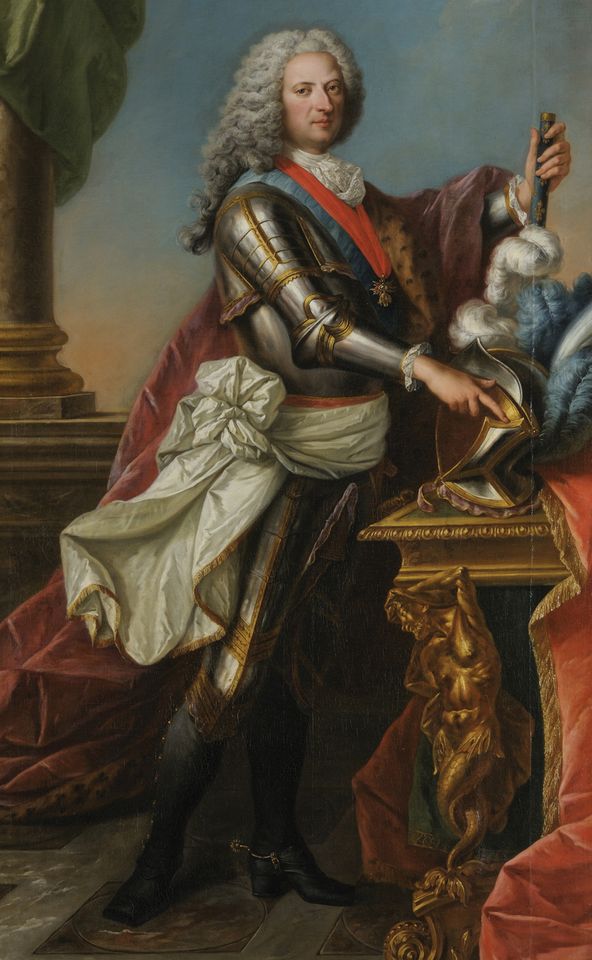 The show places museum-goers in the Palais Royal, which the duke established as his seat of power, moving the centre of France’s cultural and court life there from Versailles. The “visitor experience” to the Palais and the way the collection was hung at the time of the Duke’s death, known from a 1724 inventory, was a part of his “self-fashioning and public image”, Schmid says.

A large oil sketch by the duke’s court painter Antoine Coypel for the ceiling in this grand gallery, which has never left France, is in the first room of the exhibition. The galleries vary in scale to recall different areas of the Palais Royal, such as a smaller gallery with Dutch and Flemish paintings, evoking the semi-private cabinet rooms where the duke kept such works—and had his “epic parties”, Schmid says.

The City of New Orleans, New Orleans & Company and the National Endowment for the Arts are among the show’s supporters.