Korean artist has covered exterior of Brutalist gallery with 180,000 crystals as part of mid-career survey 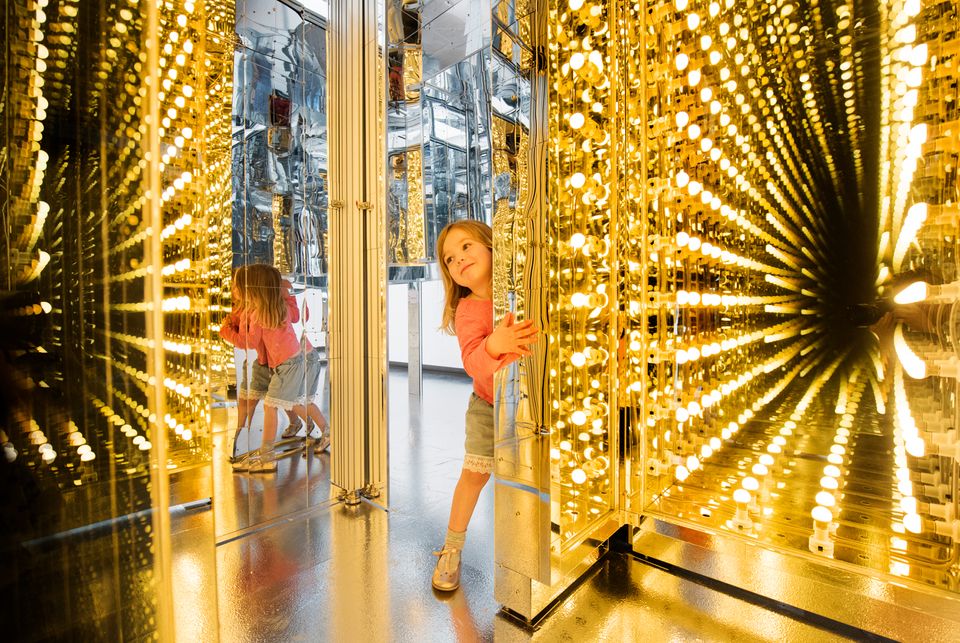 In 1997, the Korean artist Lee Bul’s Majestic Splendor (1991-97)—comprised of several sequinned rotting fish—had to be removed from New York’s Museum of Modern Art because the stench made visitors nauseous. The work returns in the artist’s mid-career survey at London’s Hayward Gallery on 30 May, but the public has nothing to fear, says the curator Stephanie Rosenthal. “Lee has placed the fish in a chemical [potassium permanganate] and protected them in sealed Mylar bags, so it’ll be fine,” Rosenthal says. Health and safety wouldn’t be persuaded otherwise, she adds.

Lee’s shimmering ugly-beautiful treatment will not only apply to the fish, however. For the retrospective, which coincides with the Hayward Gallery’s 50th anniversary on 11 July, Lee is also creating an installation that covers the recently renovated Hayward. Unlike some of the works inside—including a Zeppelin (Willing to Be Vulnerable, 2015-16), androids (Cyborg WI-W4, 1998) and giant flower-monsters (Amaryllis, 1999)—her covering of the Brutalist building will be relatively subtle. Around 180,000 crystals will be embedded in military-grade netting that will wrap the building, providing an occasional, unexpected sparkle. 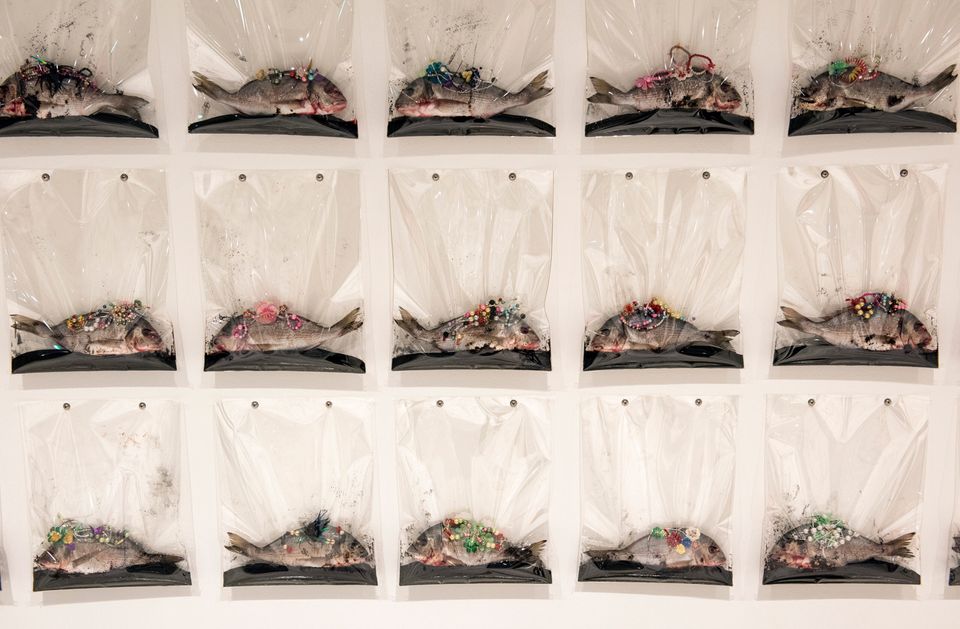 The gentle intervention underlines the importance of the space as part of the show—the Hayward’s bunker-like qualities appealed to Lee’s awareness of the fine line between protection and isolation. Plus, adds Rosenthal, whose day job is the director of Martin Gropius-Bau Museum, the site-specific element will have an extra dimension when the show travels to her museum in September as it will be influenced by its location next to where the Berlin Wall stood until 1990. 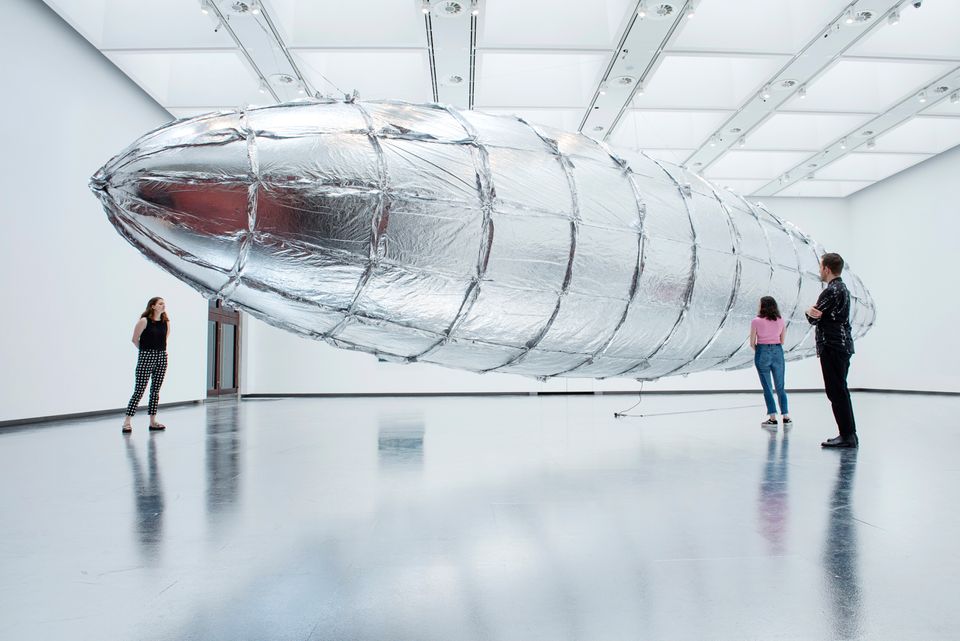 Lee was born in 1964 and represented South Korea at the 1999 Venice Biennale alongside Noh Sang Koon. She continues to address topics such as desire that is doomed to fail, and concepts of beauty. The decision to organise a solo exhibition now was a no-brainer, according to Rosenthal. “So many of her preoccupations are forward-thinking,” she says. 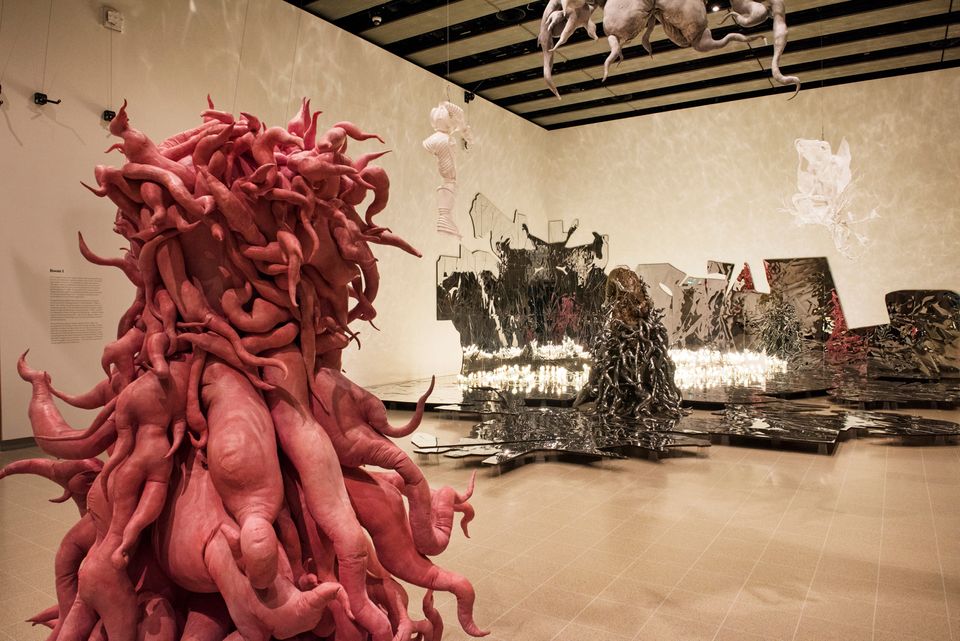 The exhibition is supported by the Korea Foundation, Swarovski and the Henry Moore Foundation. 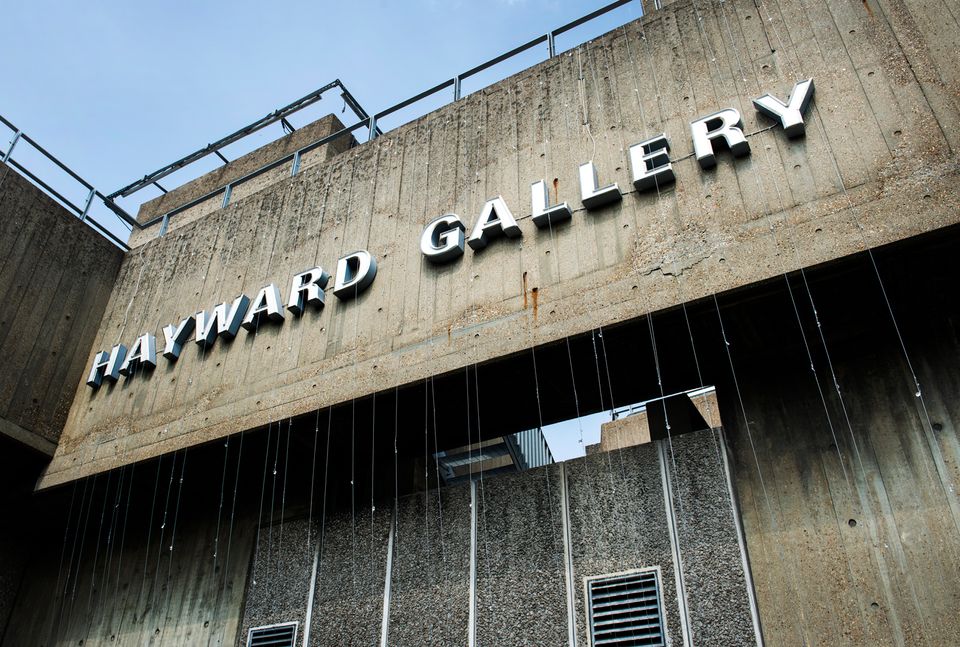