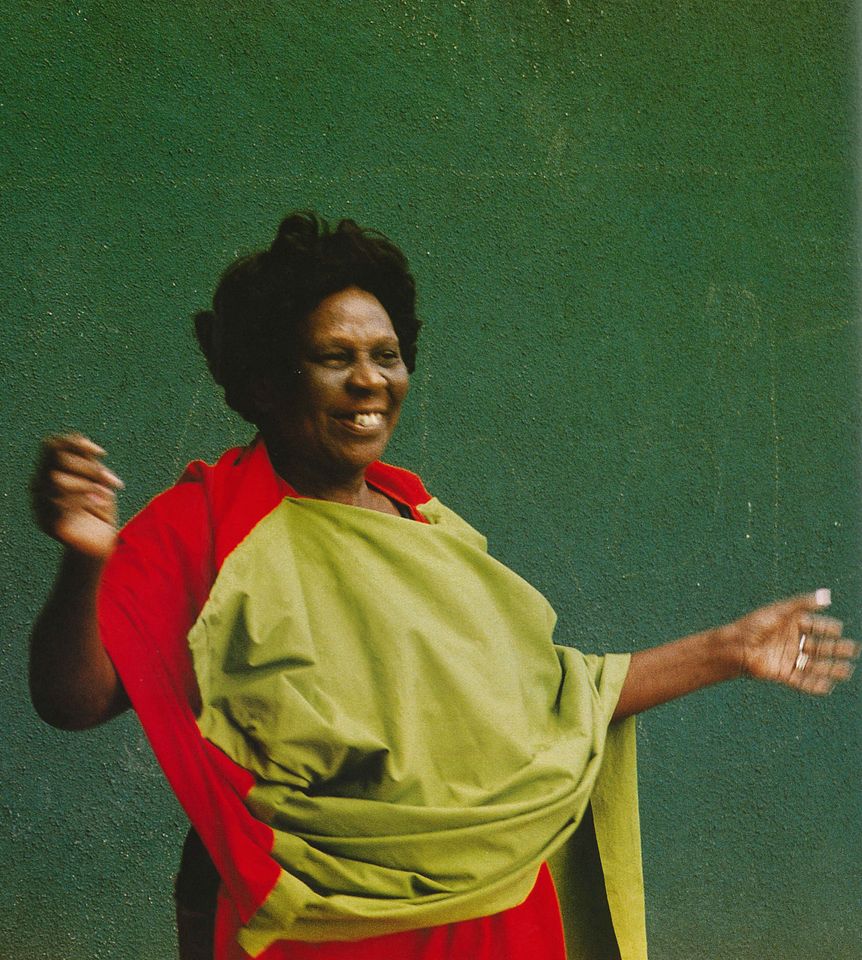 The Museu de Arte de São Paulo Assis Chateaubriand will inaugurate its yearlong curatorial focus on the histories of dance with an exhibition that considers how the late Brazilian artist Hélio Oiticica conceptually incorporated samba in his work. Hélio Oiticica: Dance in My Experience will present photographs, writings, videos and ephemera tied to the artist’s Parangolé series, which Oiticica described as “a search for the infinite dimension of colour as it relates to structure, space and time”.

Oiticica began the Parangolé series in 1964 after he attended a traditional samba school in Rio de Janeiro and was inspired to produce a “painting in motion” created with samba dancers adorned with colourful capes, banners and flags. His involvement with samba schools marked a watershed moment in the artist’s life, after which he shifted his focus from geometric painting toward interactive art.

The series has been described as a reaction to the authoritarian dictatorship in Brazil at the time, which spurred extreme socio-political tension between the upper and lower classes. Oiticica, who was from a privileged background, immersed himself in the culture of the favelas to create this series of works. He said that he sought to produce material that brought people together to “experience creation [and] discover something that has meaning”. 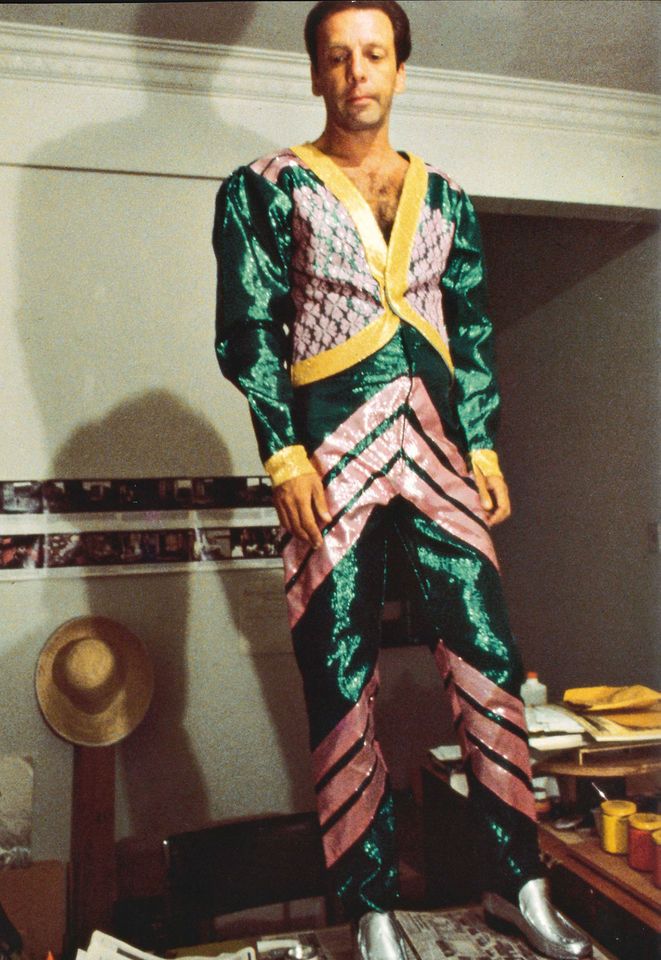 The slang term “parangolé” originated in the favelas of Rio de Janeiro and is used in place of the word “thing” or “happening”. In Oiticica’s world, the word references the cloth materials that are worn or carried while participants create a representation of colour within an environment while dancing to samba. The museum has prepared special versions of the parangolés that can be worn by visitors to the exhibition.

Continuing the museum’s year of dance-inspired shows will be monographic exhibitions devoted to the Brazilian artist Beatriz Milhazes, the African-American artist Senga Nengudi and the French artist Mathilde Rosier, among others.

Some sponsors of the exhibitions include Itaú, Vivo and the Fundo Nacional de Cultura.