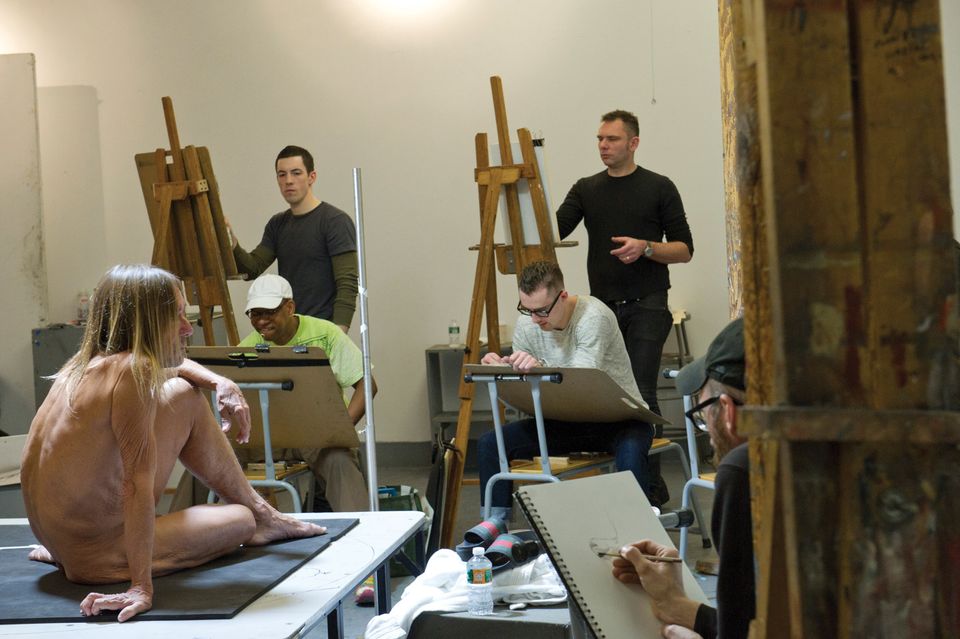 For more than two centuries, drawing the human figure was essential to artists’ training at London’s Royal Academy of Arts (RA), the UK’s oldest art school. Founded on the order of George III in 1768, the RA taught students to work from casts of Classical and Renaissance sculptures before progressing to live models. Life-drawing classes for all were only recently dropped, says Adrian Locke, the curator of the institution’s new exhibition, From Life.

The figurative tradition is the backdrop to a show that juxtaposes historic works in the RA’s collection with contemporary pieces by Academicians and other artists. “It’s a glimpse into how artists are still very much engaged with working from life, but also how they have embraced technology in the process,” Locke says. “In many ways, it’s still the same fundamental response to the human body.”

Works include Chantal Joffe’s painted self-portait, life-sized sculptures by Antony Gormley, first cast from his body and now created through digital scanning, and Jeremy Deller’s Iggy Pop Life Class (2016), a set of drawings of the nude rock star made by 21 artists in New York last year. (This is, ironically, “a work by an artist who doesn’t himself draw”.)

The exhibition concludes with a gallery of new virtual-reality works developed by Yinka Shonibare, Humphrey Ocean, Jonathan Yeo and the architect Farshid Moussavi in partnership with HTC Vive. Locke says that this is “a good moment to do something more experimental” before the institution’s 250th anniversary celebrations next year. Are we likely to see more VR coming to the RA in the future? “I would like to think so—it’s a very interesting tool for artists,” he says.

• From Life, Royal Academy of Arts, London, 11 December-11 March 2018. For more on this topic, see New lease of life for life drawing classes?