Maya Lin will plant a ‘ghost forest’ in New York 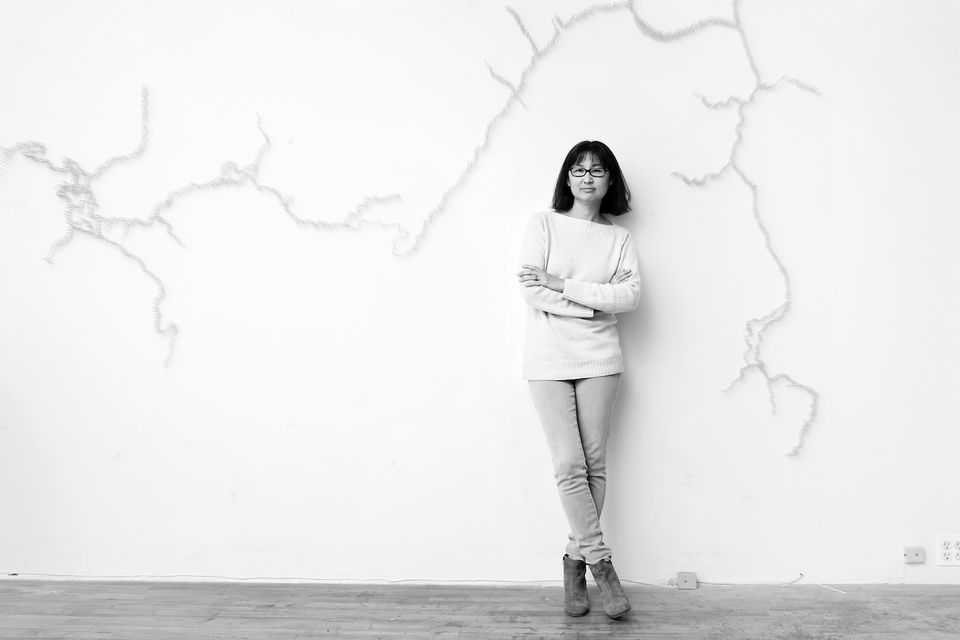 Maya Lin Photo: Jesse Frohman and courtesy of the artist

A forest of dessicated trees will rise amid the verdant canopy of Madison Square Park in a forthcoming project by the American artist and environmental activist Maya Lin. In the immersive work, Ghost Forest, which will be on view from 8 June to 6 December, 30 to 40 spectral cedar trees will be replanted in the oval lawn of the park, creating a visually striking micro-landscape that decries the impact of climate change on woodlands around the world.

The artist is “bringing her vision as an artist and her agency as an environmentalist to this project”, says Brooke Kamin Rapaport, the deputy director and Martin Friedman chief curator of the Madison Square Park Conservancy, which commissioned the project.

The dead Atlantic white-cedar trees used in the work were sourced from the New Jersey Pine Barrens, a site spanning more than a million acres where “ghost forests” are increasingly lining the waterways due to saltwater infiltration from rising sea levels. While patches of dead vegetation tend to recover over time, experts believe that the site will never recover, and loggers have been working to clear the land. The damage to the coastal forest was further exacerbated by the aftermath of Hurricane Sandy in 2012.

The trees, some around 40 ft tall, will be replanted in a dense cluster in the lawn, and visitors will be able to traverse the installation. The contrast of the ascetic towering dead stalks and the vibrancy of the buzzing park, which receives around 60,000 visitors daily, is “powerful for people to understand the devastating impact that climate change wreaks”, Rapaport says. 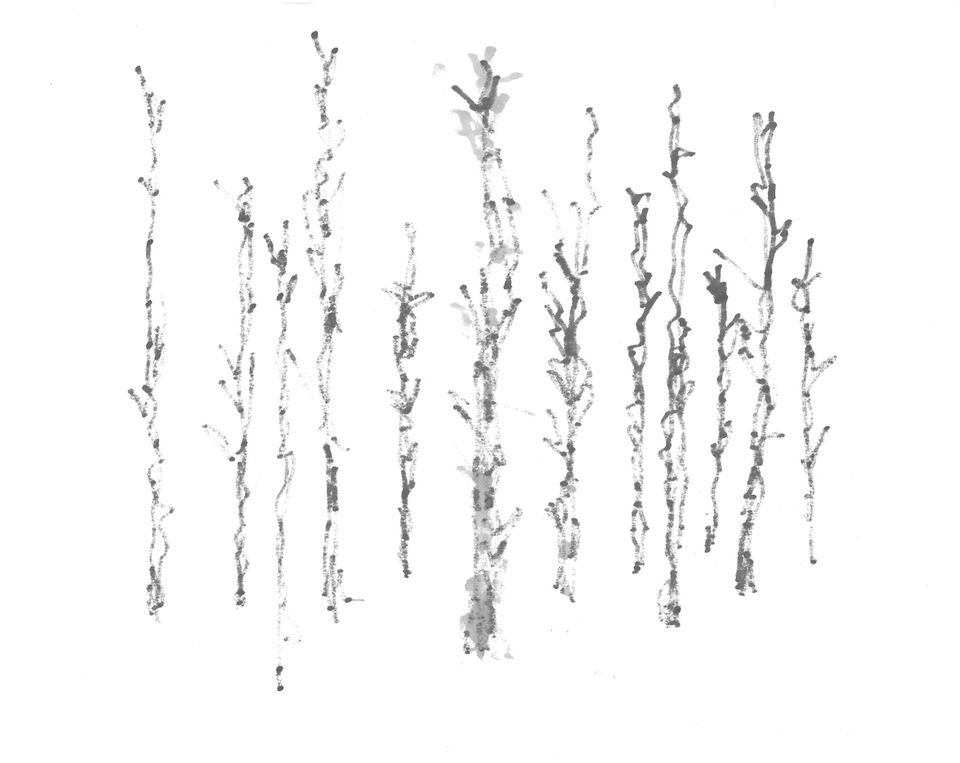 The project will be complemented by a symposium on 5 June titled “Greening Public Art” that will consider urgent environmental issues including diplomatic challenges, global migration, political turmoil and other topics. The event will include a keynote colloquy between the artist and the environmental journalist Paul Hawken, the author of the 2017 book on climate change migration Drawdown: The Most Comprehensive Plan Ever Proposed to Reverse Global Warming.

Lin is best known for her Vietnam War Memorial monument on the National Mall in Washington, DC, which she designed as an undergraduate at Yale University in 1981 and for which she earned a Presidential Medal of Freedom in 2016, and for her undulating Earthwork Storm King Wavefield at the Storm King Art Center in New York, which evokes the swells of the ocean. A significant part of her oeuvre focuses on the environment; in 2009, she launched what she has described as “last memorial”, an ongoing online-based project titled What is Missing that aims to raise awareness about the mass extinction of animal and plant species.

“Climate change has been a significant aspect of Lin’s practice through sculpture and installations, and also through her projects documenting mass extinction due to the loss of species and habitat degradation,” Rapaport says. “She is working on solutions for this global dilemma. This will be her legacy.”