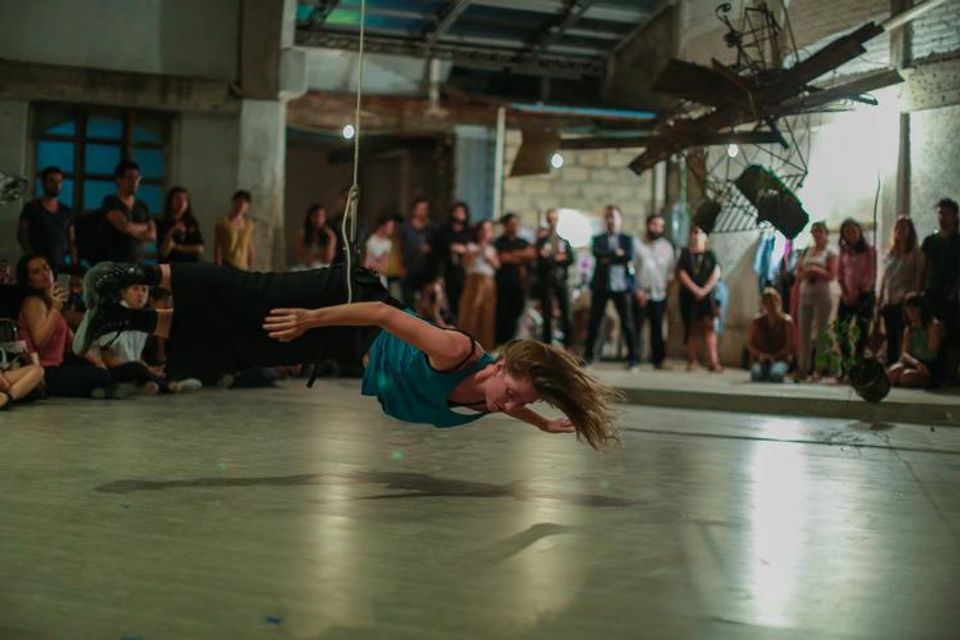 The Mexican artist Abraham Cruzvillegas, who creates sculptures and installations from scrap materials he finds in local environments, is bringing his improvisational and unpredictable work to New York this month. First, Cruzvillegas is creating a site-specific installation at the Kitchen made out of debris collected in the streets near the independent art space in Chelsea, which will house a series of performances combining theatre, dance and aerial acrobatics (5-7 April). That piece coincides with a solo show of the artist’s Autoconstrucción series, which similarly deal with DIY constructions like those found in favelas and shanty towns in mega-cities around the world, inaugurating the Mexico City gallery Kurimanzutto’s new project space in New York (until the end of May).

The Kitchen performance is meant to invoke the process of “construct yourself, destroy, reconstruct, destroy again—insist, insist, insist”, the artist says. The work was conceived in collaboration with the Mexican dancer and musician Andrés García Nestitla and the Argentine aerial choreographer Bárbara Foulkes, who creates drawings while acrobatically suspended from the ceiling. The work will incorporate instruments from different regions of Mexico like ocarinas, the jaw bones of donkeys and seashells, but is largely unscripted and “a product of us letting go and overlapping chaotically with different needs and questions,” Cruzvillegas says. “Our confidence [in one another] and joyful friendship leads us to a messy result in real time that is different each time it is presented to a new audience.”

At Kurimanzutto’s new American outpost on the Upper East Side, the artist is showing a sculpture from the Autoconstrucción series originally commissioned in 2016 by the Art en Valise gallery of Toronto. The work, which was made in Mexico before being sent to Canada, included suspended elements like chorizo, chicharrón, cheese, avocados, onions, serrano ham and a stuffed duck, among other things, which were supplemented with used materials found around the gallery like brooms, billiard and hockey sticks, skis, fishing poles, canes and pipes. For the New York iteration, Cruzvillegas aimed to find similar organic objects from local sources. “The chicharrón from the Bronx is very different from the one from Little Portugal, avocadoes may come from Israel instead of Peru, and so on”, he says.

The series, which Cruzvillegas began in the early 1990s, was inspired by the artist’s neighbourhood of Ajusco, Mexico, which he says evolved gradually in an unplanned area near Mexico City. Versions of the series have been installed in various major museums, including Tate in London and the Walker Art Center in Minneapolis. Cruzvillegas, who was a cartoon and comic strip artist before transitioning to sculpture, says he works with found objects because “anything can become art”. He adds that: “all objects I collect and use in my work describe specific contexts—economical, political, historical and social—and, when put together, they produce clashes of diverse forms. Instead of making work around themes, I become a voyeur of internal relationships like love, sex, fights, agreements and hopes. The historian Luis González used to refer to this as tales on local situations watched through a magnifying glass in order to understand human kind—a microhistory.” 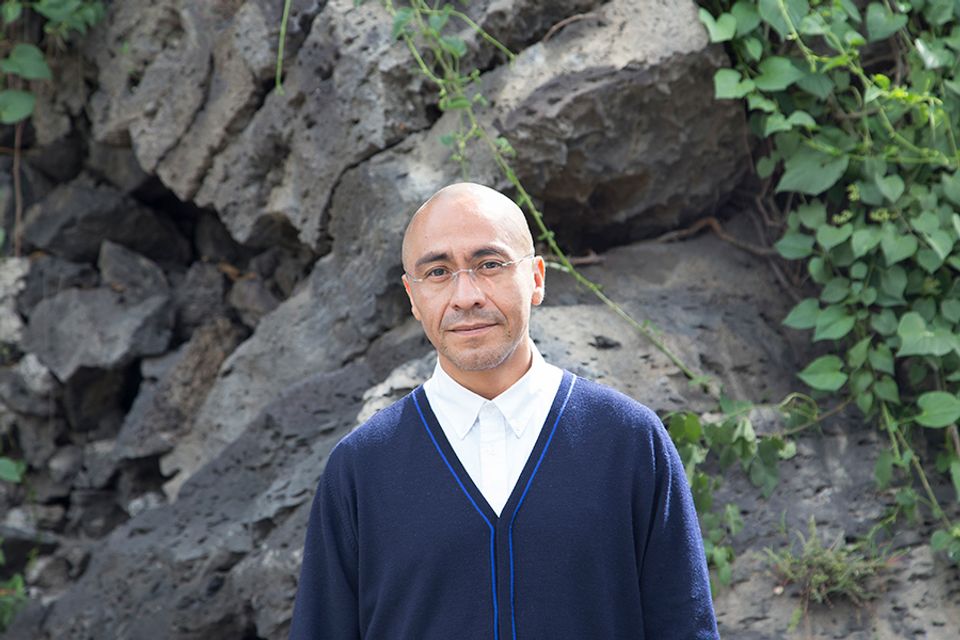