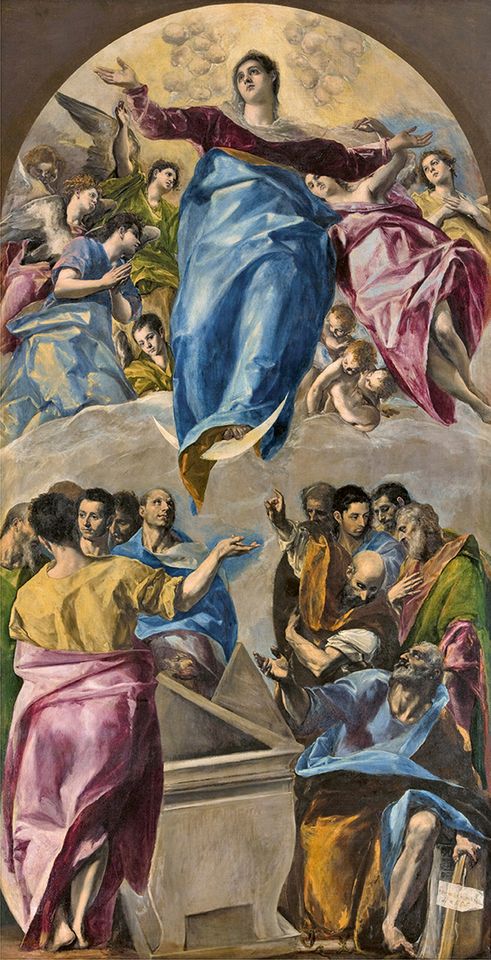 The first major survey in France of the Greek artist Doménikos Theotokópoulos (1541-1614), better known as El Greco, will open at the Grand Palais this week. Seventy-six works will be exhibited—from his early Greek icons to his late portraits and sacred works made in his adopted home of Toledo in central Spain.

The painter, reputed for the extravagance of his style, was not overly popular in France, where there are only around ten paintings by him and his studio in national collections.

With such a limited legacy available locally, and all loans abroad being suspended by the Museo del Prado, pulling the show together was no mean feat. (The Madrid museum, which owns 42 works from El Greco’s most fruitful period in Spain, is focused on its “Spanish tour” of around 100 shows being held in 30 cities throughout the country to celebrate its 200th anniversary.) So the curators turned to the US, where El Greco was much appreciated and collected at the start of the 20th century by amateurs who saw him as a precursor to Pablo Picasso and Salvador Dalí.

The current curator of Spanish painting at the Musée du Louvre, Charlotte Chastel-Rousseau, and her predecessor, Guillaume Kientz, have set up a partnership with the Art Institute of Chicago, where the show travels to next year and which is lending one of its star possessions, the monumental The Assumption of the Virgin (1577-79). The newly restored painting, measuring more than 4m in height, has not been seen in Europe since 1904 when it was purchased by the US industrialist Henry Osborne Havemeyer and his wife Louisine from the Parisian gallery Durand-Ruel. 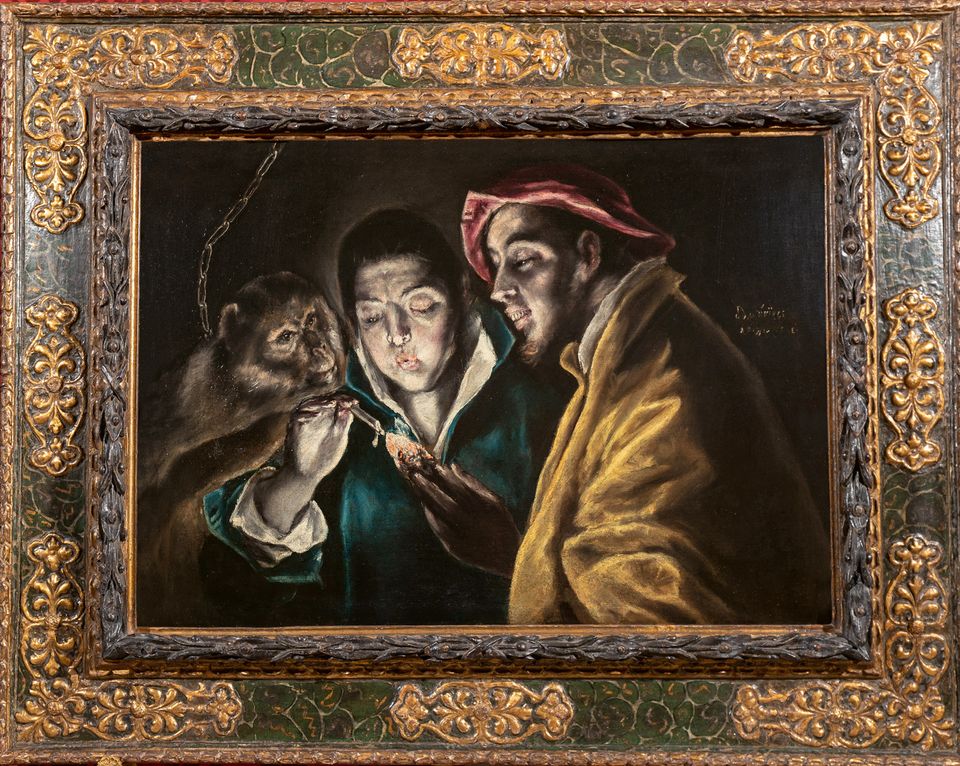 The Metropolitan Museum of Art in New York is sending its El Greco masterpiece, Cardinal Fernando Niño de Guevara (around 1600, also from the Havemeyer collection), while the National Gallery in Washington, DC has agreed to lend its Saint Martin and the Beggar (1597-99). Among the works coming from the decade that El Greco spent in Italy, before he settled in Spain, will be a small altarpiece that has been in storage at the Galleria Estense in Modena.

The exhibition will also include some of the artist’s rare surviving drawings, and even a painted sculpture: the naked Risen Christ (1595-98) commissioned for Hospital de Tavera in Toledo, Spain. Further works will come from Philadelphia, Kansas City, Newark, London and Munich, as well as from private collections (some with disputed attributions).

The exhibition seeks to distance itself from the stereotypes often attributed to El Greco—the mystical genius, accursed artist, ascetic lunatic, early pioneer of Cubism and Expressionism—and instead aims to place him within the context of his time, with a particular focus on the notes he wrote on his copy of Giorgio Vasari’s The Lives of the Artists, which is being lent by the National Library in Madrid. “He was a learned artist, a real Renaissance man, and if we can help to shift the frame a bit, that would be great,” Chastel-Rousseau says.

The exhibition is sponsored by Aurel BGC, Sanef and the Stavros Niarchos Foundation.