Photo London reacts to surge of interest in vintage photography

Fair is responding to market’s current return to tradition, while Brexit looms large in the minds of exhibitors 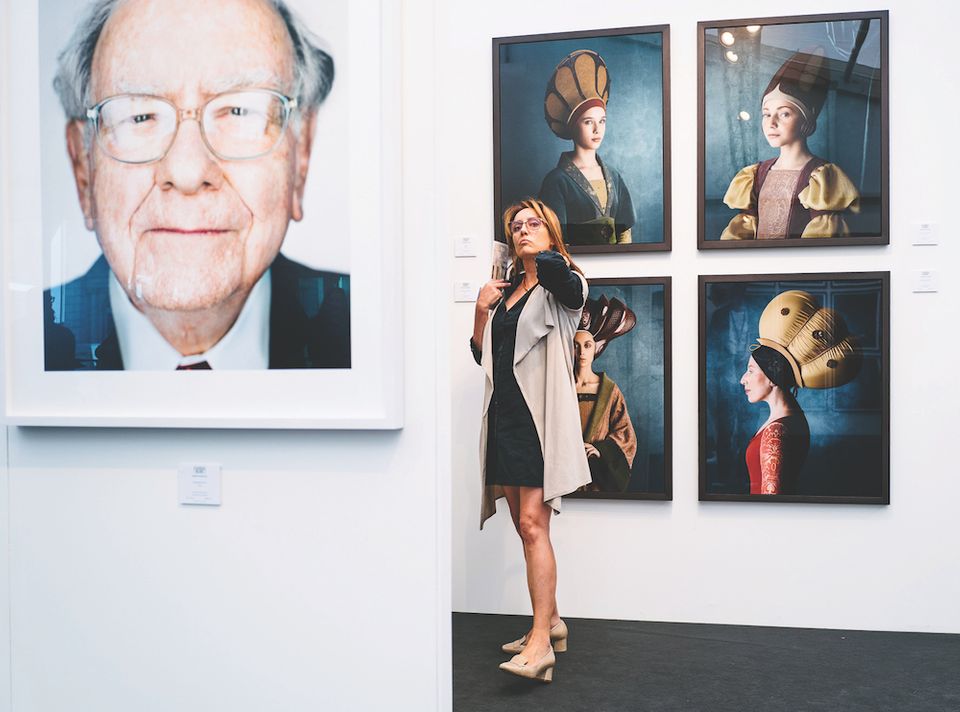 Ahead of the fifth edition of Photo London (16-19 May), some of Britain’s top independent photography businesses are finding the uncertainty surrounding Brexit so damaging they that are actively planning to move their operations to Europe. The news comes despite signs that confidence in the UK photography market remains solid for now, with London’s auction houses showing strong figures at recent sales.

Michael Benson, the fair’s founding director, says Photo London has more European galleries than ever before. “Everyone told me that Brexit would kill the market. It didn’t kill the market. The market has been OK, although that’s not to say it’s been spectacular.”

Jude Hull, Christie’s head of sales for photographs, is also “relatively confident that Brexit won’t dramatically impact the market”. About Christie’s London sale of photography and design on 6 March (just before the original Brexit deadline of 29 March), Hull says: “There was a lot of concern that Brexit would impact sales, but it was a hugely successful auction.” The £6.4m sale was led by El Lissitzky’s Self-Portrait (The Constructor) (1924), which sold for £947,250.

Michael Hoppen, the founder of Hoppen Gallery, says British art dealers are showing a newfound interest in mid-20th-century and 19th-century works. “In the last six months, we’ve sold more vintage black-and-white photography than we have for many years,” he says. “Collectors are definitely going back to traditional 20th-century photography. Two or three years ago, they would have been very heavy on contemporary artists.”

This is replicated to a degree in the high-end publishing sector of the market. “The UK is revelling in an era when the photography book is collected and sought after,” says Michael Mack of Mack Books, a specialist retailer in monographs. “In that context, republished volumes of classic monographs are selling extremely well.”

Benson also reports a rising interest in vintage sales. Photo London’s past two editions have hosted exhibitions of early photographic innovators like Henry Fox Talbot and Roger Fenton. In addition, The Victoria & Albert Museum recently launched a wing dedicated to the history of photography. “That emphasis on the 19th century as an important part of photographic history has really paid off,” Benson says.

It is perhaps indicative that Photo London will feature a show of 1960s and 1970s work by its 2019 Master of Photography Stephen Shore; the US Formalist documentary photographer had a retrospective at New York’s Museum of Modern Art last year.

Yet the extended Brexit deadline will hang heavy over the fair, and Benson admits that many of the exhibiting galleries have expressed fears to him. “It’s not surprising that people are worried,” he says. “People want to know what’s going on and what the implications will be. Life is now very uncertain for businesses in the art world.” Asked what a no-deal scenario would mean for Photo London, Benson says it would simply be “a disaster”.

This is echoed by Mack and Hoppen; both have been moving stock to Europe. “Our primary warehouse is now in Germany,” Mack says. “If things go terribly badly and we don’t have a negotiated Brexit and any sort of customs regime, it is quite likely that we will end up becoming a European publisher. All of my tax may move and be payable in Europe in order for me to continue to operate a business.”

“Brexit will have huge implications for our tax status and for importing and exporting works,” Hoppen says. “We have trucked all of our European work into holdings on the continent to make sure it’s movable without any ridiculous restrictions on tariffs. The shifting deadline now means we’re having to look at the prospect of delaying our big gallery shows. What am I supposed to do? Shut down until these guys have sorted it out? We’re all subject to an appalling lack of direction and leadership.”

Appeared in The Art Newspaper, 312 May 2019
More PreviewTopicsArt fairsUnited Kingdom