Earliest surviving figurative sculpture, carved from mammoth tusk, is among 160 objects in Living with Gods 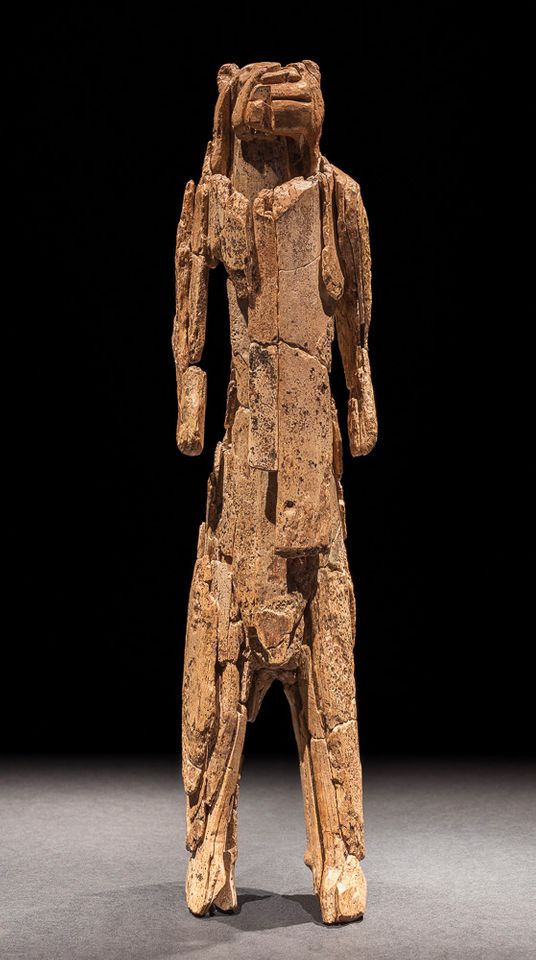 The earliest known surviving figurative sculpture is the star exhibit of the British Museum’s new show on religious beliefs, Living with Gods.

Borrowed for the exhibition from Ulm Museum in Germany, the Lion Man is a recently redated Ice Age artefact. Once thought to be 32,000 years old, the lion-headed statue is now believed to have been carved 40,000 years ago in the Hohlenstein-Stadel cave in Germany’s Swabian Alps.

The premise of the exhibition, which is accompanied by a BBC radio series presented by Neil MacGregor, the museum’s former director, is that all cultures have held religious beliefs. The exhibition and radio programmes will explore the practices and expressions of religion in communities around the world through time.

MacGregor’s 30-part Radio 4 series began on 23 October and runs until 1 December. He is also writing a book entitled Living with the gods, which will be published in March 2018.

The Lion Man greets visitors at the start of the exhibition. Discovered in 1939 as a heap of 200 fragments, the figure was first reconstructed 30 years later to resemble a standing bear or big cat, but with a human head. Additional shards were incorporated in 1989, when researchers realised its lion form. More recent excavations led to the discovery of almost a thousand more fragments, the largest of which have also been integrated into the sculpture.

Because conservation was ongoing in 2013, the Lion Man was not available for the British Museum’s Ice Age exhibition that year, organised by Jill Cook (a replica was shown). Cook, who is also organising the current show, points out that until recently it was thought that religions developed only after the appearance of writing let early peoples “conceive ideas of the supernatural”. The Lion Man challenges that notion. 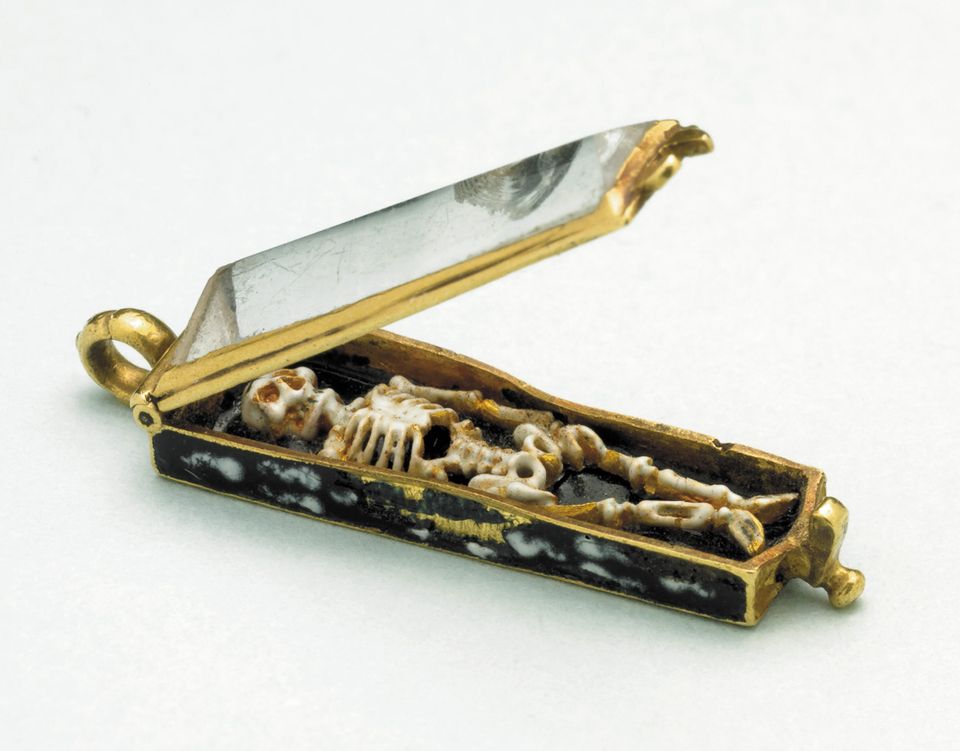 Around 160 objects in total will be on show, with three-quarters coming from the British Museum’s own collection. There will be no exhibition catalogue, although the museum is publishing a small book in December. No further venues have yet been arranged, although the exhibition (without the Lion Man) may be shown elsewhere.

Meanwhile, another show, Imaging the Divine: Art and the Rise of World Religions, is at the Ashmolean Museum in Oxford (until 18 February 2018).

The British Museum show is supported by the Genesis Foundation.