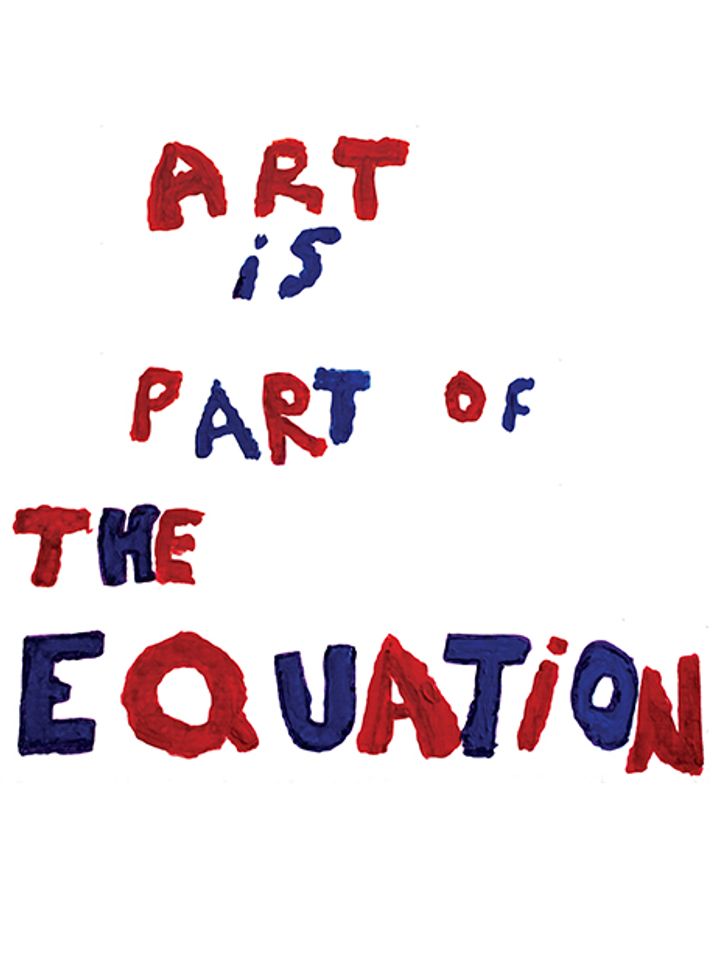 Art is Part of the Equation Courtesy of the RA

On the first Thursday of each month, a group of around 40 people gather in the Royal Academy of Art (RA)'s newly-opened Clore Learning Centre to create art. Few of them have had any formal training and many have struggled with homelessness and mental health issues. They have been brought together by Art Club, a workshop run by the RA as part of its outreach programme to increase participation and engagement with the arts.

Art Club started six years ago under the initiative of Becky Jelly, the learning studio co-ordinator at the RA. Back then, only one organisation was participating in the scheme. Now, the club counts six partners while the RA's wider outreach programme includes 14 organisations, including the national homeless charity Crisis, the homeless shelter Passage, and Portugal Prints—an artist collective that supports creative people with mental health issues.

This year, on the 250th anniversary of the founding of the RA, members of its various outreach programmes will be showing their works in the prestigious London institution. 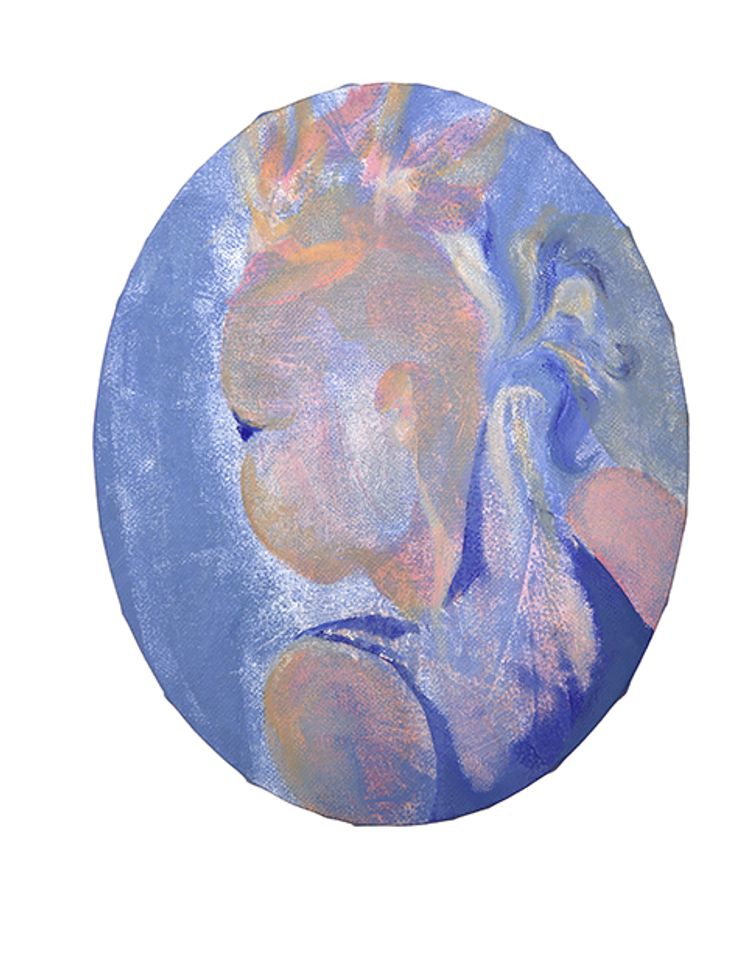 Sonia's oval miniature, to be shown in the exhibition Courtesy of the RA

Sonia, one of the exhibition’s featured artists, is displaying two pieces both influenced by Impressionism. One, an oval miniature that one of the exhibition’s organisers describes as a fusion between Monet and Bacon, was made in last month's Art Club. The other—a larger canvas in vivid shades of green—was made at her shelter. Artistic expression provides a vital outlet for Sonia, she says, and creating these pieces helped her reflect on her life's experiences. But the she the real inspiration behind her work, she says, is “the community spirit” of the club.

Meanwhile, Brian, a newer member, had never painted before joining Art Club. The initiative has helped grow in confidence, helping him to tackle many of the issues homeless people face today, he says. For Brian, being able to say that he has exhibited at the Royal Academy is certainly a bonus.

A key aspect of Art Club is that it provides access to the RA's temporary collections. Last week, members were taken around Bob and Roberta Smith’s exhibition The Secret to a Good Life, where sculptures and painted-text panels inform a printmaking session. Each of the six curators of the upcoming exhibition will come from partner organisations, receiving training and guidance from the RA.