‘Hair is power’: Sonya Clark on her preferred material and how her Confederate flag work keeps being topical 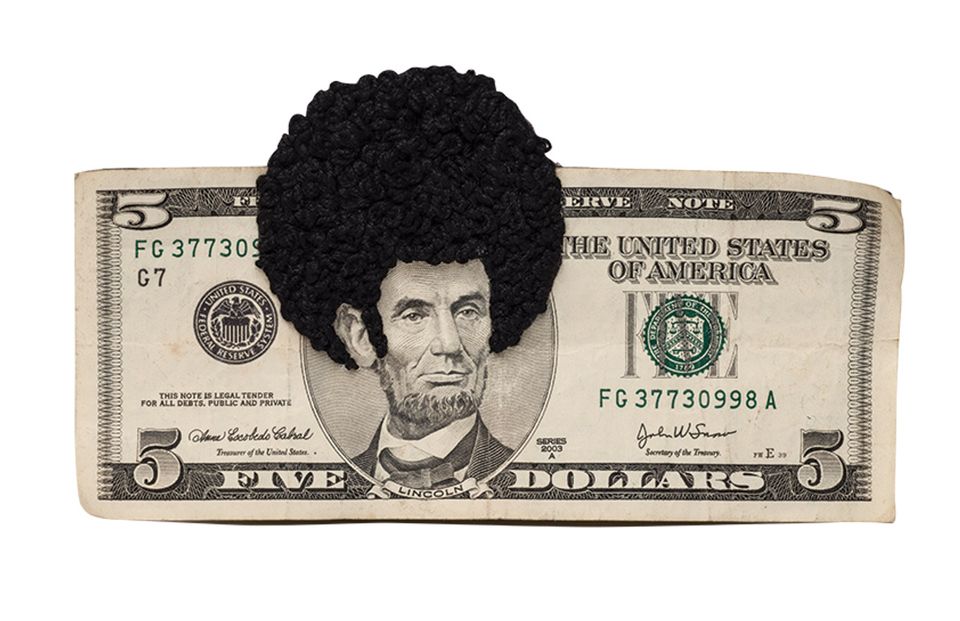 “Hair is power, it is a composite of all the ancestors who have gone before you,” says the textile artist Sonya Clark, who often incorporates human hair and hair-styling tools such as combs and beads in mixed media works that explore race, heritage and visibility. “It is a fibre that you can tell a story with.”

Clark’s first museum retrospective spans her 25-year career and includes 100 works. It opens this week at the National Museum of Women in the Arts in Washington, DC, the artist’s hometown. 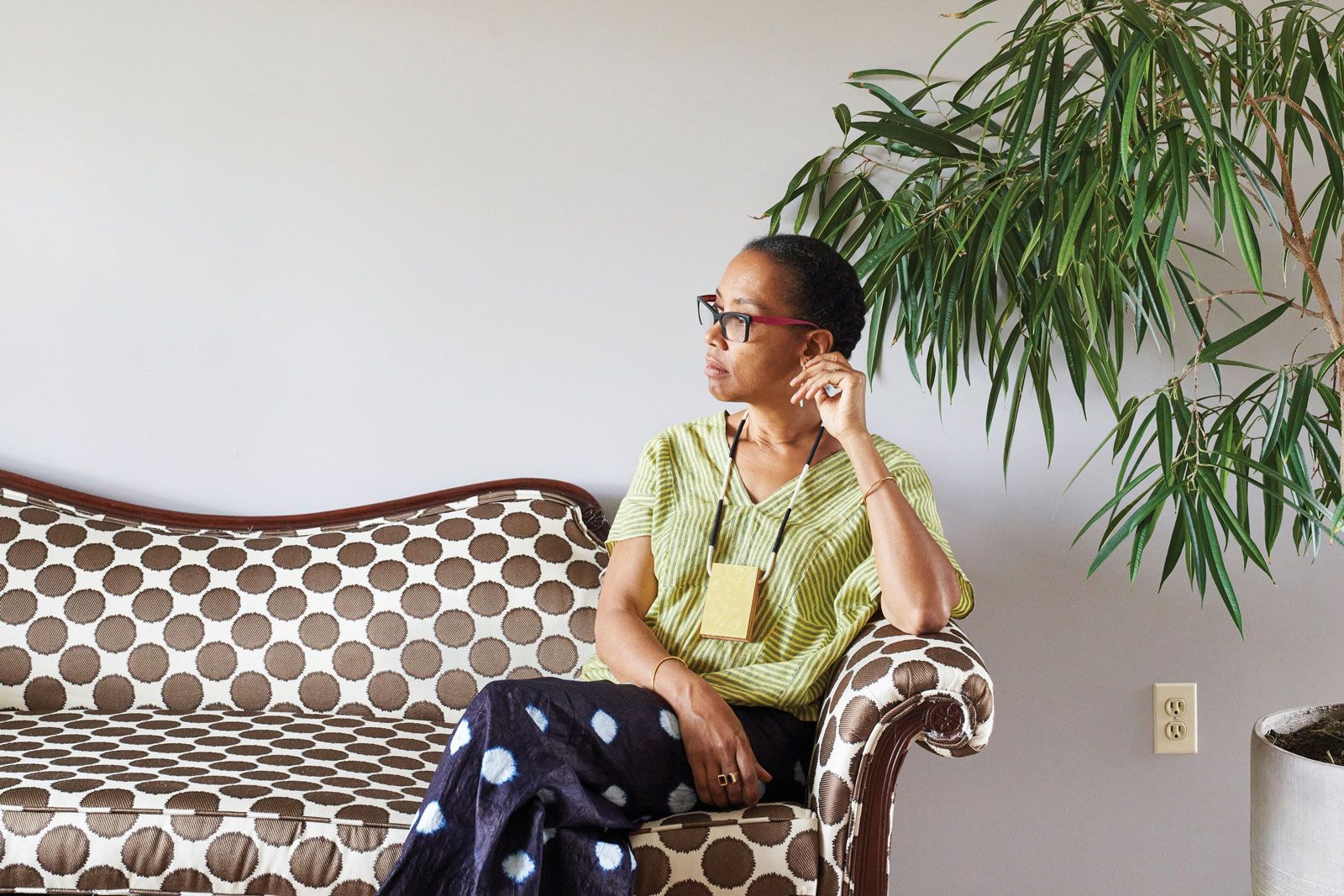 The show will begin with Gele Kente Flag, made in 1995 during graduate school at Cranbrook, where Clark interwove the American flag with Ghanaian kente cloth. “It is trying to describe the complexity of identities that make up people of African descent in this nation, and also that our presence here is foundational,” she says.

Bracketing this piece will be Unraveling, made from a Confederate flag with its lower section dissolving in a mound of threads. It is the remnant of a 2015 performance where Clark stood shoulder to shoulder with strangers unravelling this battle flag from a lost war that was brandished vividly in the recent attack on the Capitol building in Washington. In the companion piece Unraveled, the flag is entirely deconstructed in three piles of red, white and blue fibres. “Do you know how many times people have said this piece is important now?” Clark says of the six years since she made the work.

Since 2002, Clark has stitched, braided, twisted, rolled, strung and beaded human hair into wreaths, necklaces, portraits, violin bows, erasers and typewriter keys. “Hair is the fibre that we grow,” she says, referring to hairdressing as a primordial textile art. “It indicates something about how we take care of both our culture and our souls.”