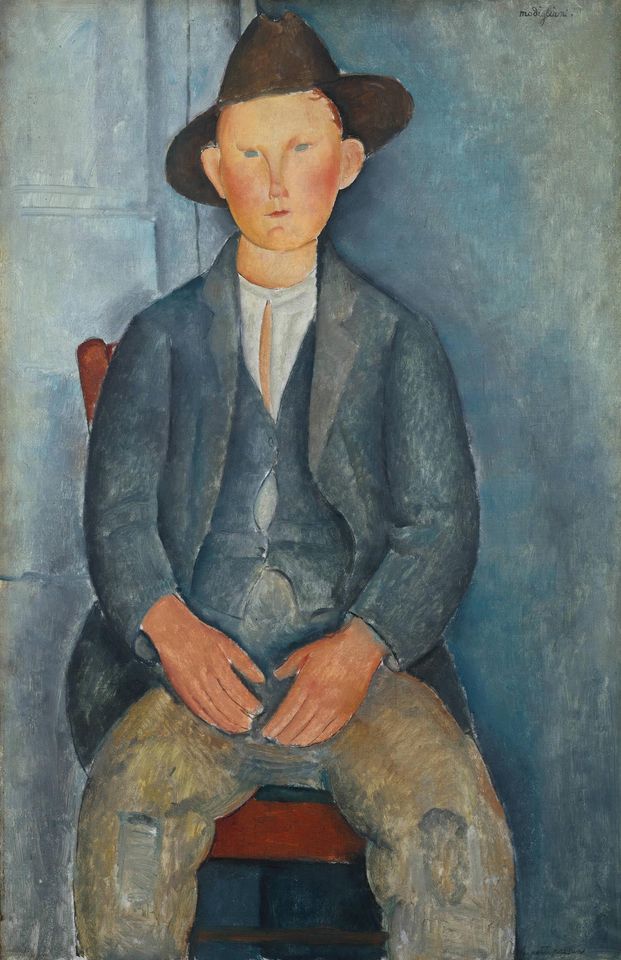 The curators of a new Tate Modern exhibition dedicated to Amedeo Modigliani, which opens this week at (23 November-2 April 2018), say they have taken all necessary steps to ensure that the works in the 100-strong show are authentic. The market for the early 20th-century Italian artist is bedevilled by fakes—earlier this year Italian prosecutors alleged that 21 of the 60 works on show at the Palazzo Ducale in Genoa were possible fakes (the case is ongoing, officials say).

“For this exhibition, we are only borrowing works that feature in the widely accepted 1972 catalogue raisonné by Ambrogio Ceroni, so we have no reason to be concerned,” says the Tate co-curator, Nancy Ireson. Ceroni’s catalogue raisonné, first published in 1958, is considered the benchmark, but is often said to contain gaps as his listing of 337 works only includes those he had personally seen. 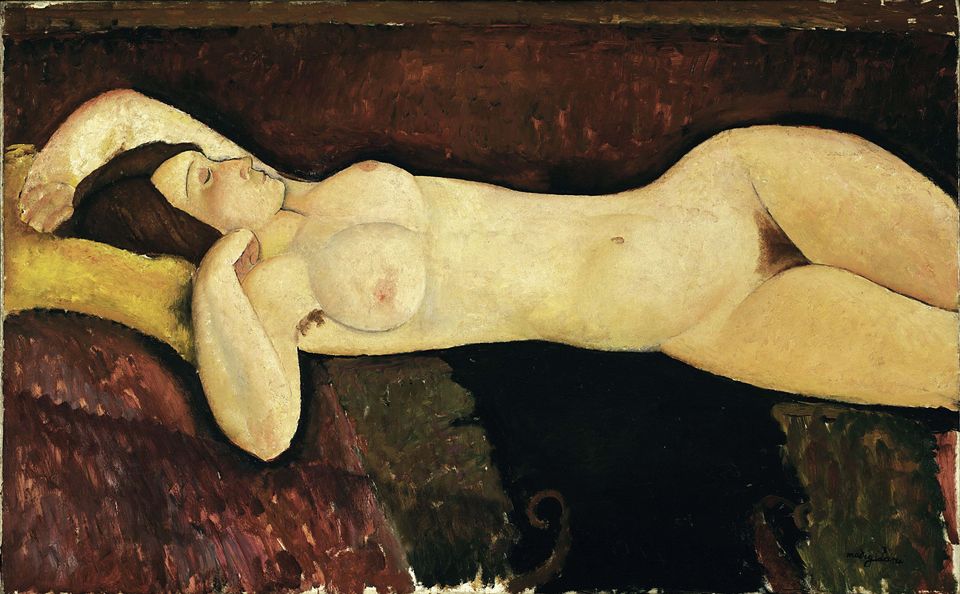 Twelve nudes painted by Modigliani, the largest group ever seen in the UK, will be shown. These include Seated Nude (1917), on loan from the Royal Museum of Fine Arts in Antwerp, and Female Nude (around 1916) from the Courtauld Gallery in London. The latter work was included in a 1917 exhibition of the artist’s works at Berthe Weill gallery in Paris, which was shut down by the police on the grounds of indecency. 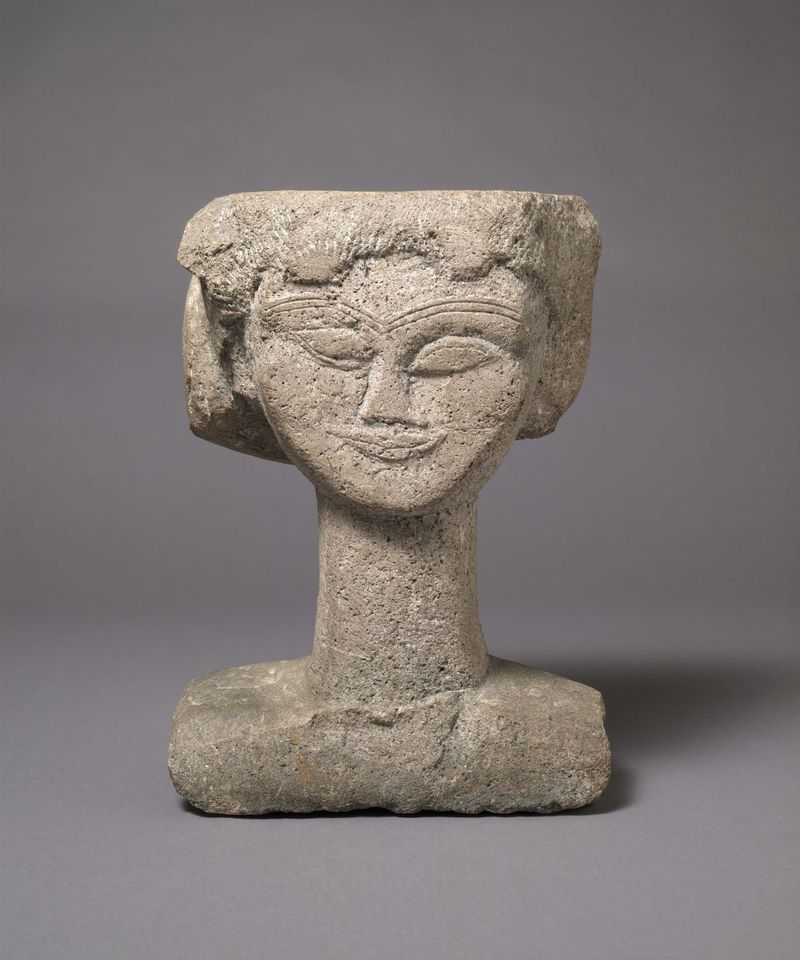 Another significant aspect is the new emphasis on the artist’s sculptural practice. “Early in his career Modigliani would introduce himself as a sculptor rather than a painter,” Ireson says. “Bringing together nine of his stone Heads reveals the great ambitions Modigliani held for his work in three dimensions.” Carving techniques reflect the influence of his friend, the Romanian sculptor Constantin Brancusi, and of the Egyptian, Angkorian, and African artefacts that he encountered in museums, she adds.