The Portuguese empire navigates its way to Russia 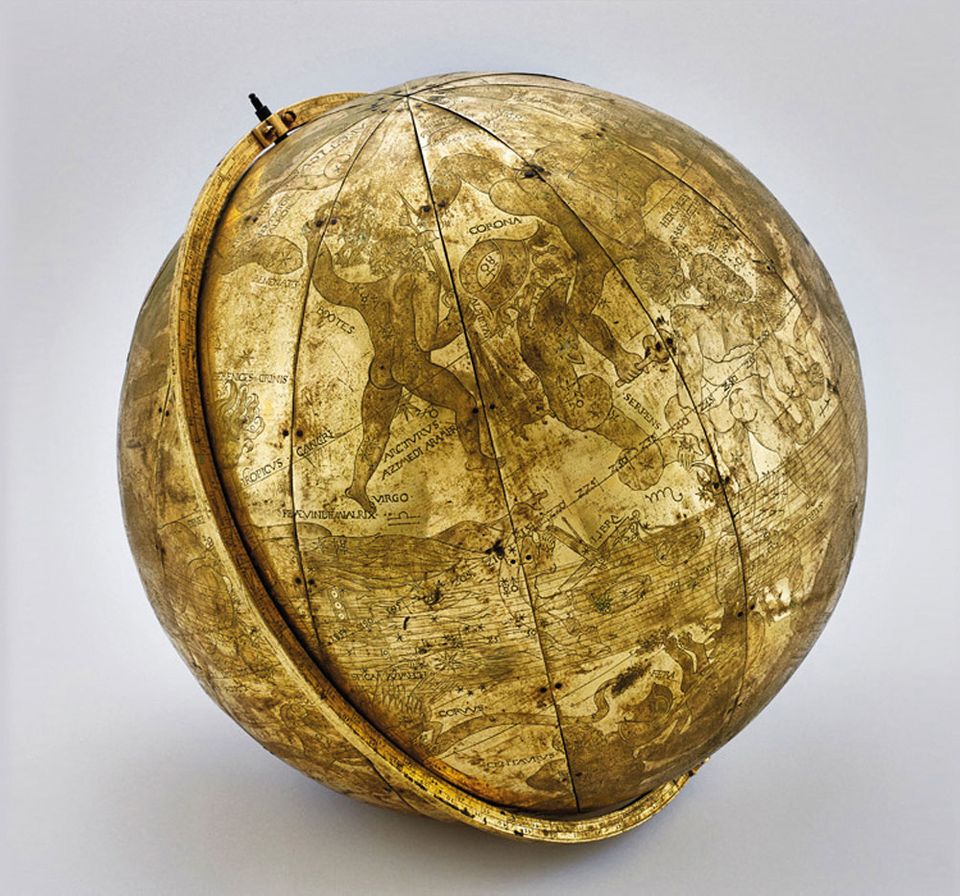 The treasures of the English, French and Habsburg rulers have all been shown in special exhibitions at the Moscow Kremlin Museums and now the Russian institution is turning its attention to the Portuguese court. More than 200 objects, including jewels, liturgical objects, armour, engravings, paintings, maps, manuscripts and navigation instruments made between the 16th and 18th centuries, are being assembled to celebrate artistic achievement in Portugal and its colonies during the Age of Discovery.

“This was a crucial period in world history in that it marked the beginning of globalisation,” says the exhibition’s curator, Olga Dmitrieva, adding that she wants to show Portugal’s naval prowess and the country’s leading role on this new international stage.

The exhibition includes works of art produced for the royal court by native artisans as well as choice examples of “export art”—objects made in Portuguese colonies in India, China, Japan, Africa and Brazil specifically for a European market. There was a strong appetite for these exotic objects, which blend Western and Eastern motifs and techniques, with many ending up in cabinets of curiosities assembled by royalty and wealthy merchants. “We want to show how Russia fits into this international trade map by exhibiting some of the objects that ended up in the tsars’ treasuries.”

Among the highlights is the Treaty of Tordesillas (1494), on loan from the 600-year-old National Archive of Torre do Tombo in Lisbon, which divided the Americas between the Spanish and Portuguese monarchs. “To get this document from Portugal was a huge success because our Spanish colleagues would not allow its copy to leave the country,” Dmitrieva says.

• Lords of the Ocean: Treasures of the Portuguese Empire of the 16th to 18th Centuries, Moscow Kremlin Museums, 8 December-25 February 2018