The year ahead in design: all the key dates you need

The biggest biennials, fairs and exhibitions over the next 12 months 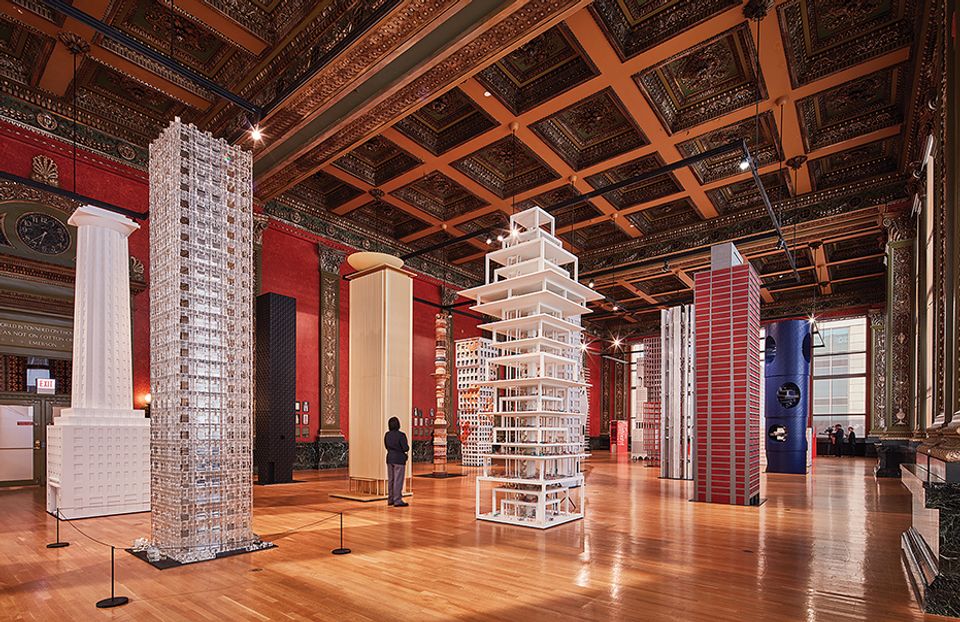 The Chicago Architecture Biennial runs from 19 September until January 2020

Inaugurated in 2003, the London Design Festival, including exhibitions, talks and gallery openings, has become known for its large, temporary installations, with four planned across the city this year. These include site-specific works by Kengo Kuma at the Victoria and Albert Museum, the design firm Patternity at Westminster Cathedral, Liz West at Fortnum and Mason’s Piccadilly flagship store and Martino Gamper at King’s Cross. Indeed, King’s Cross, along with Chelsea, are two new additions to the festival’s “Design Districts”, making a total of 11 neighbourhoods that are clustered a walkable distance from one another so that visitors can explore the urban design of the city.

Design in the Third Reich

Beazley Designs of the Year

Chicago Architecture Biennial: And Other Such Stories

More than 80 architects, artists and researchers from four continents are included in the third edition of the Chicago Architecture Biennial, which has quickly become one of the foremost architectural design events in the Americas. Under the artistic directorship of Yesomi Umolu and the curatorial vision of Sepake Angiama and the architect Paulo Tavares, this year’s iteration presents projects that address land, cultural memory, civil rights and civic participation. Artists such as Theaster Gates, Tania Bruguera and Do Ho Suh join international design firms like Forensic Architecture and organisations including the American Indian Center and the Settler Colonial City Project to explore the social and environmental issues facing architecture and design today. Located in the historic Chicago Cultural Center in the heart of the city’s downtown area, the biennial hosts programmes, installations and events at numerous sites across the city, all of which are free and open to the public. 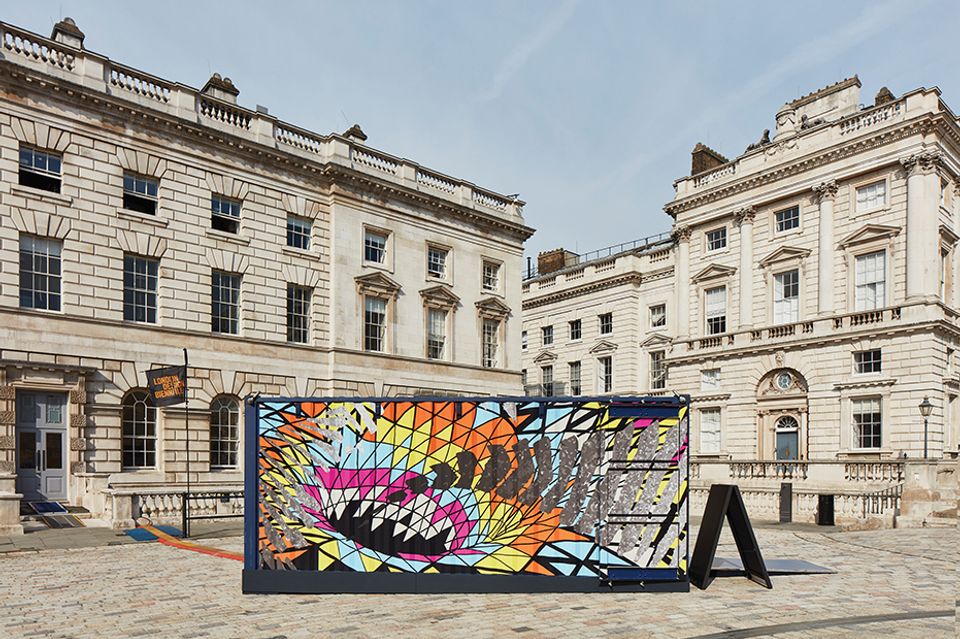 The Shape of the Future

Victor Papanek: The Politics of Design 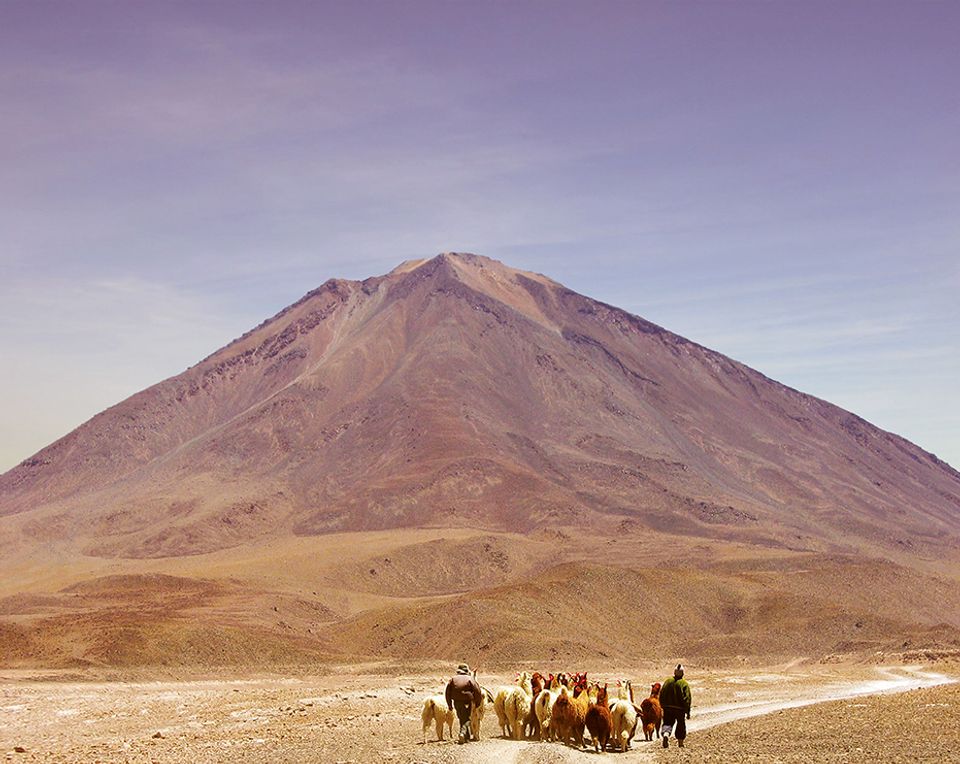 Curated by Adrian Lahoud, the inaugural edition of the triennial is the first event of its kind in the region and draws on the city's distinctive 1970s and 80s architecture.

One of the leading commercial design fairs in the world, Design Miami brings together some of the most influential dealers, designers and collectors, and coincides with Art Basel in Miami Beach. 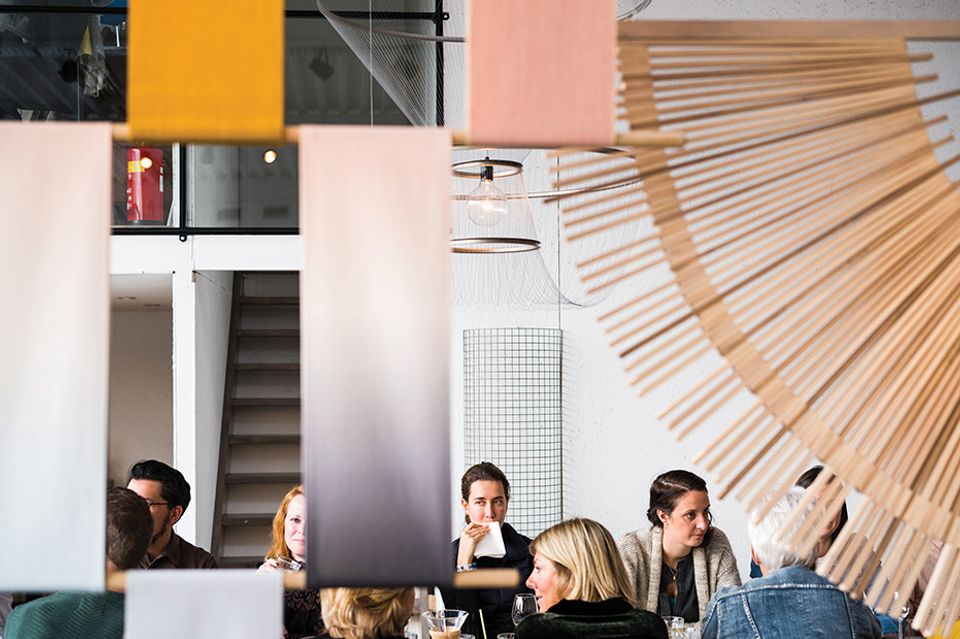 The leading design event in Asia, Design Shanghai brings together top architects, interior designers, property developers, retailers and private collectors from across the continent. Now entering its seventh year, the fair is moving to the city’s spacious convention centre to accommodate its largest edition yet. 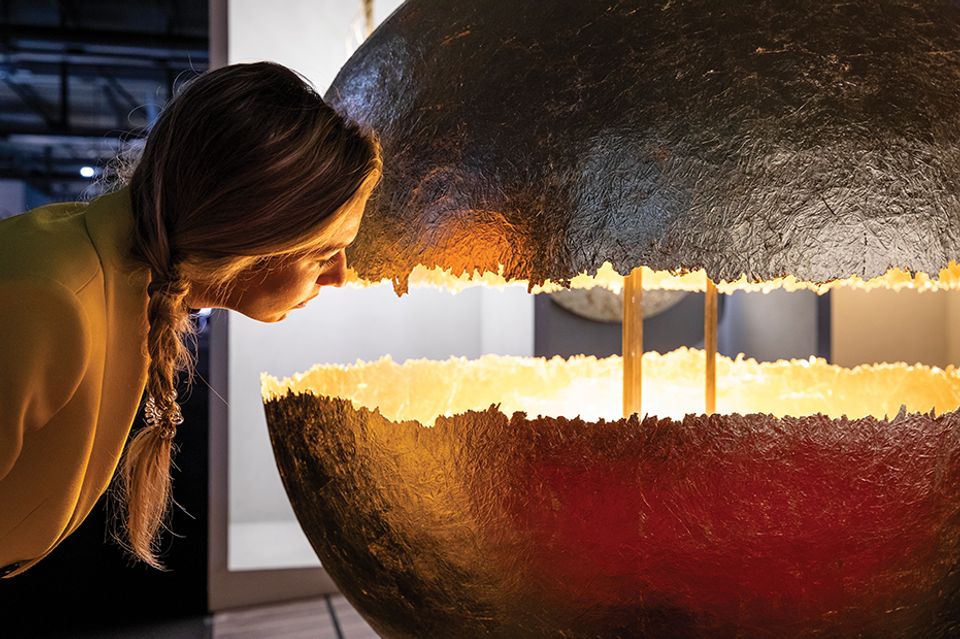 The most esteemed event of its kind in the world, the 17th edition of the Venice Architecture Biennale explores pressing urban issues such as the need for more inclusive social housing and urban resources in both emerging and advanced economies, in response to widening political divides and growing wealth inequality. Called “How will we live together?” and curated by Hashim Sarkis, the dean of the school of architecture and planning at the Massachusetts Institute of Technology, the exhibition will present national participants with their own exhibitions in the pavilions at the Giardini and the Arsenale, as well as around the historic city centre of Venice. This edition will also include selected collateral events.

• Read more articles from our special Art & Design supplement in the September issue or online here.