Museums pay tribute to Vienna’s visionary voyeurs, Klimt and Schiele, on 100th anniversary of their deaths 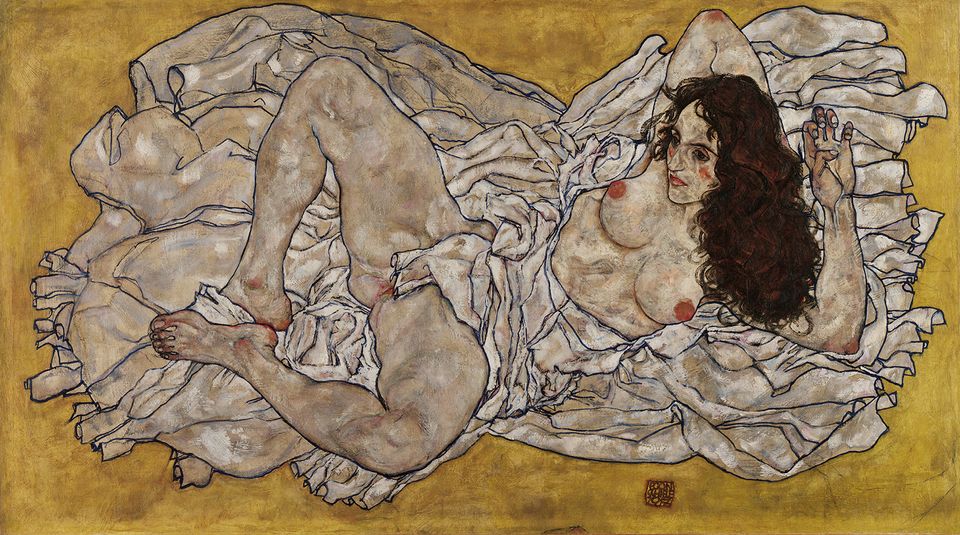 Egon Schiele and Gustav Klimt both died in Vienna in 1918. Schiele was 28 and in the Austrian army when he fell victim to the influenza epidemic that killed him, his pregnant wife and more Austrians than died during the First World War. Klimt, 55, died of influenza after suffering a stroke. On the 100th anniversary of their deaths, both artists will be honoured in Vienna and beyond.

In the Austrian capital, every season has a new perspective or pitch on its two local art heroes. This year takes that boosterism into overdrive.

This month, the Leopold Museum opens Egon Schiele: the Jubilee Exhibition (23 February-4 November), with an emphasis on what the museum calls Schiele’s “Expressionist years”. Paintings and works on paper include self-portraits, images of young girls and depictions of “grown-up women”.

Also at the Leopold Museum, Gustav Klimt (22 June-4 November) will survey the artist’s entire career, with a special focus on his unfinished painting The Bride (1917-18), on loan from the Klimt Foundation in Vienna. Drawings and sketches for lost paintings by Klimt will also be on display. 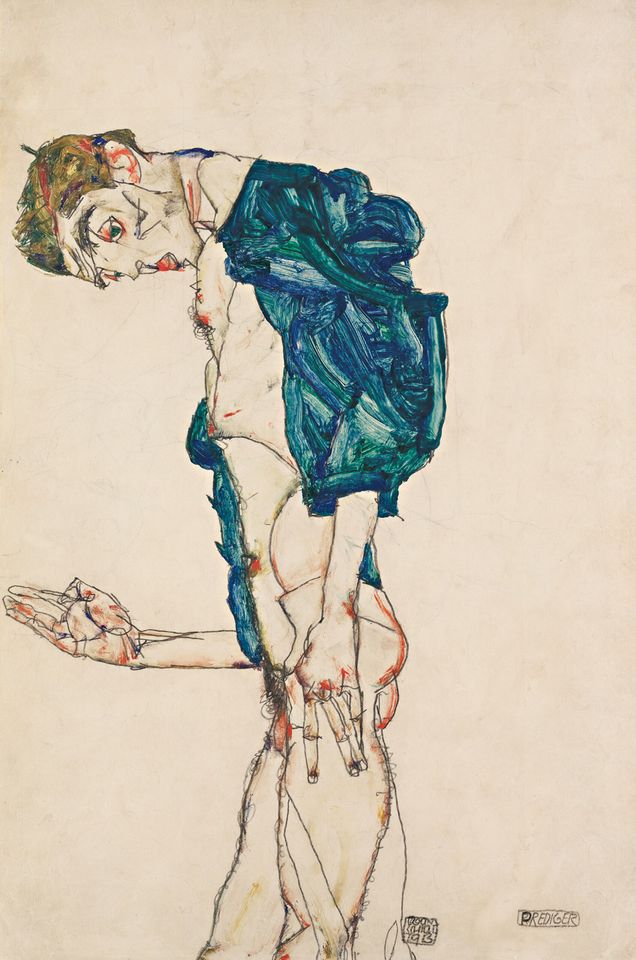 Across town at the Belvedere Museum, home to Klimt’s painting The Kiss (1907-08), the exhibition Beyond Klimt: New Horizons in Central Europe (23 March-26 August) will consider the artist’s passing as a pivotal event in the evolution of Modern art in Central Europe. Also at the Belvedere, Egon Schiele: Pathways to a Collection (19 October-17 February 2019) will use works from the museum’s collection to chronicle the artist’s evolution, exhibiting paintings alongside Schiele’s drawings of the same subject.

The Kunsthistorisches Museum will offer a detailed view of works by Klimt (13 February-2 September): its Stairway to Klimt is an elevated platform that brings visitors close to 13 paintings on walls above the museum’s grand staircase. The institution is home to Nuda Veritas (1899), the artist’s painting of a full-frontal female nude holding a mirror. 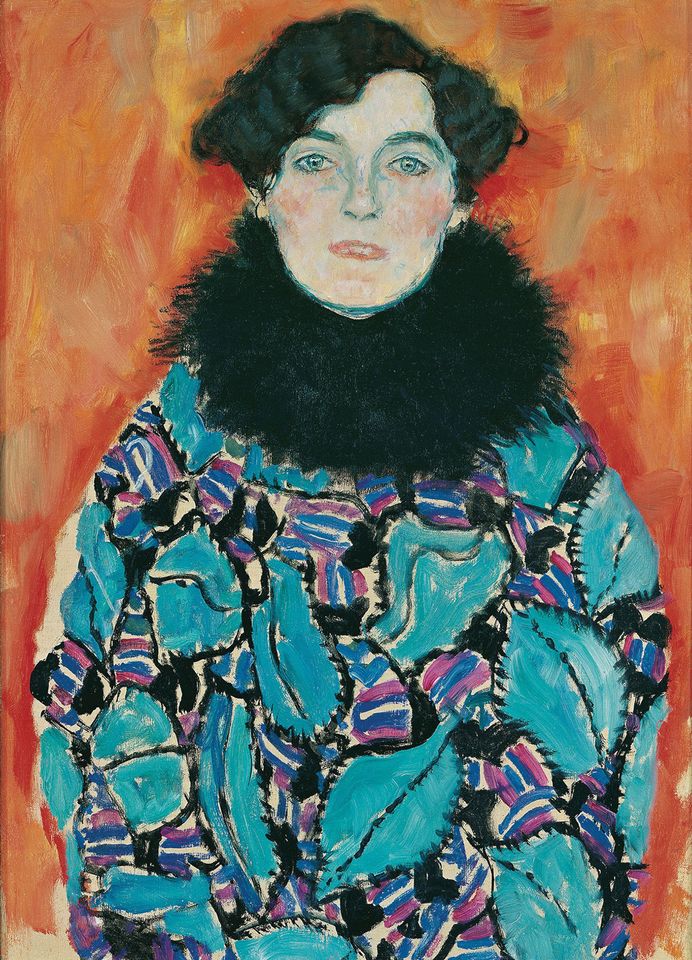 Not to be outdone, the Jewish Museum of Vienna will examine the role in Klimt’s time of art salons and the women who organised them, in its exhibition The Place to Be: Salons, Spaces of Emancipation (30 May-14 October). Provenance issues may well arise from this close examination of art collecting among figures in Vienna’s Jewish community.

Beyond Vienna, Klimt and Schiele will be feted this month at the Museum of Fine Arts, Boston, in Klimt and Schiele: Drawn (25 February-28 May), a selection of works on paper that are on loan from the Albertina Museum. More drawings by Schiele are due to travel to London’s Royal Academy of Arts for Klimt/Schiele: Drawings from the Albertina Museum, Vienna (4 November-3 February 2019). In Paris, where works by Schiele are rarely on view, overlapping shows devoted to Schiele and Jean-Michel Basquiat at the Fondation Louis Vuitton (both 3 October-14 January 2019) are sure to fuel talk of two shared experiences: Expressionism and martyrdom.