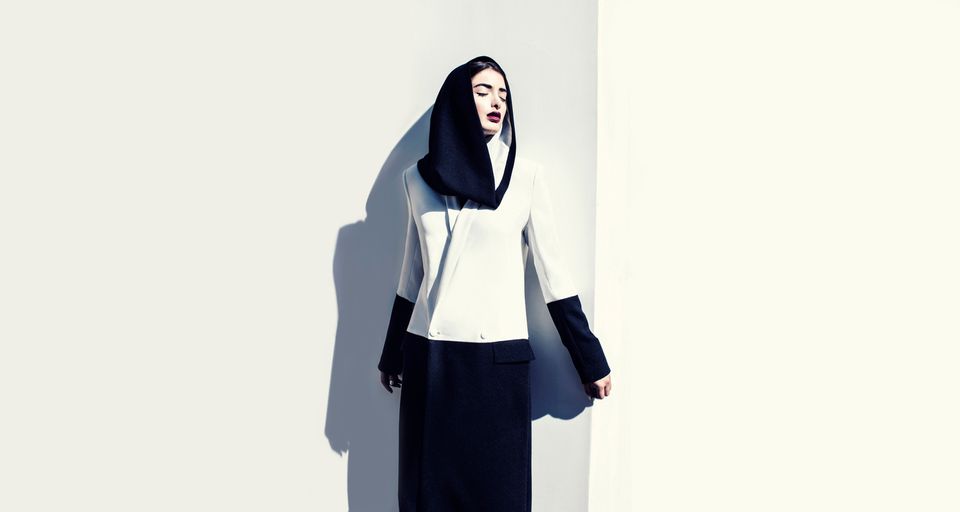 In the wake of several controversial policies around the world in which the burqa and other forms of Islamic dress have come under attack, a major exhibition at the De Young Museum in San Francisco, aims to “challenge conventional perceptions of Muslim women’s fashion, particularly Western perceptions, by reflecting on the religion’s diverse national, regional and local cultures”, says Jill D’Alessandro, the museum’s curator of costume and textile arts.

The exhibition includes around 80 couture and ready-to-wear garments made in the past five years that aim to show a range of designs, with examples from Muslim designers like the French-Algerian couturier Faiza Bouguessa and the Indonesian sportswear designer Rani Hatta, European fashion houses such as Dolce & Gabbana, and a selection from Western mainstream brands such as Nike, which introduced its Nike Pro Hijab line last year for Muslim female athletes.

Using fashion editorials and photographs, the show also touches on the rise of major publications such as Vogue Arabia that target Muslim women, and the rise of Muslim social media influencers—such as the Detroit-based model and writer Hoda Katebi—who “felt that the existing mainstream media outlets lacked the diversity they wanted to see”, says Laura Camerlengo, who co-organised the show with D’Alessandro. 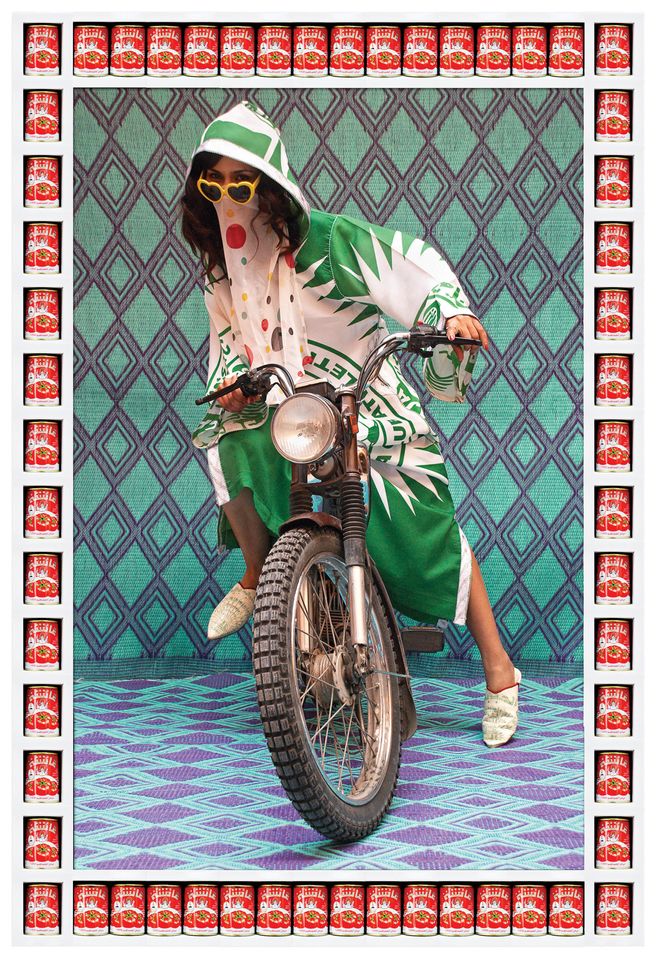 Hassan Hajjaj's M (2000) © Courtesy of the Artist and projects+gallery

There are around 40 photographs on view ranging from documentation by the Iranian photographer Hengameh Golestan of protests against the enforcement of the veil in Tehran after the 1979 Iranian Revolution, to images of a London rally against France’s temporary burkini ban in 2016. The show also includes responses by both Muslim and non-Muslim artists such as Shirin Neshat, Boushra Almutawakel, Hassan Hajjaj and Shepard Fairey. A separate gallery addresses the ways and contexts that the head must be concealed and “the high degree of diversity in head coverings—[or] lack thereof—among regions, generations and individual women”, says D’Alessandro.

In light of the current political climate in the US under the Trump administration, which has enacted ostensibly Islamophobic policies like the travel ban, D’Alessandro says that there were “some challenges [assembling the exhibition], but also tremendous enthusiasm, interest and support from designers, artists and organisations around the world”.

The lead supporter of the show is the William K. Bowes, Jr. Foundation.