Wangechi Mutu asks the Legion of Honor, 'Are you listening?' 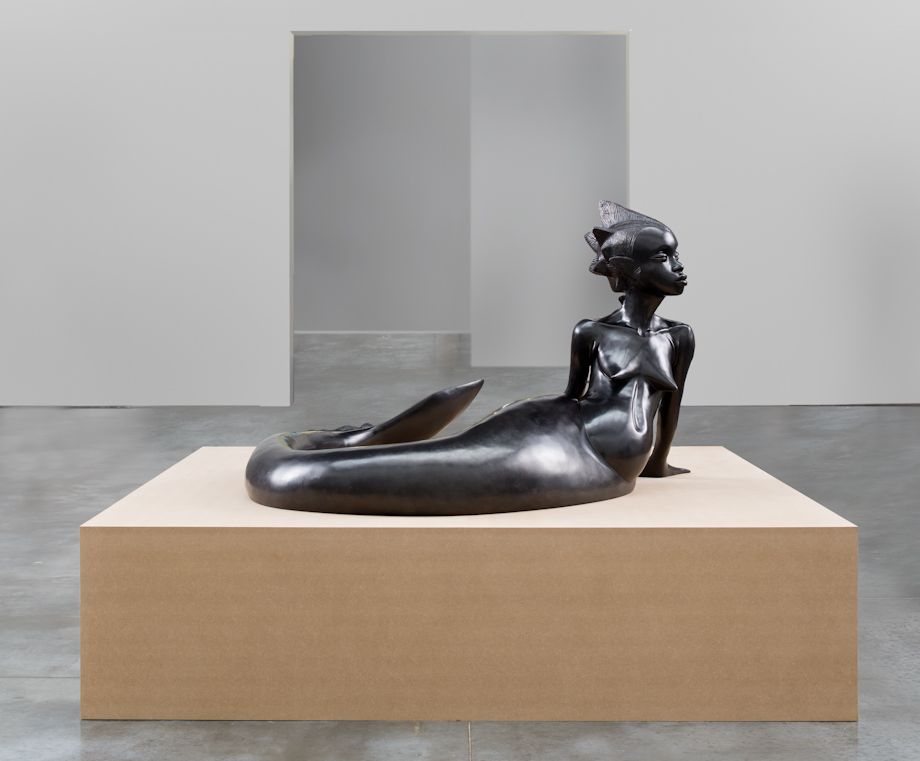 This February, the Legion of Honor in San Francisco is prepared to host a critique of its own foundation as a Western museum—and a proposal of mythical, alternate histories and worldviews—with a multi-media exhibition of new and recent works by Wangechi Mutu, I Am Speaking; Are You Listening? (6 February-1 August 2021). For the Kenyan-US artist, showing at the Legion of Honor “means that I get to bring the joy and introspection from my mind’s eye and from my studio and my imagined landscapes into another sphere,” she says. “It means that the Institution is listening, ready and acknowledges what the work is saying.”

Mutu’s works, some cast in bronze, others made from natural materials found in Kenya, such as gems, clay, and horn, along with a new video, contain fantastical goddess-like creatures and references to African art, armour, ornaments, and protective talismans. “The universe that she creates through these matriarchal hybrid beings serve as a foil to these colonialist, racist, sexist worldviews that have been underlying the creation of museums, which have only recently become the focus of a systemic redress,” says Claudia Schmuckli, the curator of contemporary art at the Fine Arts Museums of San Francisco (which includes the Legion of Honor and the de Young Museum), who organised the show. 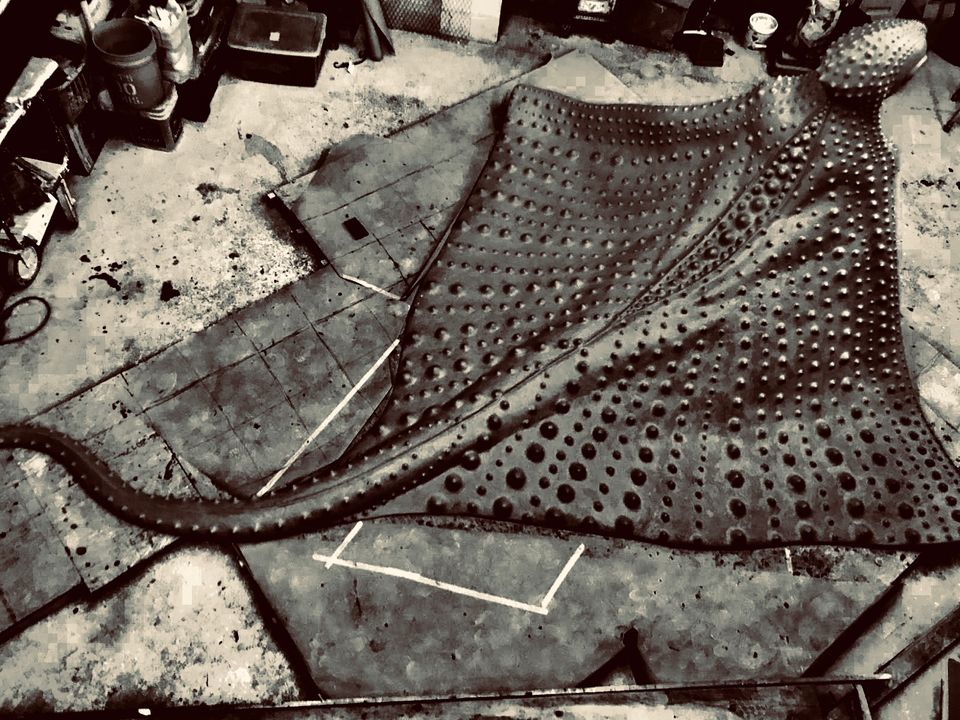 Like Mutu’s current installation of caryatids on the façade of New York’s Metropolitan Museum of Art, this show plays off the San Francisco institution’s history, collections, and Neoclassical building, beginning in the colonnaded entry court, which Auguste Rodin’s monumental sculpture The Thinker usually occupies alone. Two new bronzes, warrior-like hybrids of women, water creatures, and aliens, including Mama Ray (2020), a manta ray with an armour-like mantle recalling the Virgin Mary’s cloak, dethrone his solitude in the courtyard. But while The Thinker towers over visitors from his plinth, Mutu’s creatures are placed on the ground in a deliberate reversal. They seem “as if they had just risen up from the Pacific Ocean”, Schmuckli says, and ask both the visitors and the Legion of Honor itself to reflect upon what—and whose—histories such museums represent.

Mutu’s bronze Shavasana sculptures (2019), blanketed female bodies lying on the floor, which reference the ongoing killing of Black and brown women, will be placed at the foot of The Thinker. “For her, those are monuments to the dead, the unseen, the unprotected,” Schmuckli says. “She is creating a counter-monument that memorialises these histories and presenting them in a way as a subtext to the heroic history of the Western monument.” In the new video work My Cave Call (2020), Mutu plays a shamanistic hybrid human-animal creature who calls upon the spirits of her ancestors. Shot in Suswa Cave, a holy space in Kenya’s Rift Valley, its display in a gallery that resembles a church’s apsis “plays with that trope of the museum as a church”, Schmuckli says, and will be shown alongside a giant sculpture of prayer beads in red soil, gourd, and wooden beads (Prayers, 2020).

Together, the works ultimately suggest another way of being. “It is an invitation to think of ourselves as part of a larger community that includes all peoples, all creatures, and all species,” Schmuckli says. “It’s a hopeful conception of the future—one that is grounded in a harmonious co-existence of all beings on the planet with the planet.”