An avid patron of the arts and sciences, the emperor gave Russian society a new perspective on the world and elevated the country’s place within it 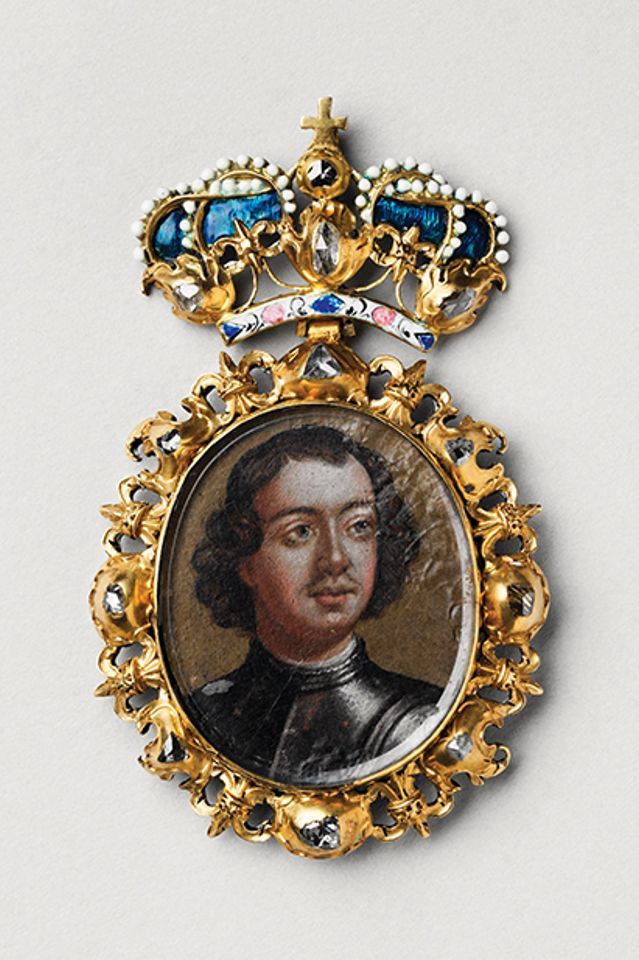 Russia’s first and most important emperor, Peter the Great (1672-1725), had an outsized personality to match his colossal height (he apparently towered more than 2m) and his significant role in shaping the history of Russia is largely known. But this month, an exhibition at the Moscow Kremlin Museums will focus on underexplored aspects of Peter’s influence.

“Everyone knows [Peter] as a reformer in the state sphere, as creator of the army and fleet and reformer of morals,” says the exhibition curator Olga Dmitrieva. “We decided to show the sides of his multifaceted personality that appeal to modern people, which are his intellectual qualities first of all, [by exhibiting] unusual and interesting items that highlight this side [of his character],” she says. “Peter’s reforms in the cultural sphere are colossal [and they] led to the beginning of real Enlightenment in Russia.” 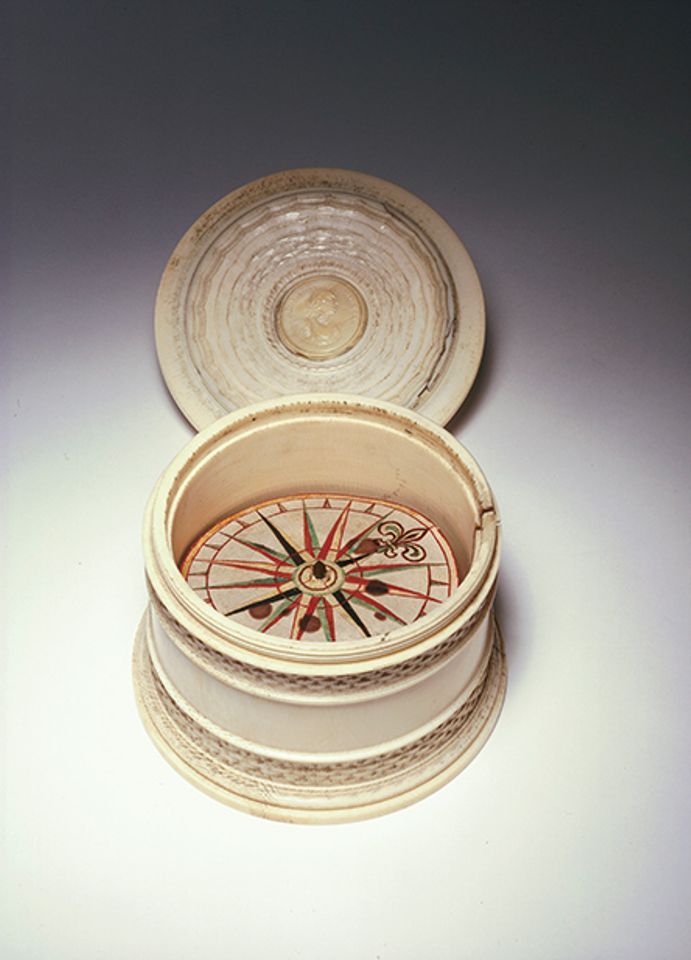 A compass made by the emperor for Augustus II the Strong (1709) Photo: Elke Estel / Hans-Peter Klut, © Rüstkammer, Staatliche Kunstsammlungen Dresden

The exhibition is the first major event in the lead up to the 350th anniversary of Peter’s birth in 2022. It brings together more than 200 rare documents, regalia, paintings and other objects from the Kremlin and the State Hermitage Museum, as well as from European collections including Dresden’s Grünes Gewölbe, the Amsterdam Museum, and London’s National Maritime Museum. The show traces how Peter’s Grand Embassy—a diplomatic mission in 1697-98 to secure arms and allies in Western Europe against the Ottoman Empire—and his interaction with scholars, rulers and their collections, transformed the Armory Chamber, at the heart of the Kremlin Museums, and laid the foundation for Russia’s first public museum, the Kunstkammer.

Peter visited the Royal Observatory in Greenwich four times, met with the royal astronomer John Flamsteed and gazed at stars through his telescope. He was deeply impressed with the patronage of science established in the UK under Charles II and encouraged the same at home. One of the artefacts on show will be a rough draft of Isaac Newton’s letter accepting Peter’s courtier Alexander Danilovich Menshikov as the first Russian member of the Royal Society in London. The letter was given by the British organisation to the USSR in 1943 and is on loan from the archives of the Russian Academy of Sciences. 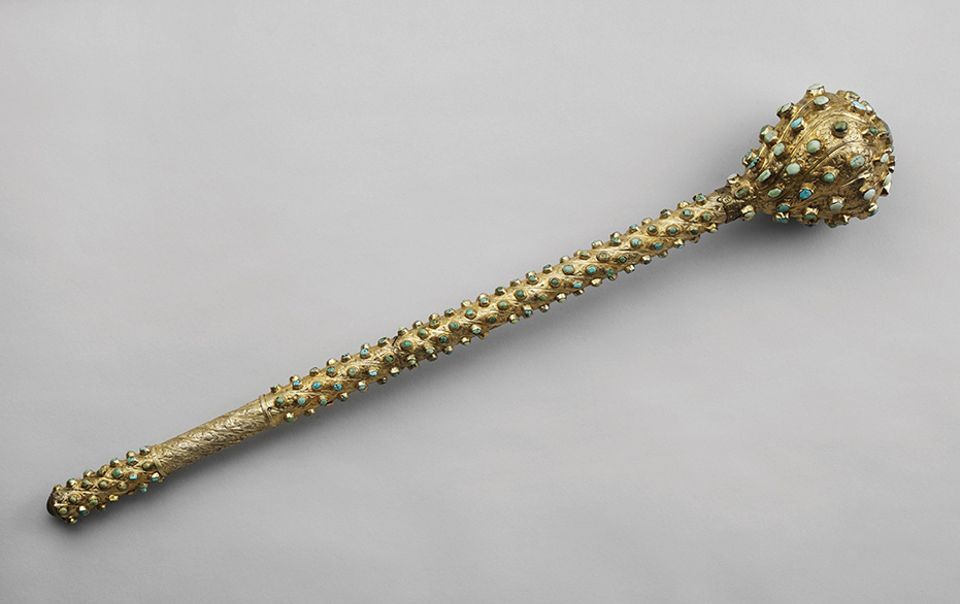 Peter’s collections of Chinese and Siberian artefacts will also be on show. His Siberian collection, inspired by a Dutch friend, led him to order the gathering of artefacts from burial mound sites and made him “the founder of Russian archaeology,” according to Dmitrieva.

Among the emperor’s purchases from his journeys to Europe were botanical and entomological drawings by the naturalist Maria Sibylla Merian, which will be on show. Peter’s travels also revealed his artistic skills, such as an engraving he made in the Netherlands depicting victory over the Ottomans and a compass that he crafted for Augustus II the Strong, on loan from the Dresden State Art Collections.