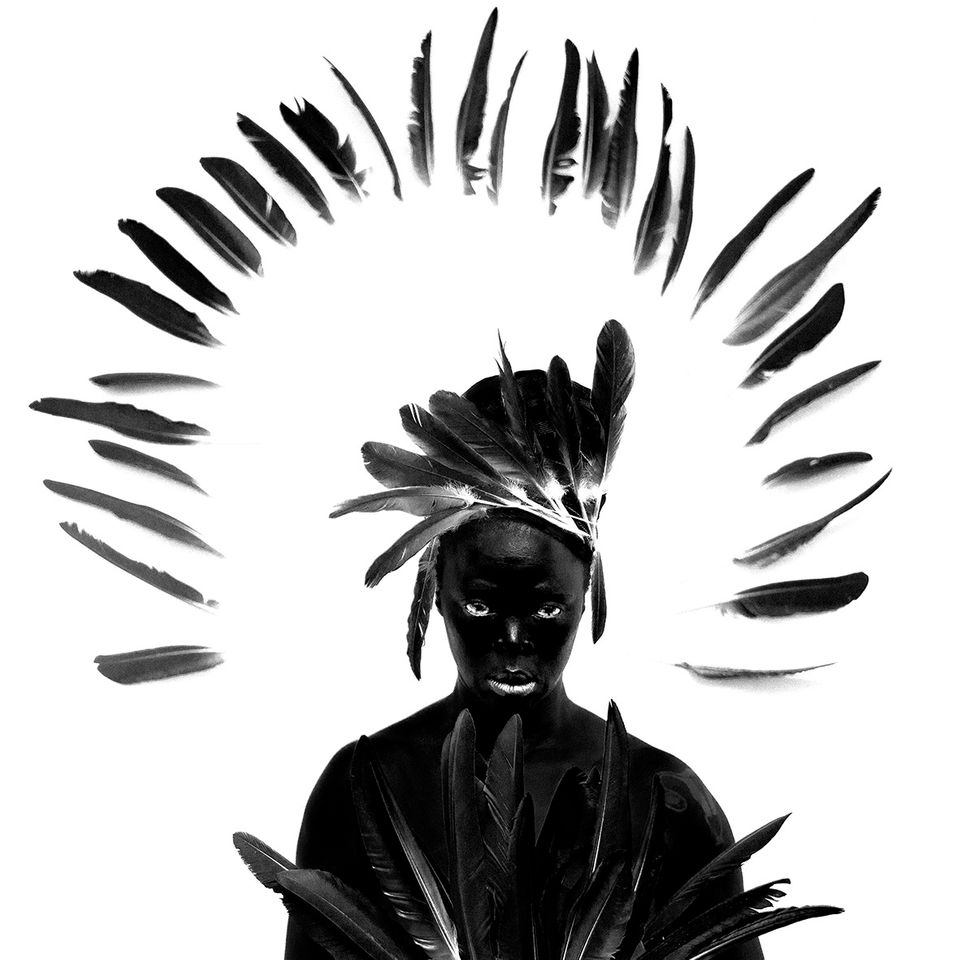 The busy fourth edition of AKAA—Also Known as Africa, which closed today at the Carreau du Temple in Paris, reinforced its commitment to showcasing contemporary art from Africa and the diaspora while remaining a discovery fair.

“AKAA is the only fair in France to spotlight artists working on this market and has to develop something here even if it's smaller than 1-54 in London,” says the Paris-based, first-time exhibitor Carole Kvasnevski, who has sold several of Zanele Muholi's new black-and-white portraits, priced between €8,000 and €16,000. These are juxtaposed with works by three of the 25 artists from Durban, South Africa, that Muholi invited to participate in the Ikhono LaseNatali project that required the artists to reinterpret one of her photographs in their chosen medium.

As Valerie Kabov, the director of First Floor Gallery from Zimbabwe, says: “AKAA has acquired a certain momentum and is now a fixture in the Paris calendar.” Kabov is presenting abstract paintings, priced between €1,000 and €4,000, by two Zimbabwean artists: Mavis Tauzeni, 37, and Amanda Mushate, 24. Referencing the difficulty young African artists face to “resist market pressures” due to the tendency of western collectors to buy figurative work, she adds: “These [abstract] works aren't what French collectors are used to seeing; there's nothing exotic about them.”

The fair features 45 exhibitors from France, other European countries and Africa, yet one American curator, speaking off the record, lamented that AKAA was lacking the participation of galleries such as Stevenson (based in Cape Town and Johannesburg) and Mariane Ibrahim (Chicago), which have been participating in concurrently-held Paris Photo. 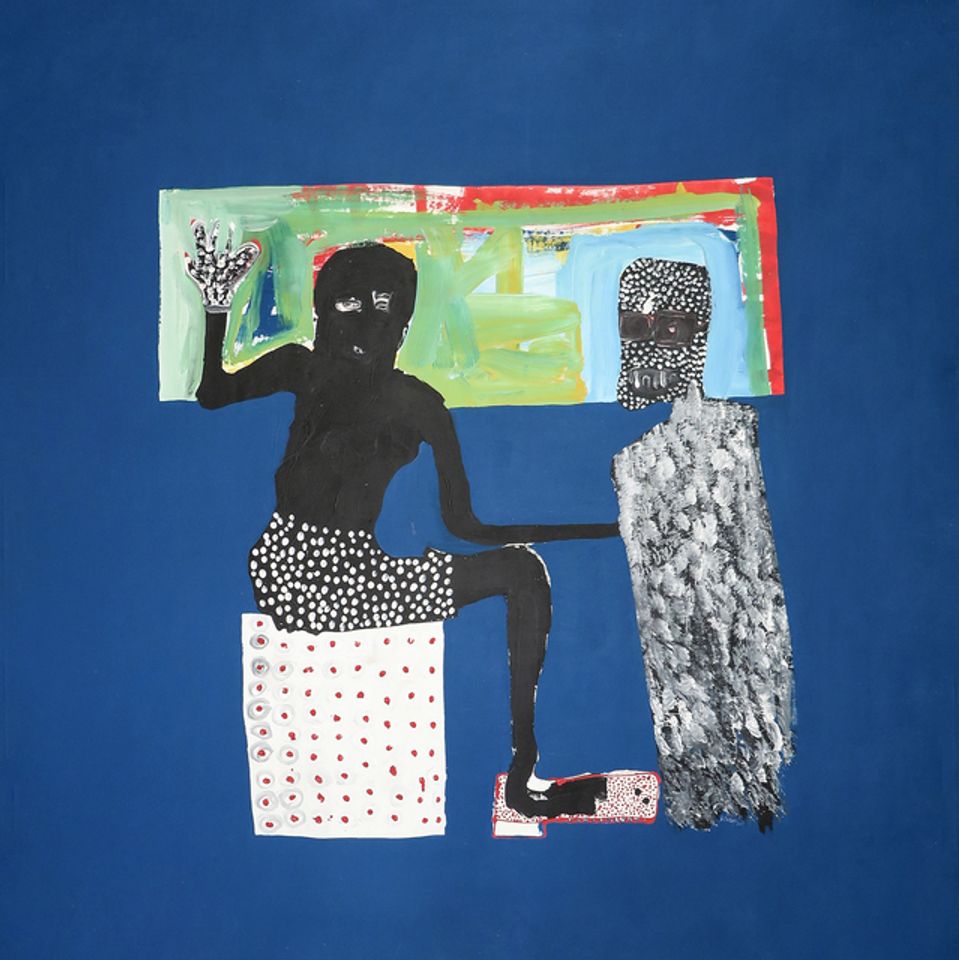 "I would be very happy to integrate those kinds of [higher calibre] artists and the more established we get, the more feasible it would be to get the participation of those [more renowned] galleries,” says Victoria Mann, the founder of AKAA.“It's a long-term process. The idea is to open up the fair to other contemporary art scenes in the Middle East and Latin America that are in one way or another connected to the African continent because I don't think that having a strictly African art fair is sustainable."

The Paris-based Magnin-A, which has sold over 20 photographs by the 25-year-old photographer Joseph Obanubi (priced between €1,200 and €2,200) as well as paintings by the Malian artist Amadou Sanogo, 42, (priced at €24,000) is the only fair participating at both Paris Photo and AKAA. “The fair is improving even if French collectors are less curious than in Anglo-Saxon countries,” says Philippe Boutté, the director of Magnin-A.

However, the Swiss collector David Brolliet, who is lending a work to the Prête-moi ton rêve exhibition at the Musée des Civilisations Noires in Dakar next month, defended AKAA's positioning: “It's true that [the Senegalese artists] Omar Ba and Soly Cissé aren't here but AKAA is the opportunity to discover cutting-edge works by the young generation who are [revitalising] craftsmanship techniques [in their practice].” Brolliet has acquired a suspended work woven from recycled plastic by the 32-year-old artist Moroccan artist Soukaïna Aziz El Idrissi at Voice Gallery (Marrakech) and a work by the 24-year-old Ghanian photographer Prince Gyasi from Nil Gallery (Paris).

Affordable discoveries by upcoming artists are aplenty from collages by Helina Metaferia, born in the US to Ethiopian parents, and mixed media works by the Bahamas-born, London-based Alexandria Robinson, both at Nomad Gallery (Brussels), to Ugandan artist Ocom Adonias's charcoal drawings on newspaper collages at Afriart Gallery, Kampala.

Yet some dealers have suggested that AKAA could benefit from being held during Fiac in October and needs to attract more serious collectors to enable more expensive works to be sold. “Unlike 1-54 and Art Lagos, AKAA is missing premiere branding and if the audience isn't looking for big prices, it's difficult for the galleries to break even so it needs to work harder to attract collectors from other European cities such as Amsterdam and Berlin,” says Daudi Karungi from Afriart Gallery.