Almost unknown in Britain, his work was secretly amassed by Harry Hyams, the billionaire property developer 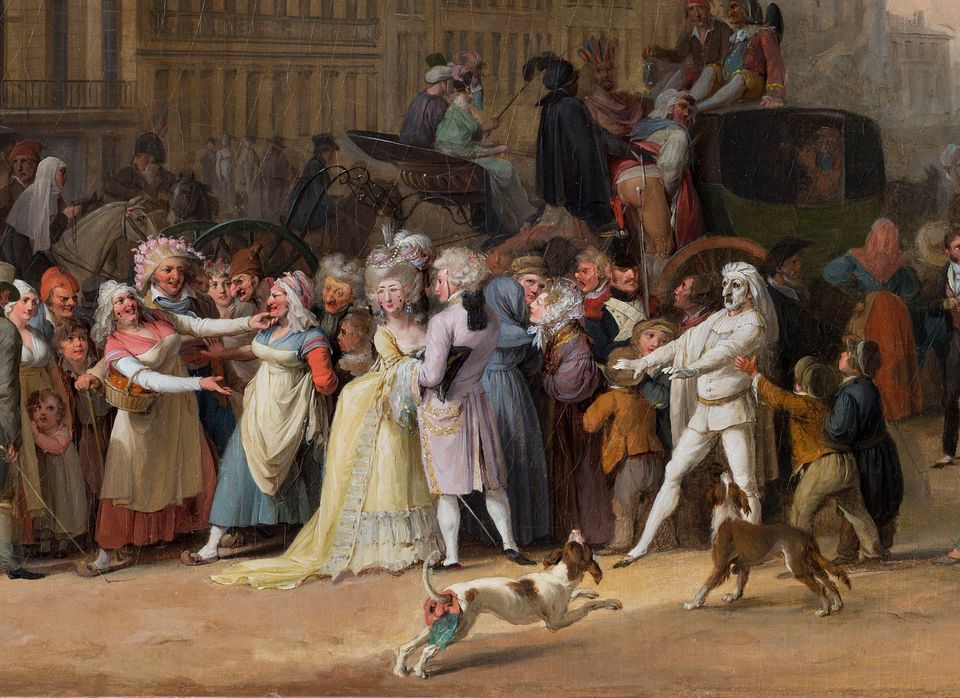 Louis-Léopold Boilly (1761-1845) has been an unknown quantity to the British public until the recent (and very small) exhibitions of his work at the Wallace Collection (three of its own paintings) and at the National Gallery (20 works on loan; both exhibitions until 19 May). He did, however, have one English admirer – the property developer, billionaire and hate-figure, Harry Hyams – who secretly amassed a Boilly collection at his Wiltshire seat, Ramsbury Manor. These make up the bulk of the entries in this National Gallery catalogue.

When it is known that Boilly kept bread on his table and a roof over his head by knocking out some 5,000 identically proportioned (around 22x15cm) portraits, the various genre and “history” paintings highlighted here appear incidental rather than central to his oeuvre. Nevertheless, he was very adept in his portraits and other works at facial expression, capturing individuality in groups large or small; he was a good story-teller (above, a detail of A Carnival Scene, 1832). The book makes great play of the fact that he lived through interesting times – the end of the ancien régime, the Revolution and the Terror, the Directory, the Napoleonic years and the Bourbon Restoration – but there is no evidence (costume apart) he took note of any of these historical changes. I think it is safe to say that after this peep he will relapse into art-historical footnotes.