The typescript of Eric Chilston's book, based on primary sources and eye-witness accounts, was rediscovered in 2018 after being thought lost for nearly 40 years 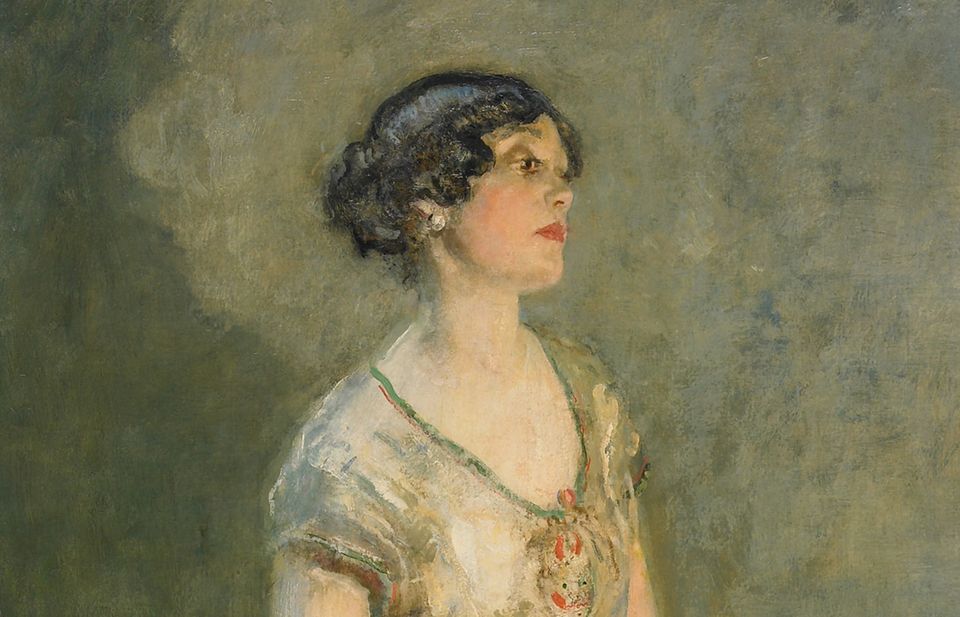 In 1916, the professional fortunes of the portrait painter Ambrose McEvoy were transformed. After years of struggle to make ends meet, the 38-year-old became the darling of London society—the “Divine People” of Eric Chilston’s biography—and later of New York and Paris, commanding huge fees for his canvases.

The moment of transformation was marked by stand-out portraits of three women with beauty and strong brains—Consuelo, Duchess of Marlborough; her fellow New Yorker Maude Lorillard Baring; and the young Lady Diana Manners—and by the contemporaneous freeing up of McEvoy’s style in oils, where he left his pictures almost unfinished, with Expressionist, multi-coloured daubs for backgrounds, and dramatic use of electric light in his sittings. This, and his fearless facility in watercolour, make McEvoy’s work stand out from that of his contemporaries.

Claude Johnson, an art collector and managing director of Rolls-Royce cars—who later became McEvoy's most important friend, supporter and client—was deeply affected by seeing the portrait of Maude Baring in 1916: "We had never seen or heard of the name McEvoy. But this portrait... struck me as being something new in painting and very beautiful. McEvoy had used the rainbow as his colour box and had painted an intellect, not a figure of flesh. It is the representation of the spirit of a person, not a study of human meat. It is as elusive as the music of Debussy."

McEvoy had used the rainbow as his colour box and had painted an intellect, not a figure of flesh. It is the representation of the spirit of a person, not a study of human meat. It is as elusive as the music of Debussy Claude Johnson

The great value of Eric Chilston’s biography of McEvoy is in its use of primary sources and the author’s deep personal knowledge of his subject. It was researched in the 1970s, with the help of McEvoy’s daughter, Anna, when many of McEvoy’s sitters were still alive and includes eye-witness accounts of how the artist created his non finito effects. “Sometimes when one thought the picture was nearly finished,” his friend and regular sitter the artist Daphne Pollen—elder daughter of Maude Baring—remembered, “he would scumble a transparent coat of white all over it at the beginning of a sitting and paint into this glaze. He usually painted all over the canvas at one sitting and seemed to make a new picture each time. His deftness and speed and precision were prodigious.” 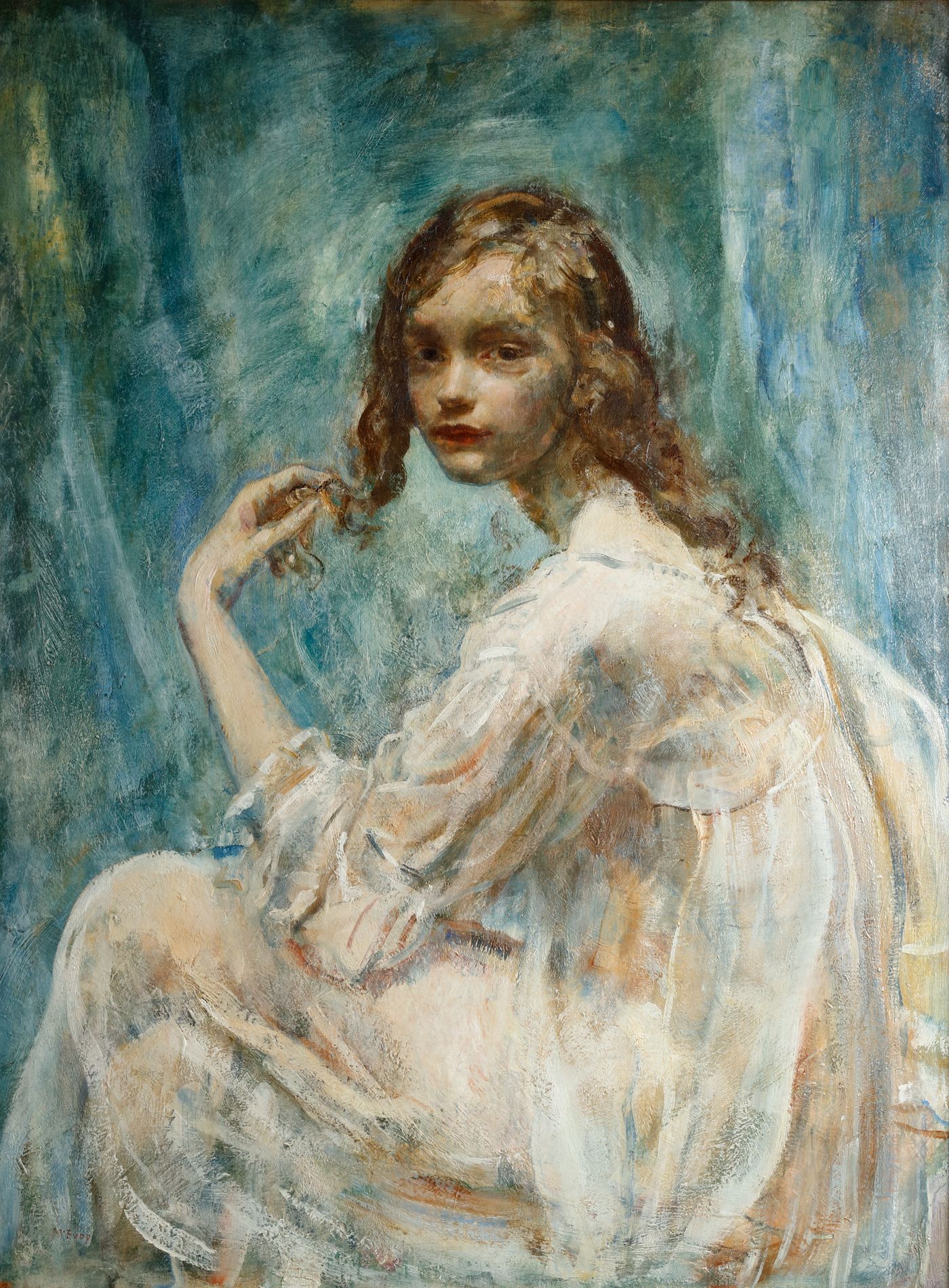 Chilston’s typescript was thought lost after his death in 1982 but was found in the McEvoy papers in 2018 when the London portrait dealer Philip Mould was preparing an exhibition of the artist’s works, which ran from November 2019 to January 2020. It was published, the 100 illustrations excellently reproduced, to coincide with that exhibition, which included loans from Tate Britain, the National Portrait Gallery, numerous regional galleries and private lenders.