The British Museum’s big autumn show Arctic: Culture and Climate (until 21 February 2021) aims to tell the history of the Arctic region and its Indigenous peoples through artefacts and stories that highlight the skill and ingenuity needed to live in a seemingly barren landscape. While the show includes prints and sculptures, the more elaborate and interesting objects are the functional items, such as a stunning sealskin parka in the style of a Russian officer’s cloak or an Inupiat ivory knife decorated with scenes of whale and walrus hunting. There are displays showing the effects of “southerners” on the inhabitants of the Arctic, such as the Lutheran missionaries who suppressed elements of Sámi culture, including ancestral horn hats—viewed as the “embodiment of the devil”. But the greatest threat to the region is, as the press release highlights, climate change. "Scientists", it states, "predict the Arctic will be ice-free in 80 years." This stark reality makes the exhibition’s main sponsor all the more jarring: the investment bank Citi is one of the largest financers of fossil fuel businesses in the world, including companies actively drilling for oil in the Arctic circle. 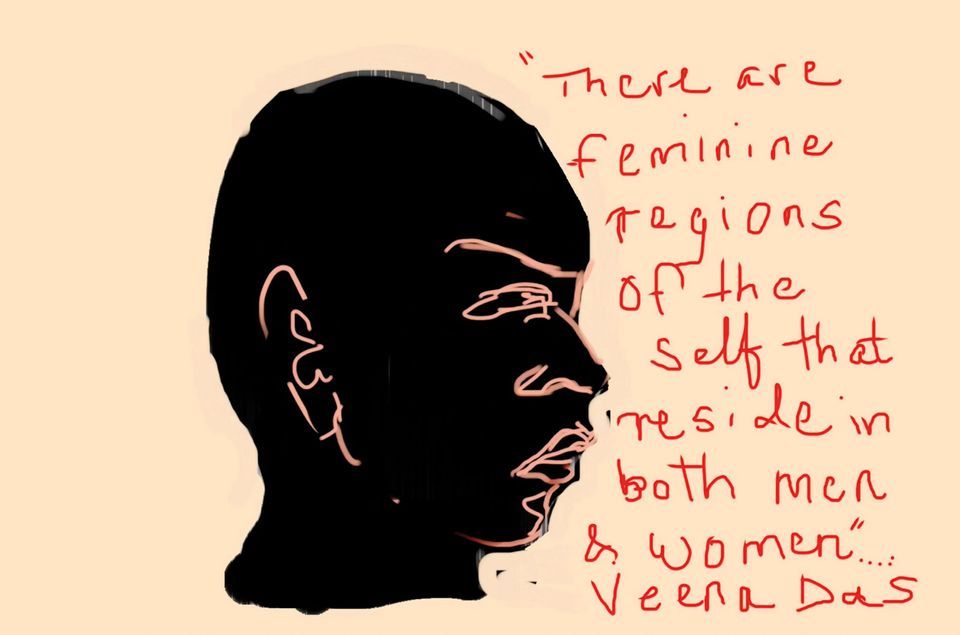 A still from the stop motion animation work Can You Hear Me? (2017-20) © Courtesy of the artist

The 90 stop-motion animations that dance and flicker across the brick walls of the Whitechapel Gallery for Nalini Malani's installation Can You Hear Me (until May 2021) are a mesmerising articulation of anxiety. Long regarded as the pioneer of video art in India, Malani has spent her lockdown making drawings on her iPad that give form to her sense of unease at the state of our world. The animated results are stunning. Lines rapidly crumble and then reform before your eyes. Crudely drawn characters fight, play, kill and then dissolve into nothing. The show was inspired by a widely reported 2018 rape and murder of an eight-year-old girl, but it also references Covid-19 and rising fascism within India. Overhead, Malani can be heard reading out snippets of texts by writers such as Bertolt Brecht and Hannah Arendt. Their words also appear on the walls, continually emerging and then melting away, like a troubled thought receding from the mind, only to be replaced by another. All of the exhibition's animations are also available to view on Malani's Instagram. Read our full exhibition preview here. 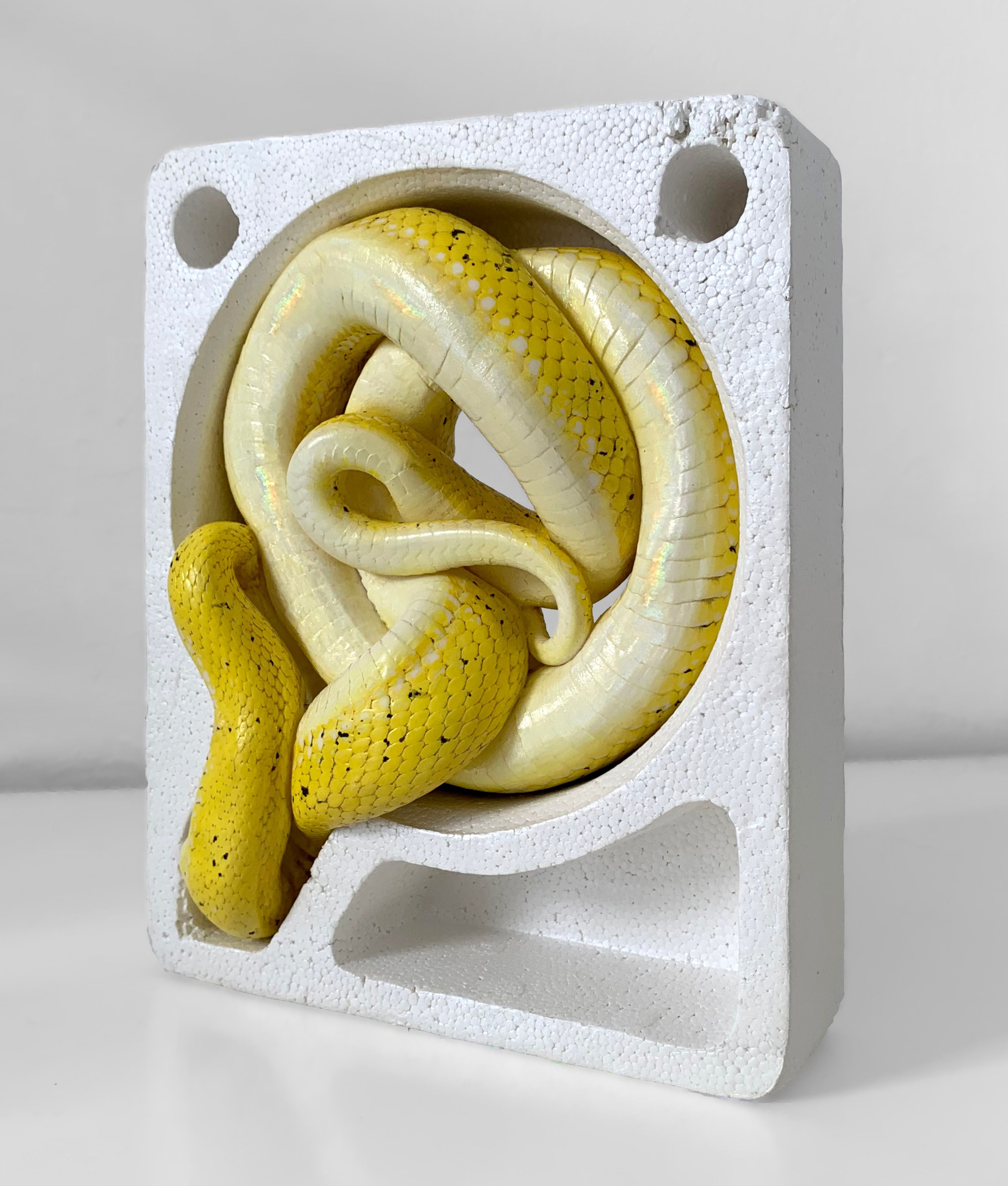 Polly Morgan’s new serpentine sculptures at the Bomb Factory are both gorgeous and repellent. The central works of her solo show How to Behave at Home (until 2 November), they overfill the cavities of what looks like polystyrene packaging and threaten to burst through holes in blocks of stony concrete. Each snake scale has been treated with manicurist films, giving these bulbous, twisting bodies a glamorous, opalescent sheen. In an accompanying series of large-scale colour photographs, the artist’s hands, adorned with meticulously decorated acrylic talons, peel back the skin of snake carcasses to reveal the silky, translucent pink flesh beneath. The effect is simultaneously excruciating, outrageous and savagely erotic. And like all of Morgan’s work, it is rendered with exquisite precision. In an accompanying text she asks: “Is your home a sanctuary or a snake pit?”. After several months of lockdown and with the prospect of more shuttering and restraint to come, it is a question that many of us might struggle to answer.

Jeanne Reynal, a woman Abstract Expressionist who ‘painted in stone’, gets overdue recognition

Jeanne Reynal, a woman Abstract Expressionist who ‘painted in stone’, gets overdue recognition