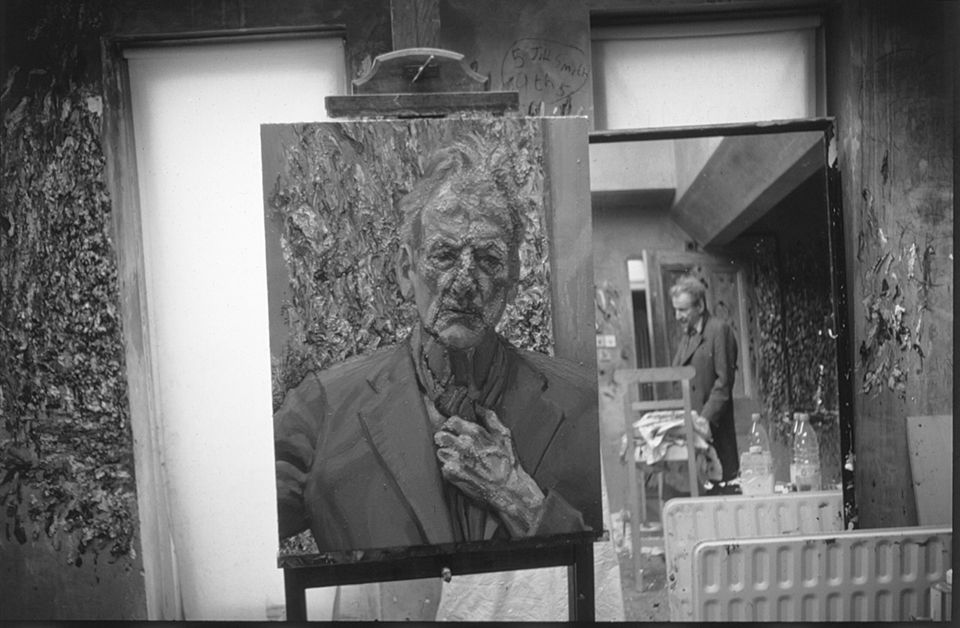 Lucian Freud's painting Self-portrait, Reflection (2002) with the artist reflected in a mirror in the background © William Feaver

The second and final volume of William Feaver’s biography of Lucian Freud (1922-2011) covers the period from the artist’s rise to stardom to his death. At a low ebb in the 1960s, no longer the wunderkind of Existentialism, wrestling with Realism in an age of Pop Art and Abstraction, Freud gained stature slowly over the 1970s. R.B. Kitaj’s coining of a “School of London” situated Freud as an international figure. Exhibitions, publications and press coverage of rising auction prices secured Freud’s prestige. The absence of almost any other serious Realist painters distorted the reception of Freud: this lacuna allowed Freud to be perceived as a Realist (when he was actually a Mannerist) and a “great” artist (although Freud’s output was too inconsistent to be truly great).

Freud played his part, increasingly granting access to interviewers, photographers and documentary makers. Sitters revealed his working practices; he was doorstepped by newspaper photographers. His many illegitimate children became known to the public. His estate (valued at £96m) was divided between a few recognised children, excluding the majority of his offspring. This reflected his inconstancy and detachment regarding fatherhood.

The protagonist is an anti-hero who never experiences any comeuppances, at least in this telling

Fame has the same flaws as Feaver’s first volume. It is heavy on incident but light on insight. Feaver outlines Freud’s affairs, gambling streaks, fistfights, room trashings, reckless driving and impetuous behaviour that were without consequences. Clearly the intention is to provide a rollicking read with touches of high comedy. The problem is that the protagonist is something of an anti-hero who never experiences any comeuppances, at least in this telling. This may be the difficulty of the style, or of compressing so much material. Freud’s hope was that his ghosted memoirs would be “the first funny art book”. Sadly, neither subject nor biographer are as funny as they might be. (Freud’s idea of wit was to paint a reclining female nude next to a dish containing boiled egg halves. The model cried during the sessions.)

Much of the biography is given over to Freud’s sex life. Both subject and biographer seem unaware of how badly Freud’s behaviour comes across. Philandering may be appealing if it accompanies self-reflection and remorse (however superficial). In Freud’s case, the womanising is driven by a psychopathic will to acquire and dominate, facilitated by charm and unshakable self-assurance. 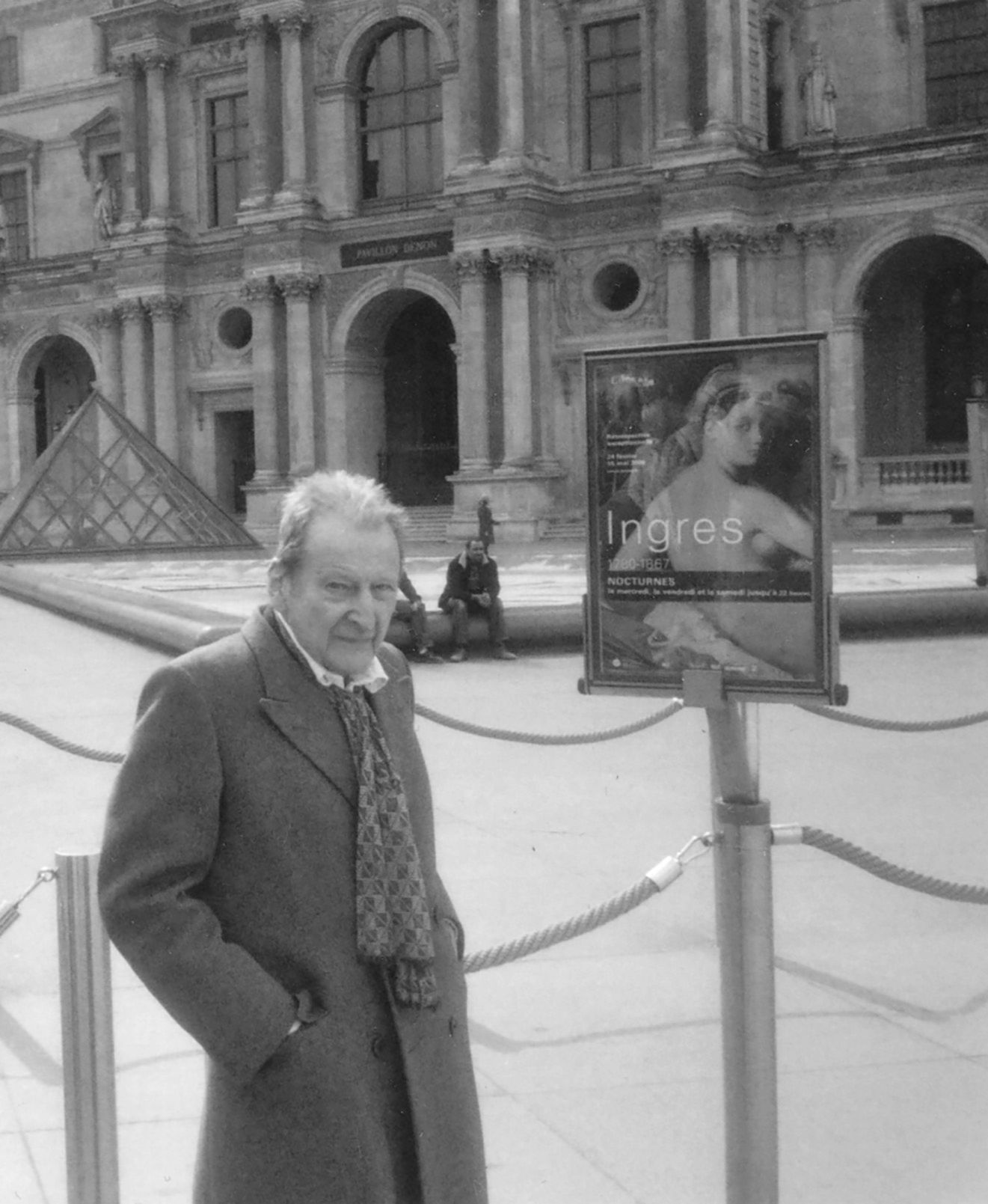 Feaver’s recollections of Freud’s conversation provide insights into the painter’s thoughts about art. The views of houses and gardens were painted during periods of unhappiness or stress. Cremnitz white was his favourite oil paint; he considered it practically liquid flesh because of its density. Feaver also dishes up gossip, including the artist’s sniping at his ally-competitor Francis Bacon (a mutual activity: the pair seem to have been antagonists longer than they were friends).

As is often the case with the privileged, Freud never had to learn from his mistakes or correct his weaknesses. One sees it in his grudge-bearing and impetuousness and in his faults as a painter —the wayward anatomy, repetition and inability to plan a painting.

Freud’s good qualities—empathy with animals, dedication to work, artistic independence—are rightly highlighted. Feaver identifies sitters and outlines their relationship to the painter. The biography tightens towards the end, when Freud was slipping into mental confusion, wracked by ailments and driven by the urge to create even as his concentration and stamina deserted him. The devotion of his daughters and his assistant, David Dawson, at his deathbed make a touching finale. The author uses contemporaneous notes of numerous meetings and telephone conversations with Freud—as well as extensive interviews with sitters and dealers—to provide much valuable first-hand testimony. Yet this biography’s significance lies in the fact that it will become a source for a subsequent discriminating, definitive biography. 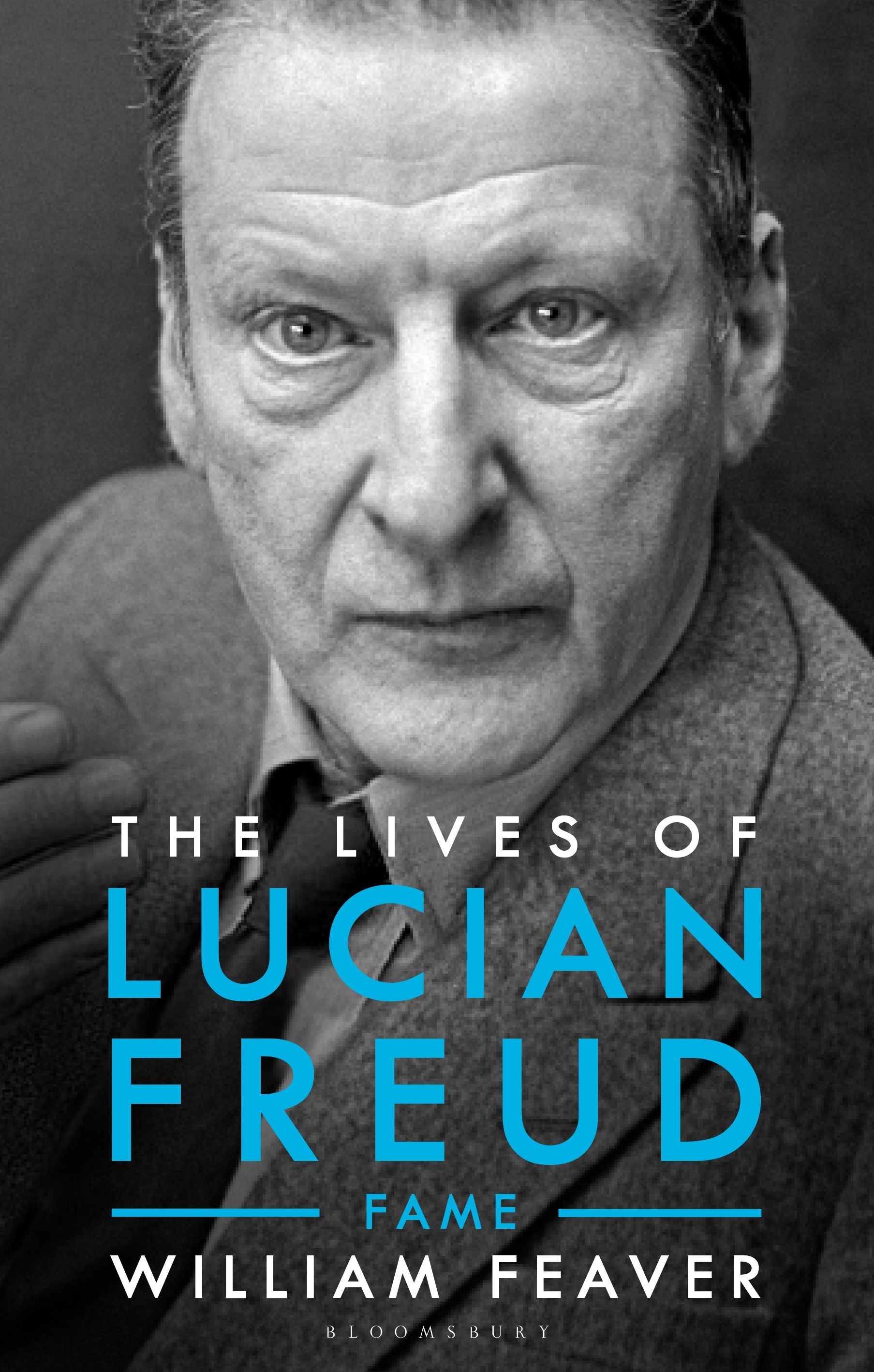 • Alexander Adams is an artist and writer. His latest book is Iconoclasm, Identity Politics and the Erasure of History (2020)