A clever book for clever people: Marina Warner's sensitive artist essays dimmed by too many words 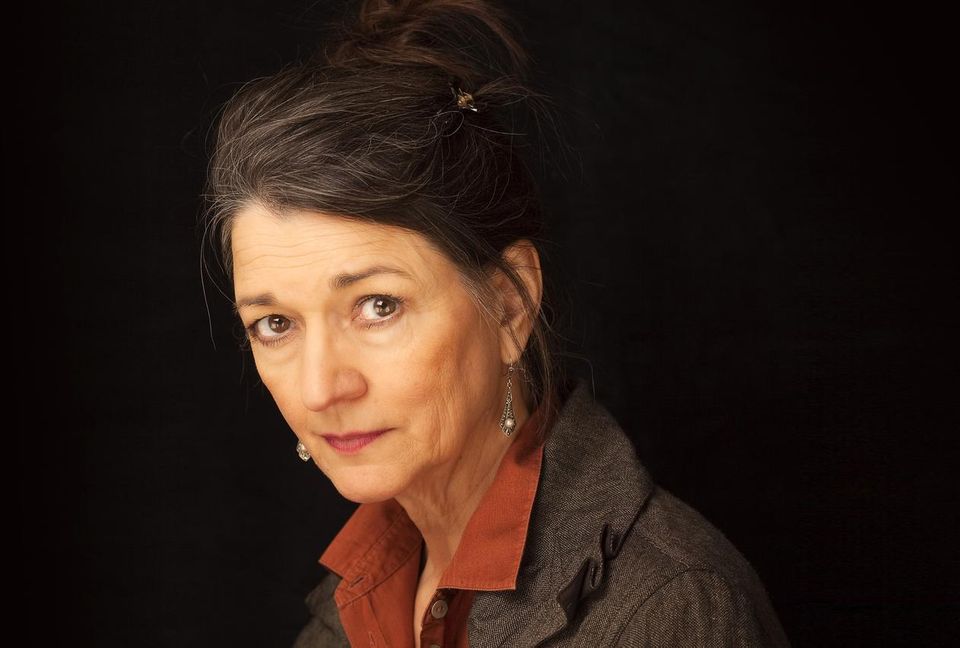 Marina Warner is an erudite polymath: novelist, short story writer and academic scholar, who has published nearly 40 books. Her early pioneering studies on the Virgin Mary (Alone of All her Sex) and the use of the female body as symbol (Monuments and Maidens) signalled a new way, especially for the Anglo-Saxon world, of examining the extraordinary and unexpected ways myths, legends, fantasies, fairy tales and stories make for so many means by which the invisible world of ideas is made manifest.

Much of Warner’s work has been concerned with the written and oral word. She analyses the stories that have come down through the millennia to interpret, make sense of, explore and narrate worlds both visible and invisible. She has described her own journeys, with a foundation in her convent schooling, from belief to scepticism.

Scepticism of course is an attitude that is a secure basis for exploration and investigation. She characterised her own outlook as one that encompasses an irrepressible interest in the irrational, “an expression of the mind in its most mysterious mode”. What better basis for thinking about art?

Warner has also been frequently commissioned to write about the practitioners whose imaginative work is visual, from painters and sculptors to installation, performance and multimedia artists. Her latest book collects a series of commissioned essays, interviews, articles, contributions to exhibition catalogues and anthologies and other publications, from 1988 to 2017, on a variety of artists, almost all contemporary but including two Renaissance masters, who have caught her eye and attention. Many have been reworked and refreshed for this compilation although all the original appearances are carefully detailed; each is accompanied by copious notes and there is a highly select but stimulating bibliography.

Warner has divided her essays on 21 artists into four sections: “Playing in the Dark”—artists defined as being interested in play and all its ramifications—is initiated with an essay on Paula Rego, “Giving Fear a Face” (exposing the many conflicts of the artist’s childhood, even in a progressive household, in conservative Catholic Portugal under the rule of the dictator Salazar), concluding in its fifth essay with Kiki Smith: “Self-Portrait as a beast in Eden”.

“Hans Baldung Grien: the Fatal Bite” is the first essay in the section called “Bodies of Sense”, concerned with artists who are in turn concerned with bodies. The performance artist Joan Jonas initiates the third section, “Spectral Technologies”, which also includes that visual magician Sigmar Polke. “Hieronymus Bosch: Trumpery, or, the Followers of the Haywain” opens the “Iconoclashes” section.

Warner introduces her essay about Julie Mehretu with a short series of questions as to what kind of mark-making—animal, human or otherwise—might have led to reading and interpretation, and the origins of writing. And then the obvious: “These are mysteries about the beginning of the world as humans live in it.” Warner’s clichés are often this kind of stumbling block in her otherwise enthusiastic and empathetic essays.

Nevertheless, a wealth of knowledge is assumed on the part of the reader, or at the least an ability to register the thousands of names sprinkled throughout like confetti. Some artists are celebrities, even tabloid fodder: Damien Hirst, for example. But others may be familiar only to those absorbed by both contemporary and historic art. It would actually have been helpful not to assume so much: a short up-to-date biographical chronology for each artist who is discussed would have been of help, plus the date of each essay upfront rather than relegated to the appendices.

The allusions are fast and furious. In her preface, a succinct and personal intellectual biography, there are references to Leonardo, Dante, Borges, Jim Ede, Gaudier-Brzeska, Ben Nicolson, Barbara Hepworth, Bill Hayter, Alexander Calder, Takis, Diderot, Baudelaire, John Ashbery, Proust, Edith Wharton, Wallace Stevens, Gertrude Stein, Czeslaw Milosz in just the first two pages. She tells us she could go on—and she does. And, rather alarmingly, she is not afraid of the banal. “My interest in art and artists arises from a lifelong commitment to understanding the imagination and the part it plays in acquiring knowledge and understanding, for good and ill.” (The same, of course, is true of science—indeed about anyone who is curious.)

Much less name dropping would have been an improvement and not using five words where one might do would also help us to see more clearly what Warner has to say. But there is much illumination amid the clutter.

Marina Vaizey is a writer and art critic. Her last book was Through the Lens (2015)