Eccentricity and singled-mindedness were part of the great painter's character, but he had many unappealing traits 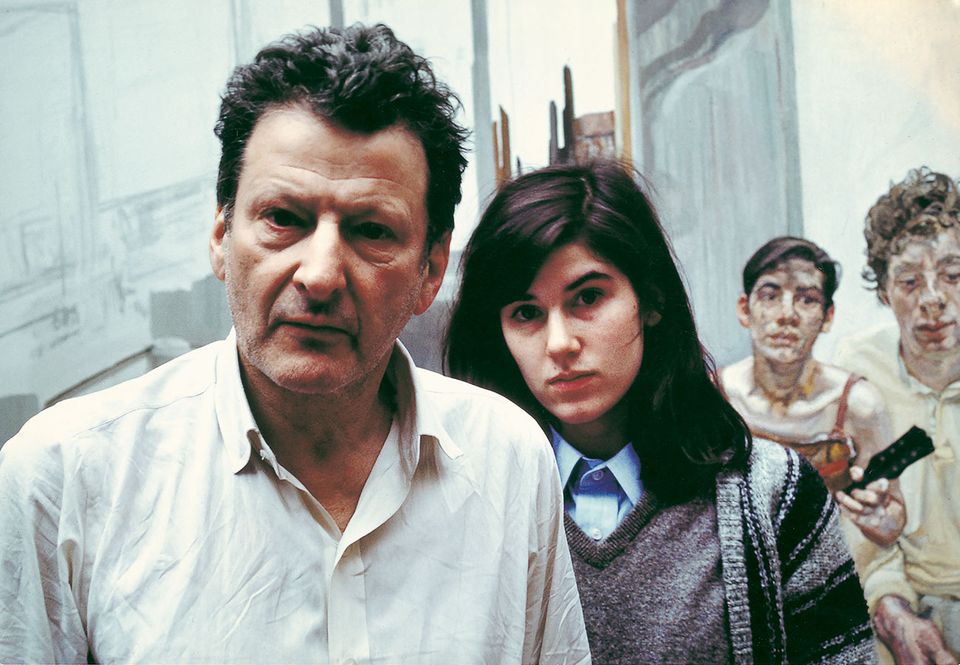 When Lucian Freud (1922-2011) read the original draft of William Feaver’s biography, it so appalled him that he paid the author not to publish it in his lifetime. Now the first volume has appeared and we encounter the artist during his youth. Feaver had access to Freud’s letters, he interviewed his sitters and confrères, and also transcribed hours of private conversation with the artist, which Freud knew would be used. Feaver captures Freud’s nearly psychotic wilfulness, his eccentricity, and his disregard for convention and the feelings of others. His pathological libido, reckless driving, absent parenting and rarity of expressions of contrition all demonstrate his disregard for convention and attest to his pursuit of satisfaction of momentary urges.

Much of the material will be known to those who have read about mid-century Fitzrovia and Soho. Freud’s social circles mean there is a vast array of individuals mentioned. At times it feels as if one is reading a montage of front pages from the News of the World and the gossip pages of Tatler. It is the unending string of pungent anecdotes that make this biography so unsatisfying. The sheer slew of events is indigestibly rich and one longs for a text more leavened by detached passages of analysis or factual scene-setting. Obviously, Feaver is right to use his treasure trove to generate this semi-official memoir of the artist. It needs to be on the record, but a tougher, more detached author needs to sift and shape this material into a less rich narrative.

Timed to coincide with the biography is Lucian Freud: a Life, a pictorial biography. In the handsome large-format clothbound hardback, a collection of personal photographs of Freud is augmented by paintings by the artist, as well as portraits of Freud by Bacon, Auerbach, Hockney, Cedric Morris and other artists. Many of these photographs are mentioned by Feaver in his biography, so this book provides an unofficial companion volume. For anyone who is a committed enthusiast, Life provides an attractive and personal insight into the artist’s life.

Freud was not an especially prolific self-portraitist but there was enough material just to fill the Sackler Gallery in the Royal Academy, published in the catalogue Self-Portraits. The quality of the works is variable. A handful of the unfinished paintings show us new aspects. The great bust, Reflection (Self-Portrait), of 1985 is sublime, perhaps the best painting Freud ever made, but nothing else in the exhibition comes close. We find Freud playing games, losing his nerve or aggrandising himself. The self-portraits show Freud too often at his laziest and most self-satisfied. Is that in itself a form of self-portrait?

• Alexander Adams is a British artist, poet, art critic and writer. His book, Culture War, is published by Imprint Academic

Appeared in The Art Newspaper, 323 May 2020
More ReviewTopicsBiographyBritish ArtLucian Freud

The Big Review—Working Together: the photographers of the Kamoinge Workshop

The Big Review—Working Together: the photographers of the Kamoinge Workshop