From the history of the festive putti to Arthur Jafa's hefty tome: the art world's favourite books of 2019

Regular contributors, scholars, curators and critics choose their favourite reads from the past year Arthur Jafa's A Series of Utterly Improbable, Yet Extraordinary Renditions

A Series of Utterly Improbable, Yet Extraordinary Renditions by Arthur Jafa

The sheer heft of this book, the winner of the 2019 Richard Schlagman Art Book Award for artist’s book of the year, makes it a monument to its subject—the histories, poems, images and philosophical reflections that pertain to the life and times of a person of colour in the contemporary Western world. The US-born film-maker and artist Arthur Jafa weaves a fascinating sequence of found pictures and texts across the pages of this remarkable volume. Collected over 30 years, photographs, collages, film-clips, quotes and essays, created by a stellar host of artists and thinkers, make this book at once a scholarly resource, a call for action and a work of art. 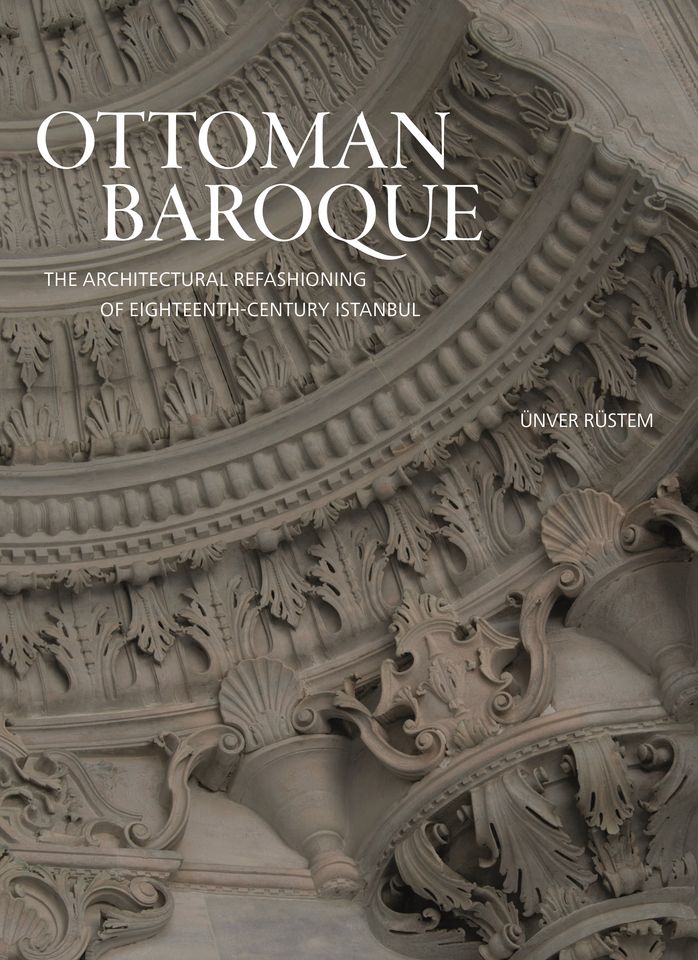 Ünver Rüstem’s groundbreaking study of this most unexpected of European Baroques reveals the vigour and inventiveness of a style usually dismissed as decadent and superficial. Superficial it was not: it embraces a monumental sultanic mosque with hints of Borromini (the Nuruosmaniye, 1748-55); the outsized Rococo scrolls of the Hagia Sophia Imaret portal (1742-43); and the rippling façade of the sebil (fountain) at the Mihrişah Sultan Complex in Eyüp (1792-96). Ottoman patrons may have drawn upon Western European models, but when they were done with them, there was nothing Western left. 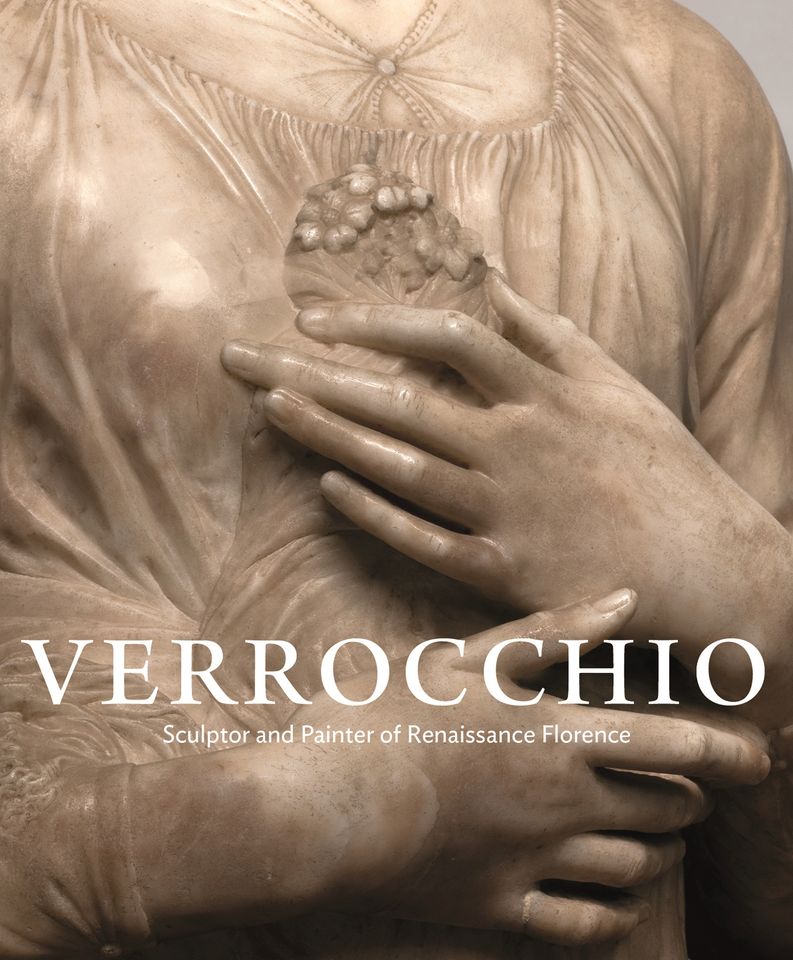 Chosen by Taco Dibbits, director of the Rijksmuseum

This book accompanies the show at the National Gallery in Washington. I am fascinated by artists like Verrocchio who work in all media and that’s shown very well in the exhibition and catalogue. He started as a jeweller and you can see the relation to his later work: something intimate and precious in the way he paints, draws and sculpts. Edited by Andrew Butterfield, who wrote the monograph on Verrocchio and has worked on the subject for so long, this catalogue proves that if you want to make a good exhibition, you also need good research. Chosen by Edwin Heathcote, architecture critic at the Financial Times

Jacques Tati was perhaps the most acute 20th-century visual critic of cities and architecture. His films have buildings at their heart, particularly the contrast between the exigencies and contingencies of the old city and the clean lines and inhuman perfection of the modern. This slip-cased five-volume set (quirkily designed by Parisians M/M) beautifully captures the intricate planning and perfectionism of Tati and the brilliance of his built creations, which may look like the real thing but were all sets—even whole sections of cities—built entirely to order. There are reproductions of designs, scripts, stills and interviews fully illuminating the process of a brilliant, obsessive and successful film-maker who always managed to lose money. You can see why. A terrific gift. 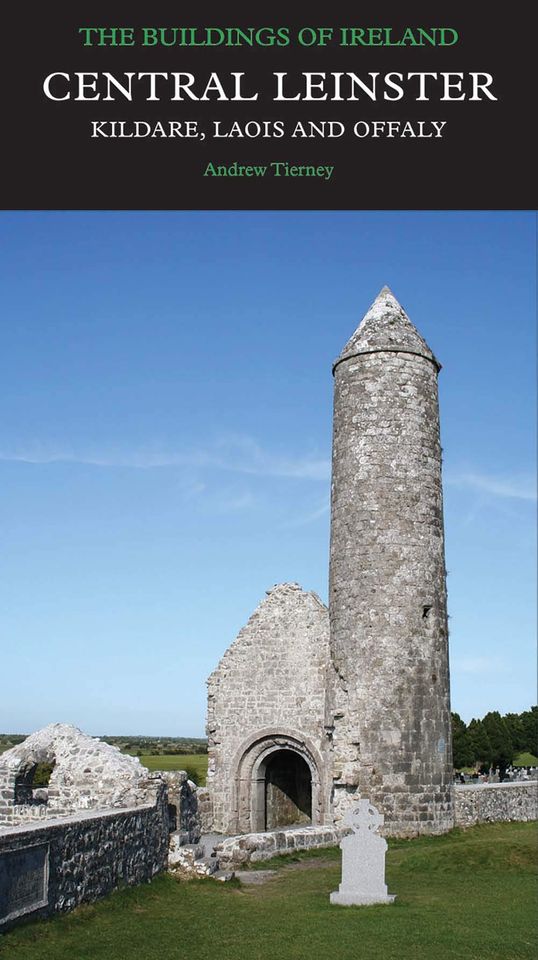 The Buildings of Ireland: Central Leinster. Kildare, Laois and Offaly by Andrew Tierney

The Buildings of Ireland: Central Leinster. Kildare, Laois and Offaly by Andrew Tierney

Caroline Campbell, director of collections and research at the National Gallery, London

The buildings of Central Leinster are among the most varied and exciting in Ireland-—from monastic towers and ruins, to the grandest of Palladian Anglo-Irish mansions, including Castletown and Carton. As an Irishwoman, it pains me that Ireland still has a deeply ambivalent attitude to its architectural past, even almost a century after the War of Independence ended. Much of Ireland’s built fabric remains uncatalogued. Every serious attempt to record it should be celebrated. They will soon fly again, conveying festive greetings. But how did putti become associated with Christmas? Rainer Hoffmann’s study of Albrecht Dürer’s putti traces their evolution from manifestations of the early Greek gods of love and sexual intercourse to sprites who might as easily lament the departed as give cheer to the living. Banished by the onset of Christianity, Italian Renaissance artists revived the heathen sprites. And in Dürer’s oeuvre they embody the full range of Christian and neo-pagan secular motifs. Richly illustrated, this is the perfect book with which to end the year. The Women of Atelier 17: Modernist Printmaking in Midcentury New York by Christina Weyl

The Women of Atelier 17: Modernist Printmaking in Midcentury New York by Christina Weyl

In 1940, fleeing Nazi invasion, Stanley William Hayter moved his engraving studio from Paris to New York. The decade it spent there would be of huge importance. Introducing the future Abstract Expressionists to Surrealist automatism, Atelier 17 revolutionised American art. But the studio was particularly important for women. As with the period as a whole, these have been written out of history. Christina Weyl’s scrupulously researched book puts them back centre stage, examining the extraordinary inventiveness of engravers such as Louise Bourgeois and Louise Nevelson, and the role of Hayter’s studio as a crucible for them.