This ancient book tells you all about the people you hate 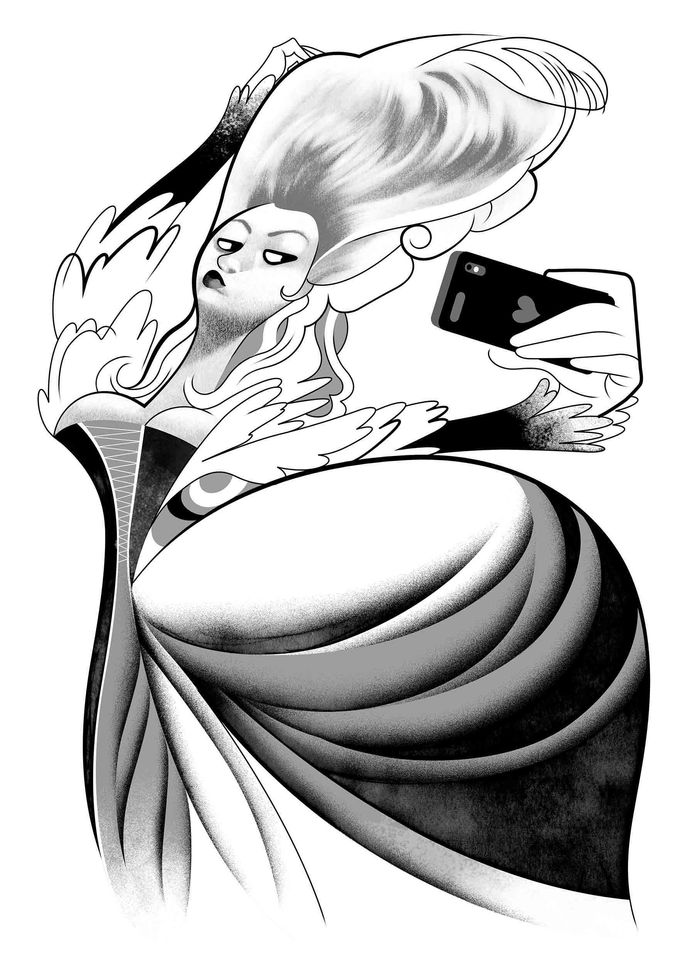 Theophrastus (around 371-around 287BC) was a Lesbian who travelled to Athens in his youth. He attached himself to Aristotle in Asia Minor, eventually returning with him to Athens. On Aristotle’s retirement to Chalcis (322BC), Theophrastus presided over the peripatetic school for the next 36 years. He wrote on a wide variety of subjects—biology, physics, ethics, metaphysics and botany. He was also the author of this book of moral types, Characters: 36 pen-portraits (30 are given in this book) of what was considered deviations from the norms of behaviour—liars, flatterers, sycophants, misers, busybodies, bores, slobs, social climbers, charlatans, cowards and so on. Once considered moral essays, they were later re-classified as comic poetry, the manner in which they are presented in this edition. The caricatures by André Carrilho are reminiscent of Gerald Scarfe in that they ruthlessly caricature facial and other physical expressions that epitomise the social types we all know so well and hate (here, “The Social Climber”: “…the sort who, when invited top dinner, is eager to sit next to the host”).